Actor and Democratic Party activist Matt Damon is neck deep inside a progressive firestorm, which forced him to issue a statement late Monday to subdue the social media-fueled fury. The Stillwater star assured fans that the “f-slur” he used recently around his young daughter was not the slur “faggot.”

“To be as clear as I can be, I stand with the LGBTQ+ community,” said Matt Damon, in response to a controversy over his remarks in an interview with Britain’s Sunday Times.

“The word that my daughter calls the ‘f-slur for a homosexual’ was commonly used when I was a kid, with a different application,” Damon told the newspaper. “I made a joke, months ago, and got a treatise from my daughter. She left the table. I said, ‘Come on, that’s a joke! I say it in the movie Stuck on You!’ She went to her room and wrote a very long, beautiful treatise on how that word is dangerous. I said, ‘I retire the f-slur!’ I understood.”

Raised in the Boston area, Damon said he’s since matured and is now more mindful of what he says.

“Before it didn’t really matter what I said, because it didn’t make the news. But maybe this shift is a good thing. So I shut the fuck up more,” Damon told the paper. But the damage was already done. 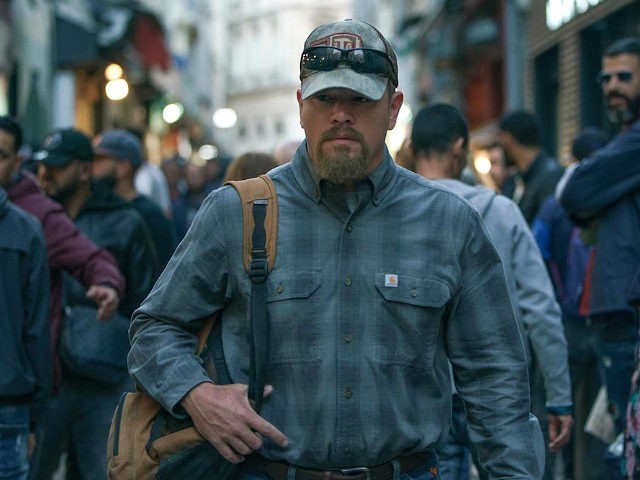 Within days, the Jason Bourne star was trending on Twitter and was on the receiving end of a flood embarrassing headlines, creating a PR nightmare that looked to derail his Stillwater press run.

A lengthy statement was published at Variety late Monday:

“During a recent interview, I recalled a discussion I had with my daughter where I attempted to contextualize for her the progress that has been made – though by no means completed – since I was growing up in Boston and, as a child, heard the word ‘f*g’ used on the street before I knew what it even referred to,” Damon said in the statement. “I explained that that word was used constantly and casually and was even a line of dialogue in a movie of mine as recently as 2003;  she in turn expressed incredulity that there could ever have been a time where that word was used unthinkingly. To my admiration and pride, she was extremely articulate about the extent to which that word would have been painful to someone in the LGBTQ+ community regardless of how culturally normalized it was. I not only agreed with her but thrilled at her passion, values and desire for social justice.

“I have never called anyone ‘f****t’ in my personal life and this conversation with my daughter was not a personal awakening. I do not use slurs of any kind,” Damon continued. “I have learned that eradicating prejudice requires active movement toward justice rather than finding passive comfort in imagining myself ‘one of the good guys’. And given that open hostility against the LGBTQ+ community is still not uncommon, I understand why my statement led many to assume the worst. To be as clear as I can be, I stand with the LGBTQ+ community.”

The movie Damon alludes to is Stuck on You, the 2003 comedy which co-stars Greg Kinnear, who plays Damon’s conjoined twin. 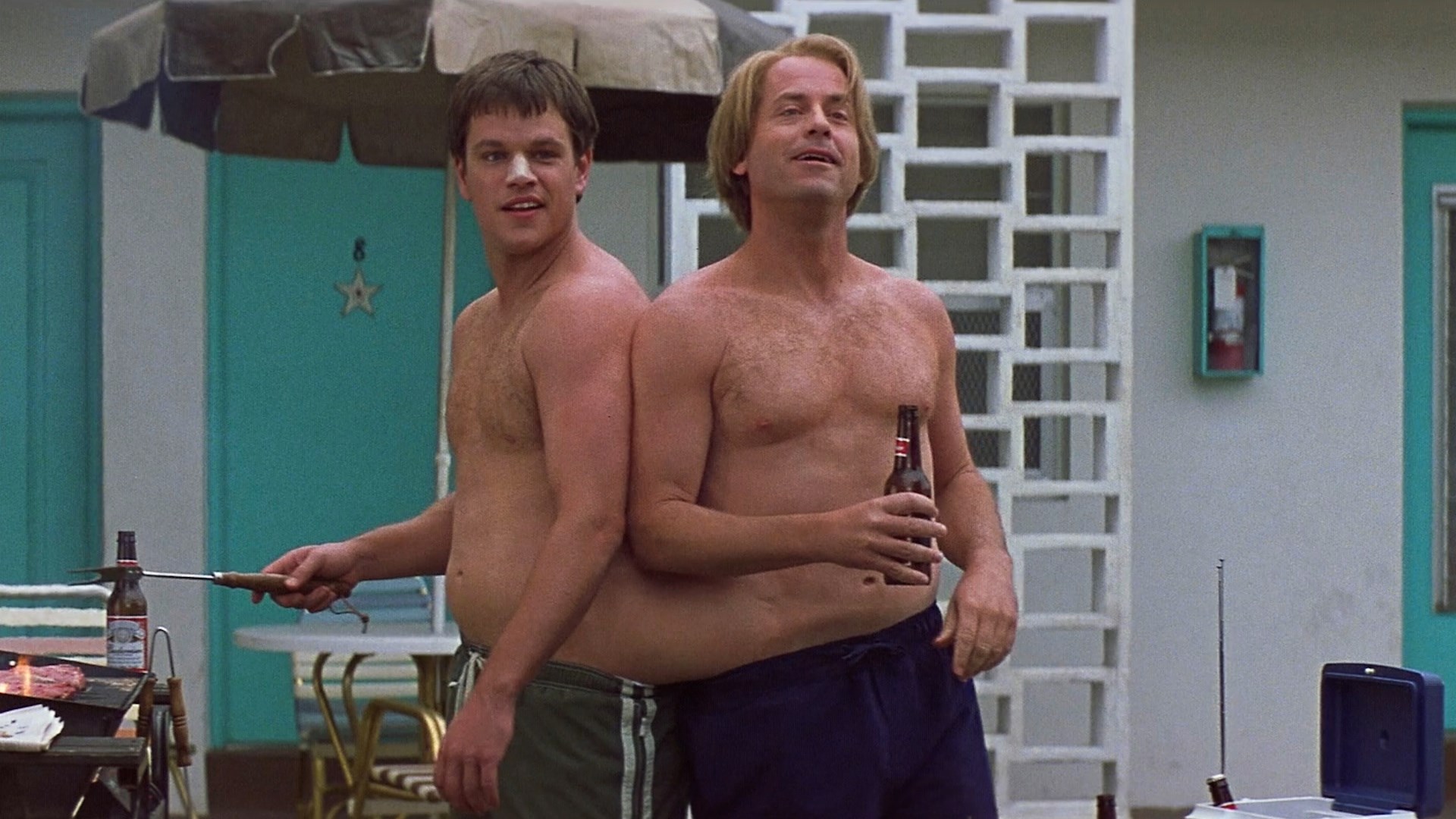 Matt Damon and Greg Kinnear in Stuck on You. (Twentieth Century Fox, 2003)

Damon is in the middle of a press run for his latest film, Stillwater, in which the Oscar-winner plays an Oklahoma oil rig worker fighting to save his daughter (Abigail Breslin) after she is imprisoned in Marseille, France. The film, directed by Tom McCarthy, debuted at the Cannes Film Festival on July 8th and pulled in $2 million during its July 30th opening weekend in the U.S.