Parada wrote on Instagram that his doctor advised him not to get vaccinated due to his rare autoimmune disorder.

I am “unable to comply with what is increasingly becoming an industry mandate,” he wrote, adding that leaving the band was not his decision. “[I]t has recently been decided that I am unsafe to be around, in the studio and on tour.”

The new tour is set to start on August 8. The Offspring gained popularity in the late 90s with its orange county rock sound and are perhaps best known for their bigger hit, the 1998 anthem “Pretty Fly (For A White Guy).”

Since childhood, the musician has had Guillain-Barré syndrome, where a person’s immune system damages their nerves, and he said it had got worse over time.

For him, the risks of having a Covid vaccine “far outweigh the benefits”, he said.

The drummer, who is in his late 40s, said he caught Covid over a year ago and only had mild symptoms, “so I am confident I’d be able to handle it again,” he wrote.

This is an outrageous and anti-science act of discrimination. 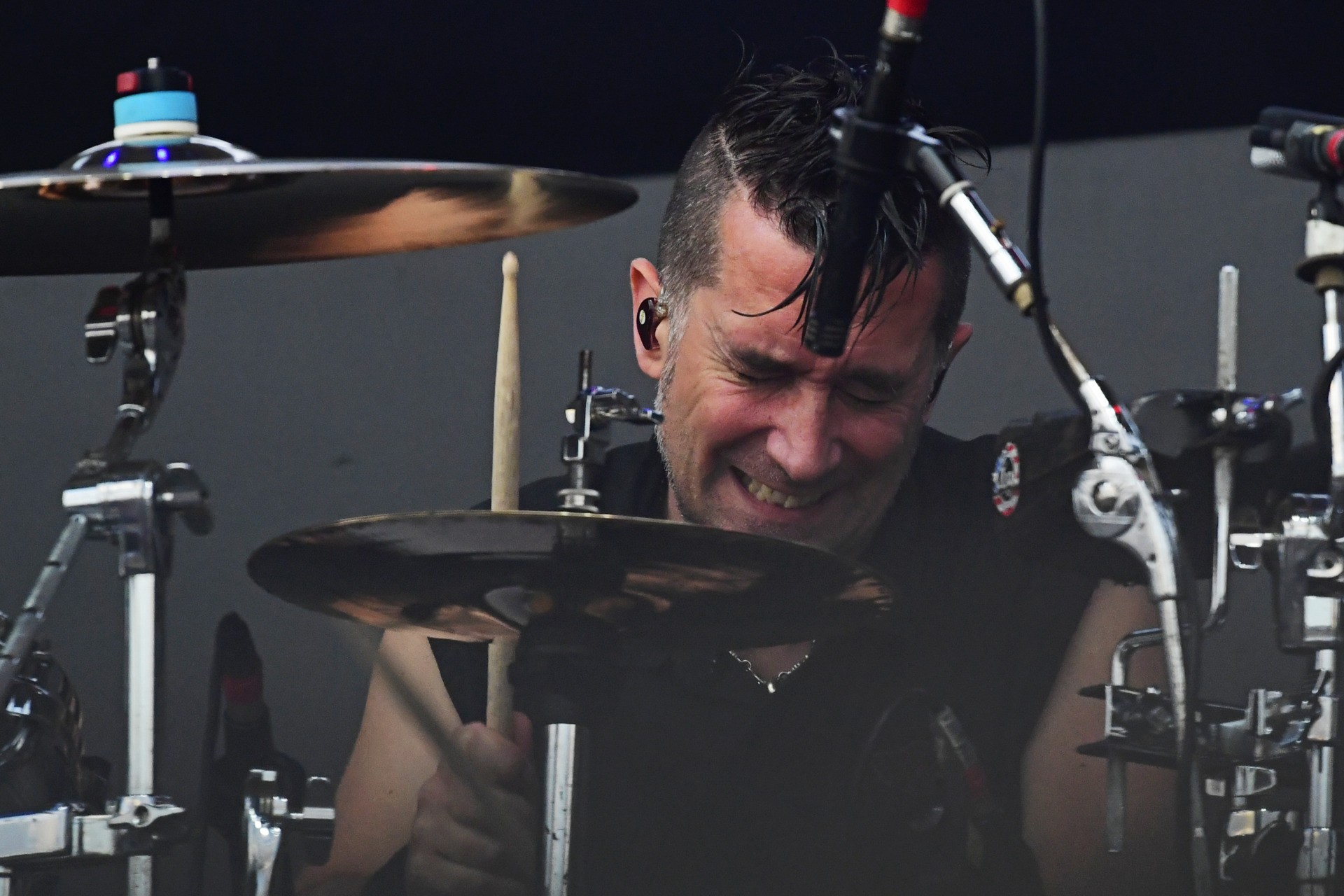 Pete Parada of The Offspring performs during the second and final day of Warped Tour on June 30, 2019 in Atlantic City, New Jersey. (Corey Perrine/Getty Images) 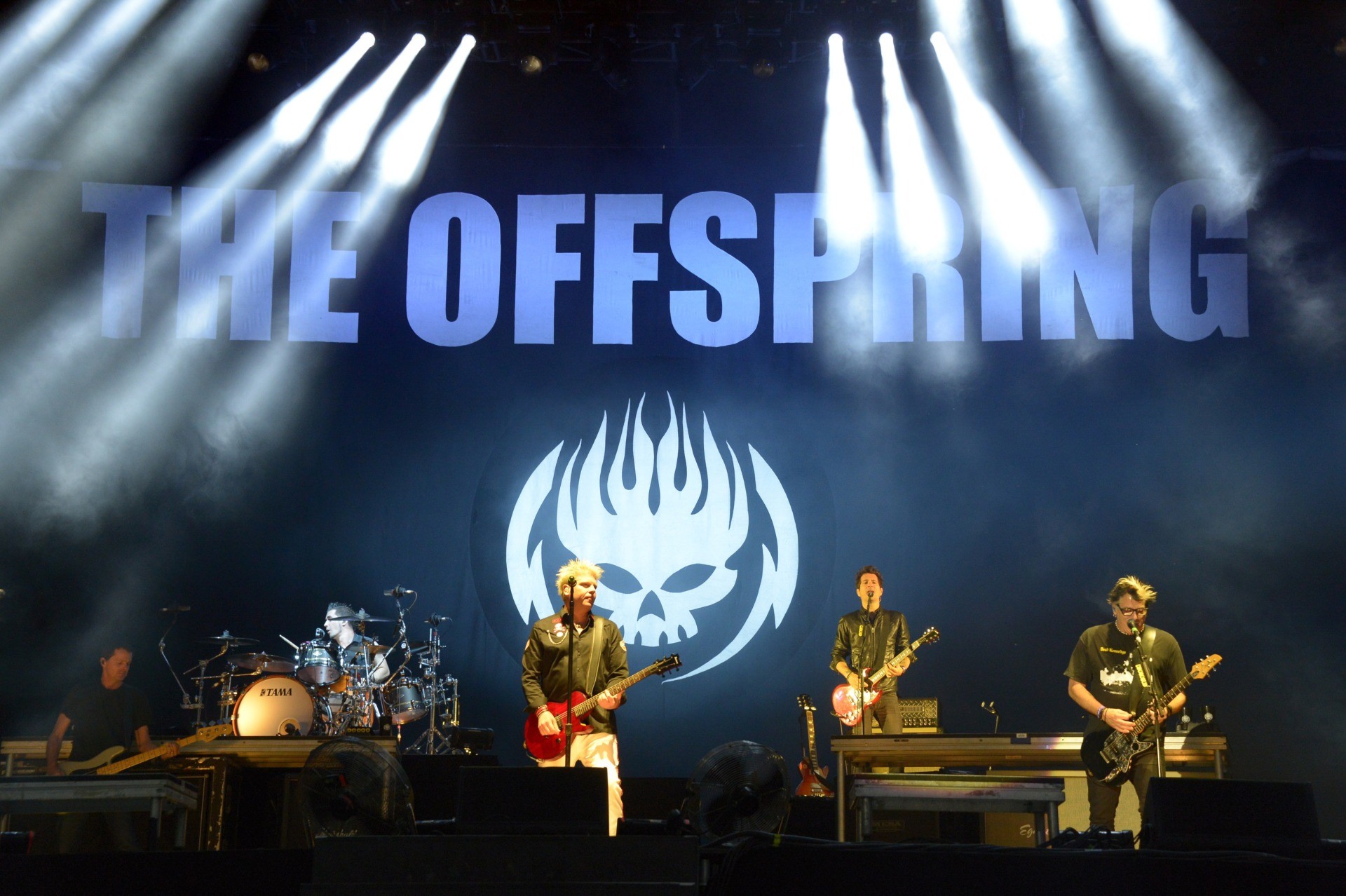 Bryan Keith “Dexter” Holland performs with his Californian punk rock band The Offspring during the Rock-en-Seine music festival in Saint-Cloud near Paris on August 24, 2014. (BERTRAND GUAY/AFP via Getty Images)

The numbers make it perfectly clear, and I am talking about numbers straight from the CDC, that the unvaccinated are almost no threat to the vaccinated. On top of that, this man apparently already had the China Flu, which means he has the anti-bodies, which is almost certainly as effective as taking the vaccine.

Here are the facts, direct from the far-left CDC, laying out the non-threat the unvaccinated are to those of us who are vaccinated:

I would feel safer cuddling in bed naked with Parada than on the tour bus. Of course, I wouldn’t feel very good about myself as a person, but I would feel far safer.