Rapper Eminem’s adopted daughter Whitney has come out as gender nonbinary, telling her TikTok followers that she has changed her name to Stevie, and is now going by “all pronouns.”

The teenager shared several photos showing her appearance changing over time, eventually showing herself with short hair as non-binary messages flashed on the screen.

The video begins with with audio of the 19-year-old seemingly crying with joy, along with the caption, “Watch me become more comfortable with myself,” before a montage of photos is shown to showcase how she has changed over time.

In the beginning of the montage, the photos showing the teen with long hair are labeled “Whitney, she/her,” but when photos start appearing with her hair cut short, the caption changes to “Whitney, they/she.”

As the photo time lapse continues, the caption changes to “Stevie, they/she,” before eventually changing to “Stevie, all pronouns.”

Throughout the entire video, the song, “I’ve Never Felt So Alone” by Labrinth is heard playing in the background. The song is perhaps best known for being the interlude to HBO’s Euphoria — a show featuring a copious amount of teenage gay, lesbian, and transsexual sex. 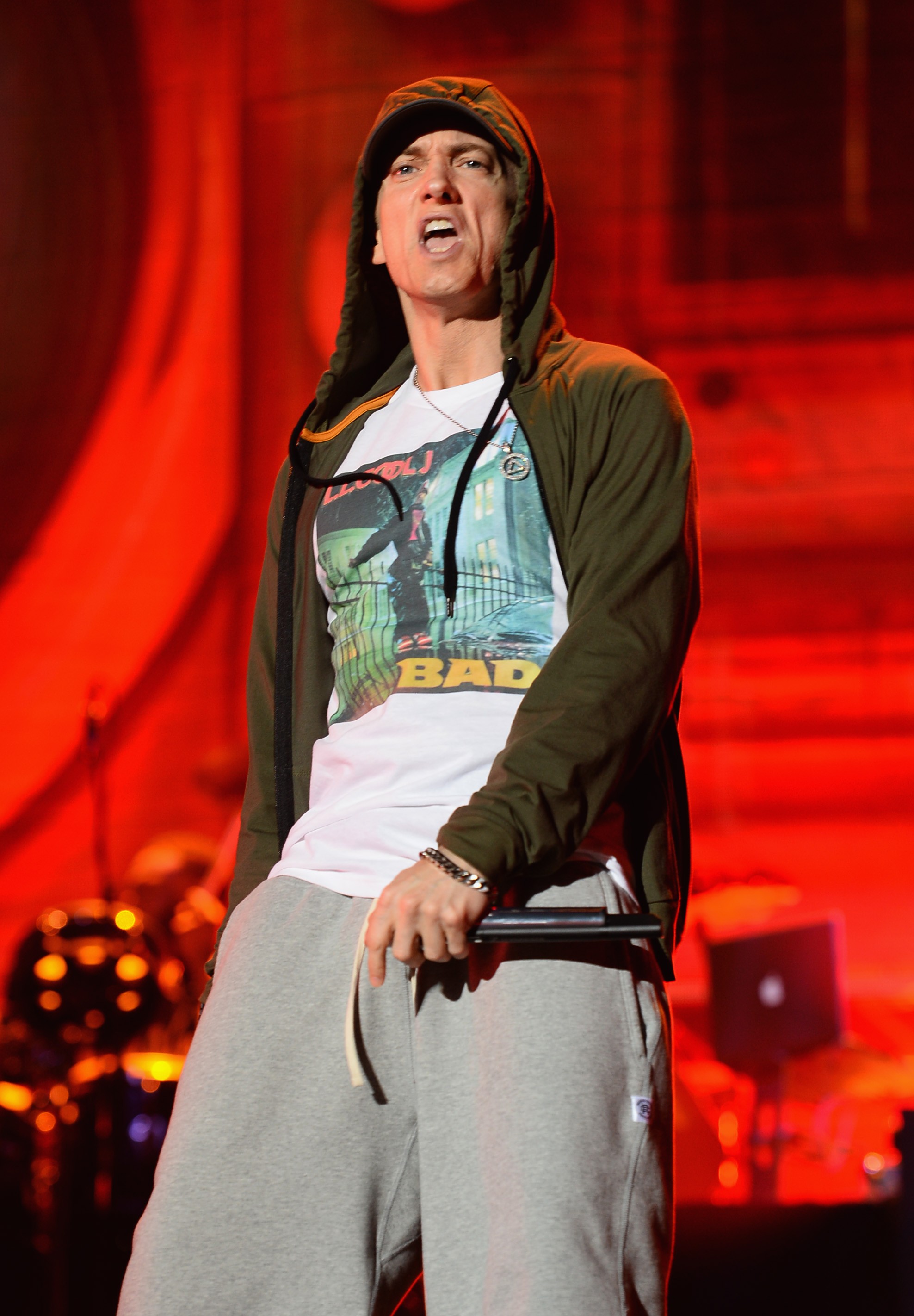 Whitney — who is the daughter of Eminem’s ex-wife Kimberly Scott — was born in 2002, and was adopted by the rapper in 2005. Her biological father, Eric Hartter, died of a suspected drug overdose in 2019.

In another video posted to TikTok on the same day as her non-binary photo montage video, Whitney showed herself having a fictional conversation about being adopted.