“Whatever your views on the war in Afghanistan, we probably agree on one thing: it should not have ended this way,” Angelina Jolie wrote in an op-ed she wrote for TIME magazine on Friday, adding that as an American, she is “ashamed by the manner of our leaving.”

The Eternals star added that “appearing to cut and run, and abandoning our allies and supporters in the most chaotic way imaginable, after so many years of effort and sacrifice, is a betrayal and a failure impossible to fully understand.”

“It diminishes us,” Jolie affirmed. “We have lost leverage to influence what now happens in Afghanistan.” 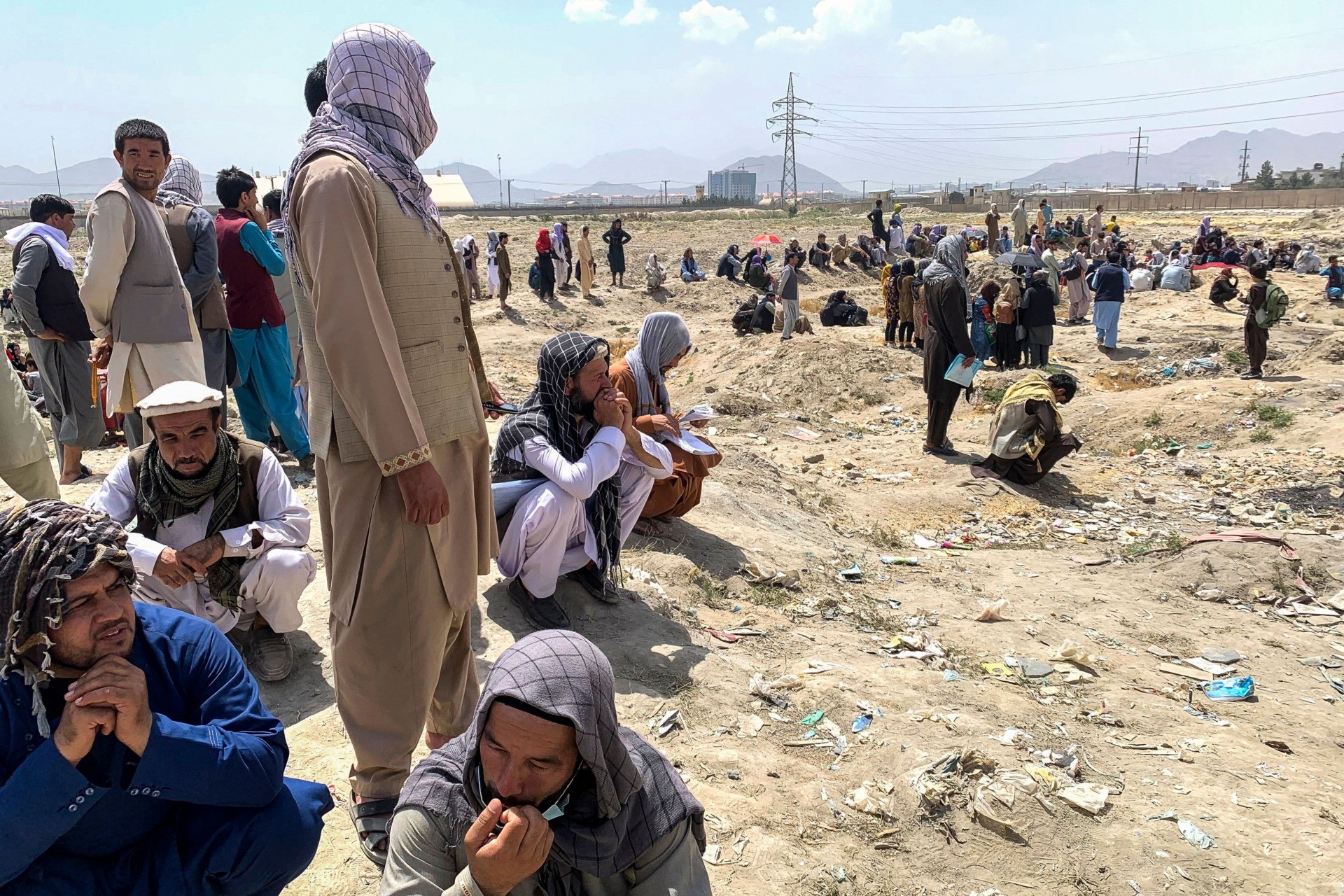 Afghan people gather as they wait to board a U S military aircraft to leave the country, at a military airport in Kabul on August 20, 2021 days after Taliban’s military takeover of Afghanistan. (WAKIL KOHSAR/AFP via Getty Images) 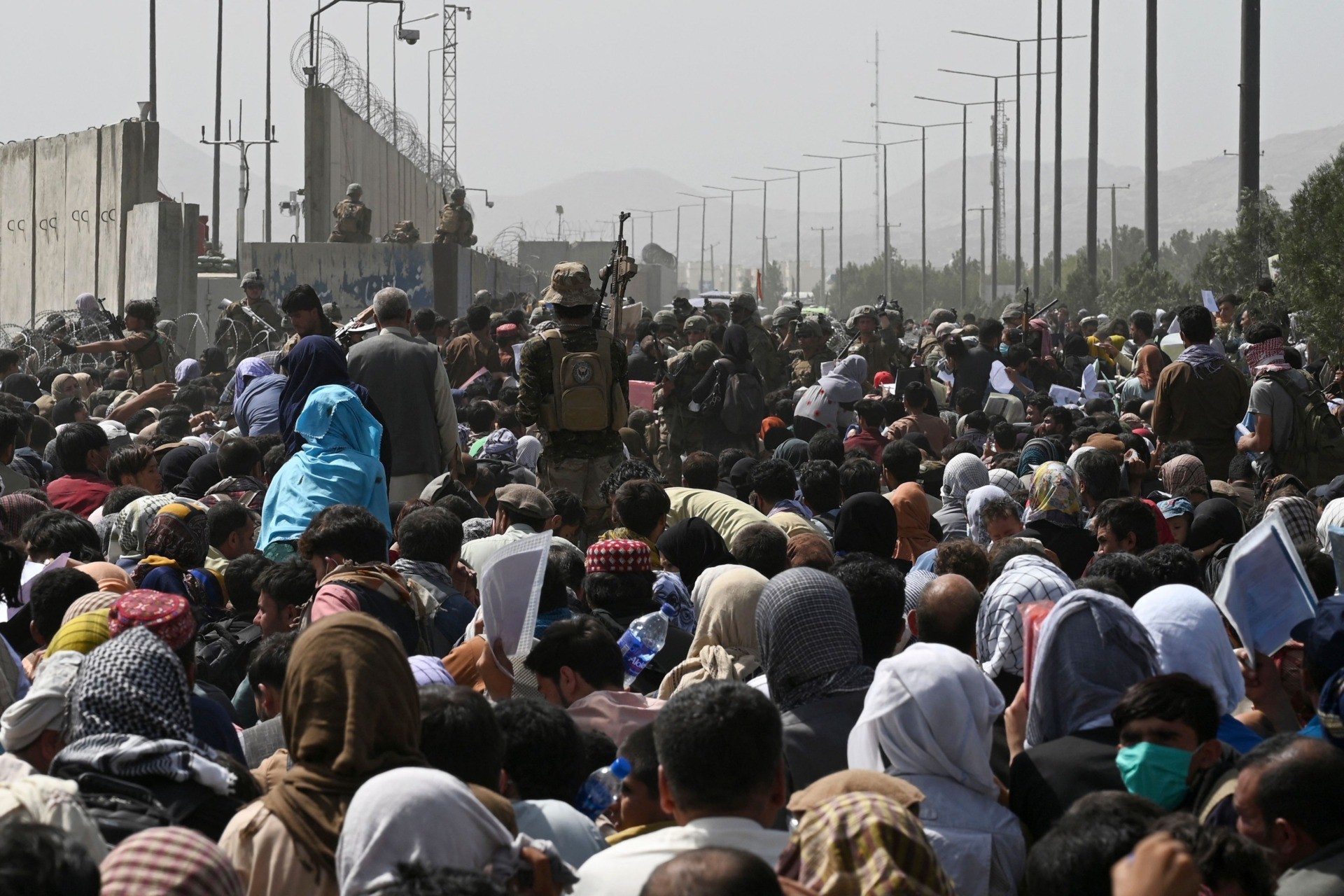 The Maleficent star also created an Instagram account on Friday, explaining that she joined the social media platform because “the people of Afghanistan are losing their ability to communicate on social media,” so she wants to share their stories, as well as “the voices of those across the globe who are fighting for their basic human rights.”

“It is sickening to watch Afghans being displaced yet again out of the fear and uncertainty that has gripped their country,” Jolie wrote in her first-ever Instagram post, which she also used to share a letter that she said she received from a teenage girl in Afghanistan.

“To spend so much time and money, to have blood shed and lives lost only to come to this, is a failure almost impossible to understand,” the actress added, echoing her sentiments from her TIME op-ed.

The Taliban took control of Afghanistan last weekend, before the United States was set to complete its troop withdrawal — an incident that left thousands of Americans stranded in the country. The chaos followed a costly two-decade campaign in Afghanistan that ended leaving the country just as the U.S. initially found it in 2001: under Taliban rule. 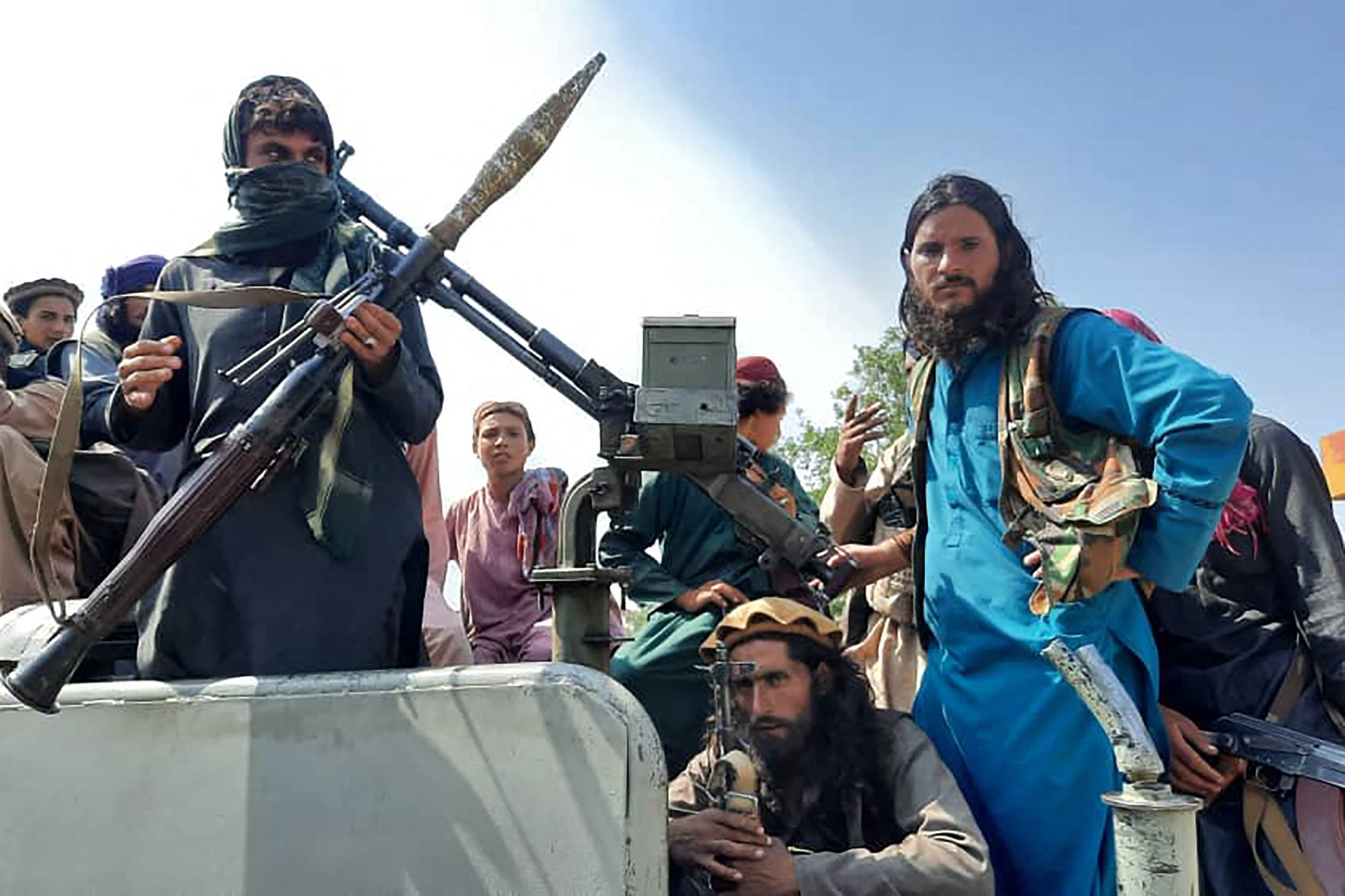 Taliban fighters sit over a vehicle on a street in Laghman province on August 15, 2021. (/AFP via Getty Images)

Some of the loudest criticism of Biden’s withdrawal comes from former Donald Trump White House officials, like former Secretary of State Mike Pompeo, who oversaw Trump’s negotiations for peace in Afghanistan.

“It is a demonstrably incompetent, tactical and operational use of America’s power in a way that has put American lives at risk,” Pompeo told Breitbart News exclusively on Friday. “And that is disheartening. It is sad. But more importantly, it has ramifications all across the world.”

Biden, in a speech Friday said there’s “no indication” Americans are being held having safe passage to the Kabul airport, a claim that was quickly contradicted by the Pentagon.