Following the Pentagon’s Afghanistan evacuation on Monday, left-wing documentary filmmaker Michael Moore said it is now time to defend the United States “against our own domestic Taliban.”

“WAR IS OVER. 4:33pm ET. ENOUGH! No more wars. Peace. Apologies to all,” Moore tweeted, before claiming there exists a “domestic Taliban” to fight in the United States. “Time to fix ourselves and strengthen our own Democracy and defend it against our own domestic taliban,” More added. “Take the war money and use it on schools, health care, guaranteed income, housing. Never again. Ever.”

WAR IS OVER.
4:33pm ET.
ENOUGH!
No more wars.
Peace.
Apologies to all.
Time to fix ourselves and strengthen our own Democracy and defend it against our own domestic taliban.
Take the war money and use it on schools, health care, guaranteed income, housing. Never again. Ever.

Moore’s remarks came after the Pentagon announced the completion of the evacuation mission in Afghanistan, which left hundreds of Americans behind in the country, according to Central Command Commander Marine Gen. Frank McKenzie.

“I believe our State Department is going to work very hard to allow any American citizens that are left — and we think the citizens that were not brought out number in the low — very low hundreds,” McKenzie said.

Additionally, Moore’s mention of so-called “peace” comes just days after the Pentagon announced the names of the 13 U.S. service members who were killed in suicide bombings outside of Hamid Karzai International Airport in Kabul, Afghanistan, last week. 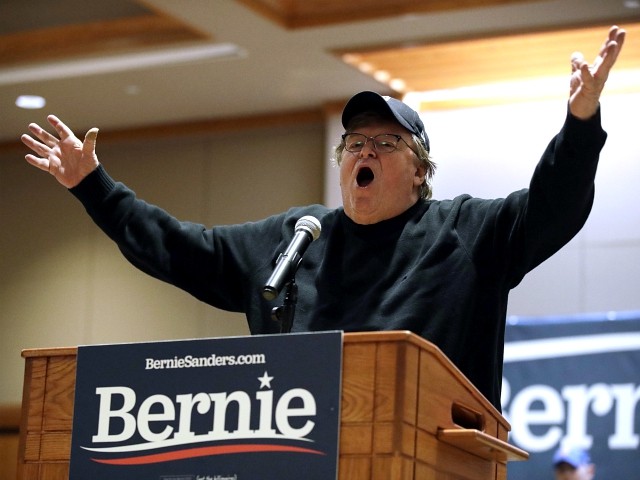 The left-wing filmmaker’s celebratory tweet also comes one day after grieving families stood under a gray sky as the remains of the 13 troops killed in Kabul were removed from a military aircraft that brought them home. 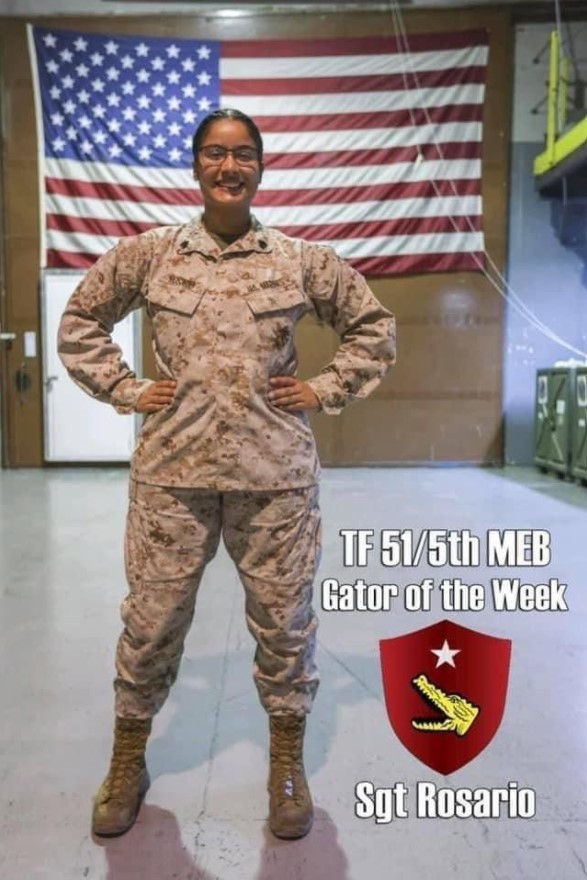 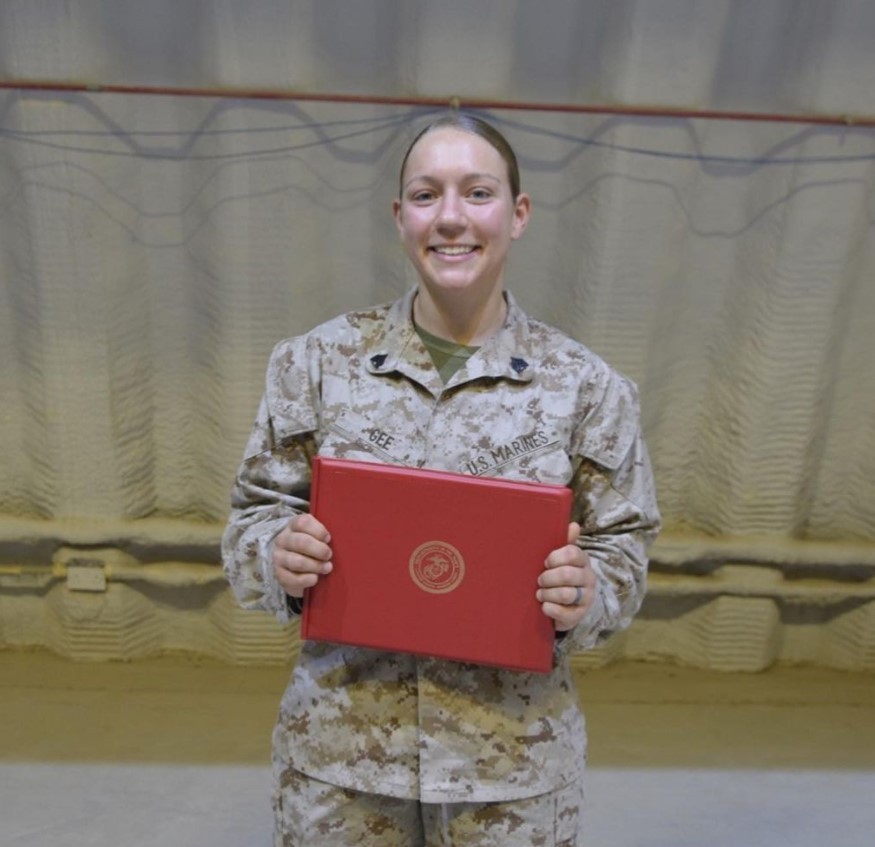 With regards to the so-called “domestic Taliban” Moore was referring to, the filmmaker did not elaborate and wasn’t nearly as blunt as he was earlier this month when he compared Christian conservatives to the Taliban. Moore likened oppressive Islamic law to “how a lot of Southern Baptists want it to be” in America and classifying both Christians and the members of the jihadist organization as “religious nuts.”