How low were the ratings for Sunday night’s telecast of the MTV’s Video Music Awards? So low, lol, the entertainment media are not reporting the numbers.

In fact, the numbers are so low that last year’s record low of 6.4 million viewers, which was itself a catastrophe at the time, now looks like the good old days.

Because the entertainment media live so deep up the butt of ViacomCBS to make these humiliating numbers public, I had to do a little of the math myself.

The VMA’s were broadcast over a handful of cable channels Sunday, including, naturally, MTV. 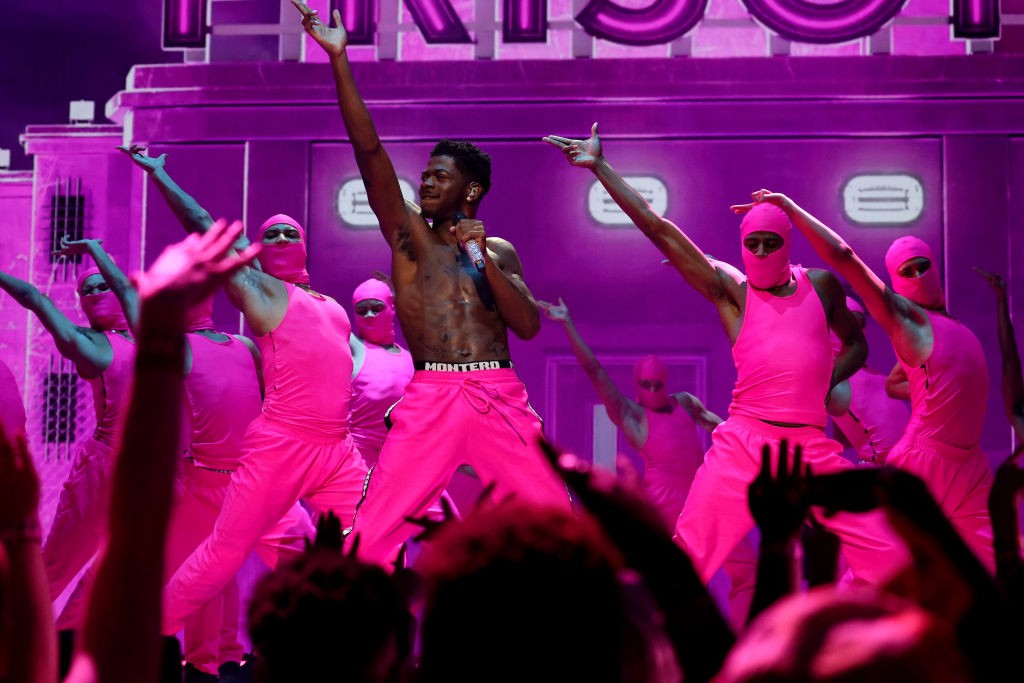 But look at how much has changed in ten years. What had been a fun and sexy award show has turned into homework, a show dedicated to smug lectures from smug millionaires. All the fun and sex and joy that’s supposed to come with music aimed at America’s youth has been destroyed by the humorless, joyless Woke Gestapo.

And then to trot out Madonna’s 63-year-old ass. The woman is a bonafide legend, and no one’s protecting her from herself.

What a sad spectacle. 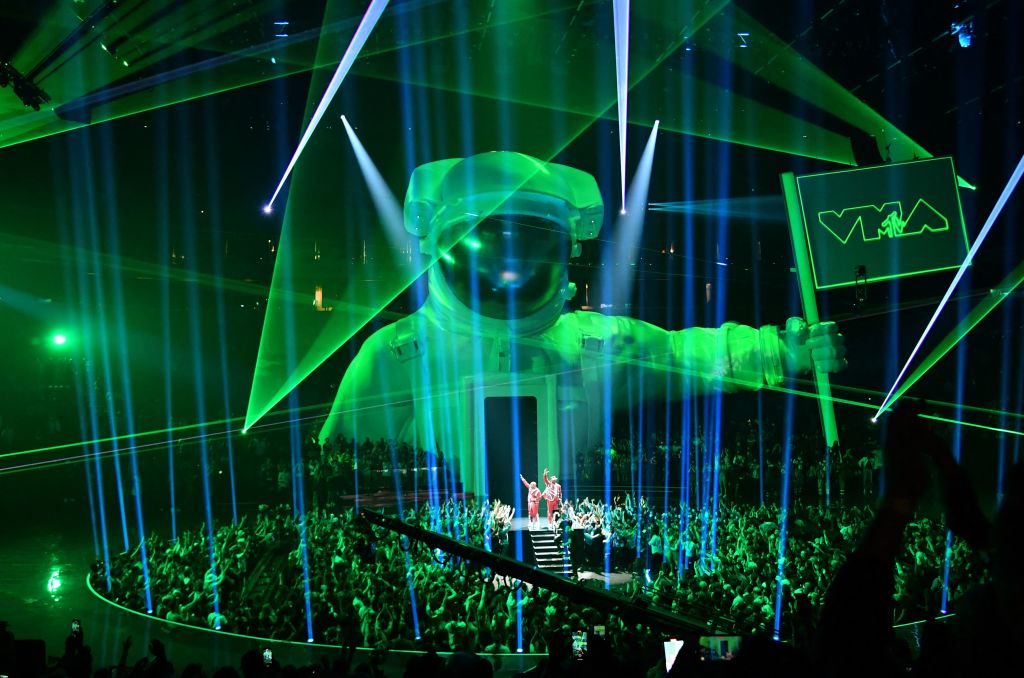 I feel bad for kids today. We had David Lee Roth and Joan Jett, Michael Jackson and Heart, Fleetwood Mac, and Led Zeppelin.  All these poor kids have is a bunch of self-regarding assholes and has-beens.

Again, these numbers are based on the best ones available. If updates are needed, I am happy to do so.