Daniel Craig, who’s played spymaster James Bond in the last five Bond films, said he is not a fan of the idea of casting a woman to play the secret agent, a character conceived as a British man in the 1950s by author Ian Fleming.

Craig, who is about to premiere in his final outing as James Bond in No Time To Die, told Radio Times magazine that he sees no reason to alter a character just to satisfy diversity goals.

When asked if the next James Bond should be more “diverse,” Craig said that instead of changing Bond, they should just make a different movie series that casts a woman in a similar role.

“The answer to that is very simple,” Craig replied. “There should simply be better parts for women and actors of color. Why should a woman play James Bond when there should be a part just as good as James Bond, for a woman?” 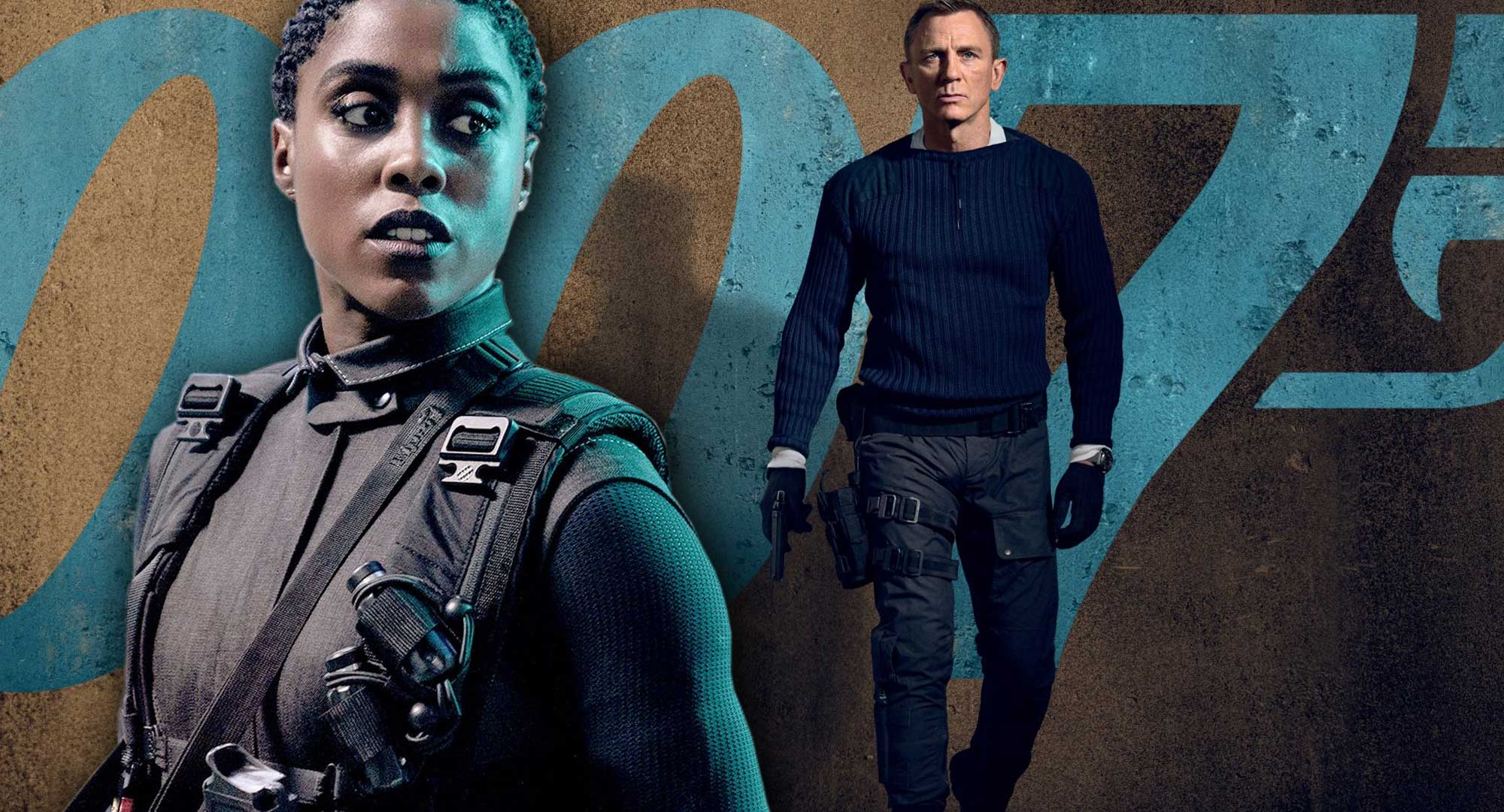 Daniel Craig and Lashana Lynch in “No Time To Die” (MGM/Regmovies.com).

Bond movie franchise executive producer Barbara Broccoli had similar — but more explicit — thoughts on the character. Back in 2018, Broccoli insisted that Bond would “probably” never be played by a woman. 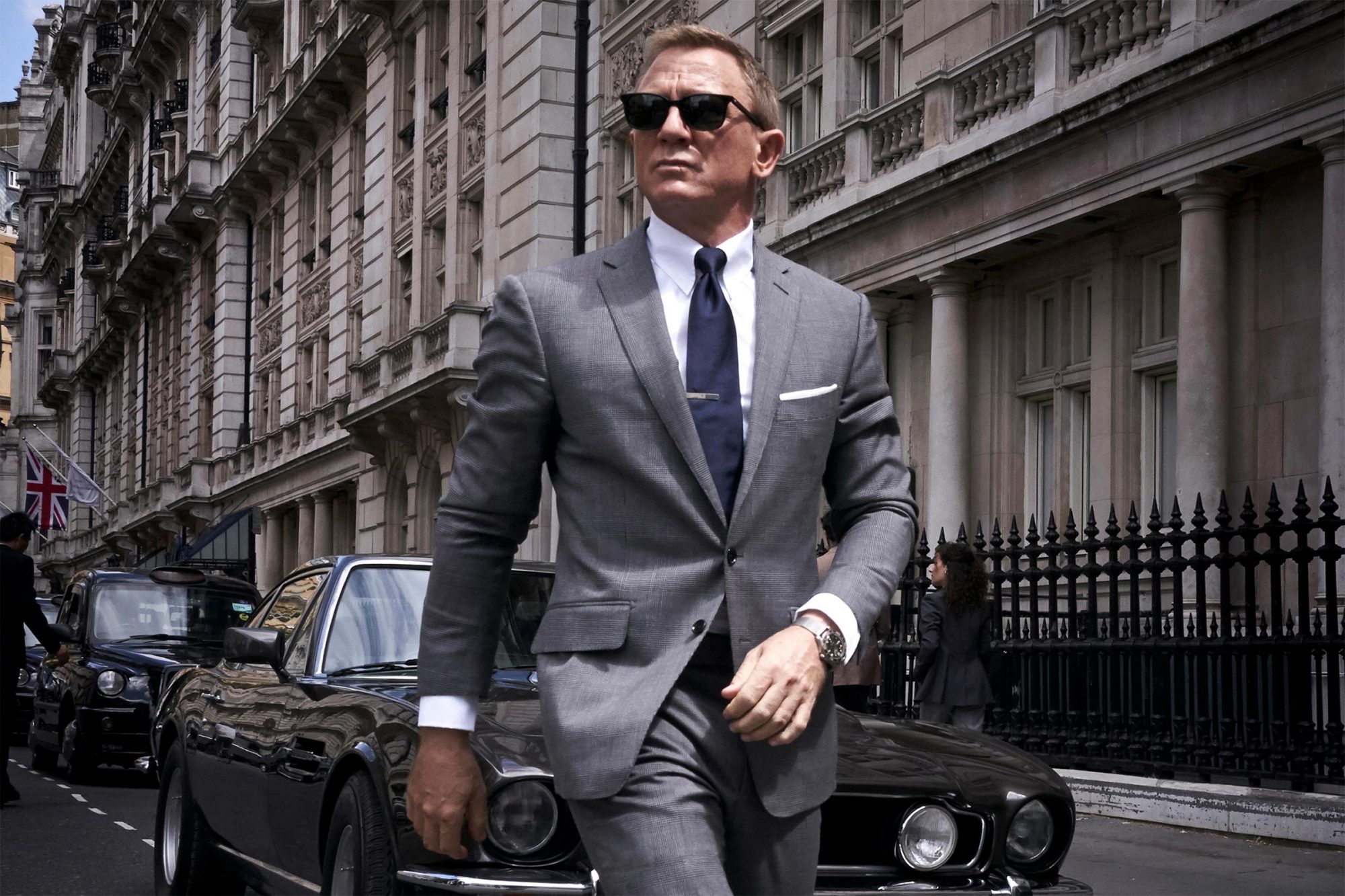 Daniel Craig in “No Time To Die” (Nicola Dove/MGM).

She added that Bond “was written in the 50s, so there’s certain things in his DNA that are probably not gonna change.”

Still, Broccoli did say that Bond could be played by a minority even as he must remain a man. “James Bond can be of any color, but he is male,” she said last year.

The discussion was kicked into high gear a few years ago when the franchise announced that actress Lashana Lynch was cast to appear as a fellow spy in No Time To Die. For a short time, rumors spread throughout the fan community that Lynch was replacing Craig as the next James Bond in the film. Those rumors, however, turned out to be false. Lynch does portray a spy as capable and action oriented as James Bond, and while she is designated a “007” in the film, she is not the “next James Bond.”

Lynch, though, denounced the negative reaction to her casting as “reminiscent” of segregation.

“The response was generally positive, but there were some very personal messages to me, like Insta DMs and Twitter,” Lynch told The Guardian last week. “And just conversations that my friends had heard or overheard on the [London subway] that were really mean, dark and reminiscent of an age I wasn’t even born in, where women and black people weren’t allowed to move in certain spaces.”