Actress Lashana Lynch says that reactions to her being cast as an MI6 in the next James Bond film No Time to Die was “really mean,” “dark,” sexist, and reminiscent of segregation.

“The response was generally positive, but there were some very personal messages to me, like Insta DMs and Twitter,” Lynch told The Guardian in a recent interview. “And just conversations that my friends had heard or overheard on the [London subway] that were really mean, dark and reminiscent of an age I wasn’t even born in, where women and black people weren’t allowed to move in certain spaces.”

“So it also reminded me about the work that I still have to do to try to change the world in a little way that I know how,” said, who is of Jamaican descent and was born in Hammersmith, London. 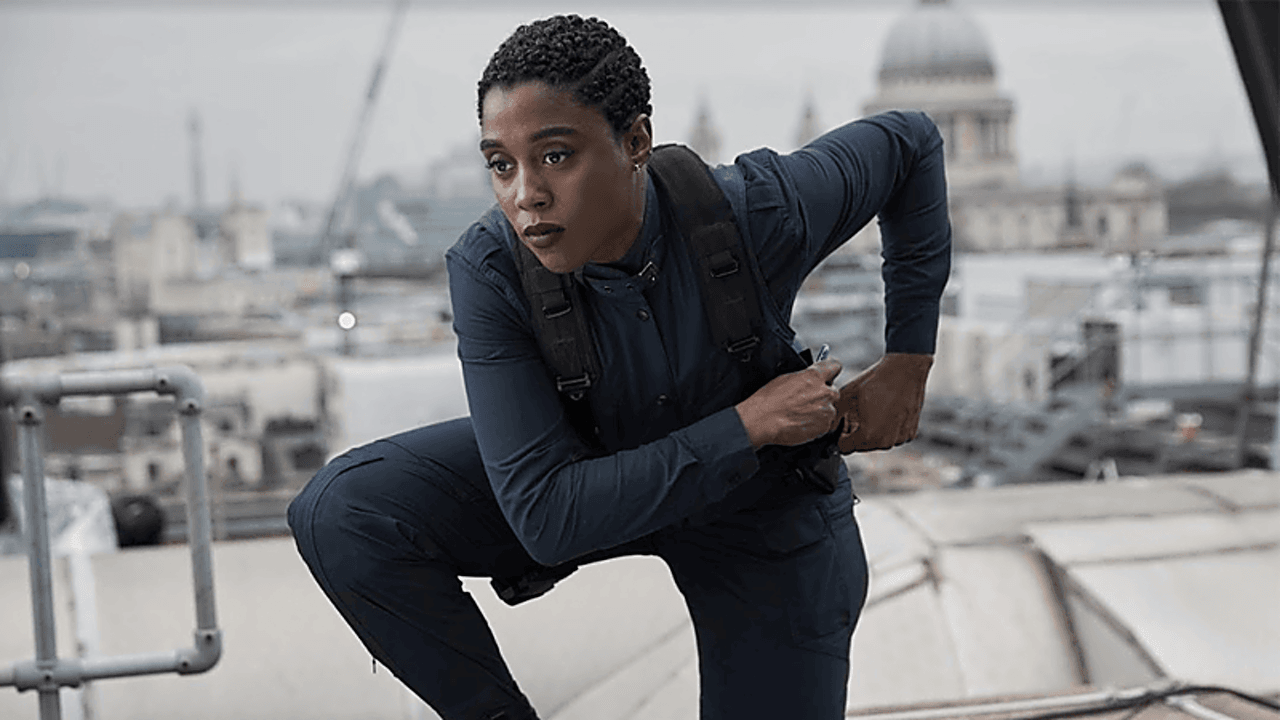 Lashana Lynch as 00-agent Nomi in “No Time To Die.” (Universal)

The 33-year-old actress also likened the alleged reactions to her casting to racist comments directed toward black England soccer players Marcus Rashford, Jadon Sancho, and Bukayo Saka after the team’s loss to Italy in the Euro 2020 final this past July.

“I wasn’t surprised at the response from the football, which is really sad for me to have to say,” Lynch said. “If you are a black person in entertainment or a black person in sport, and you ‘fail,’ you are reminded that you cannot do both.”

Therefore, as “a black woman,” Lynch says she feels a responsibility to get it right as she joins the Bond franchise. “I didn’t want to mess it up,” she said. 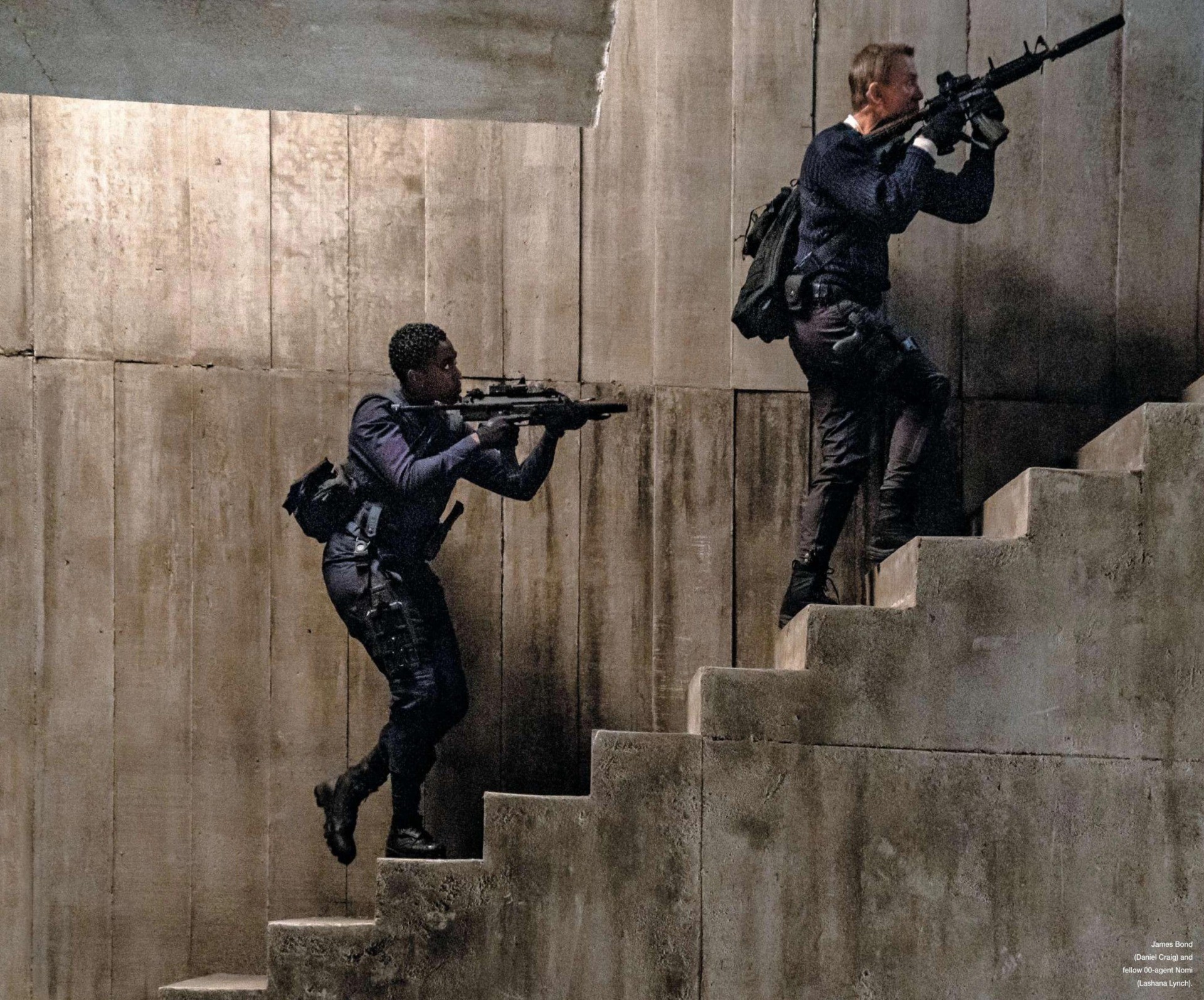 Lashana Lynch as 00-agent Nomi and Daniel Craig is James Bond in “No Time To Die.” (Universal)

Fleabag star Phoebe Waller-Bridge, who was reportedly brought in to help with the script, has also helped Lynch create a character who is a “quite complicated, free, open-minded vocal human being who brings a really nice twist to MI6,” the actress said.

“I said, I want her to be a real woman,” Lynch said. “I thought there might be a scene where she’s coming out of the toilet and you see her throw her tampon in the bin. We don’t need to make a meal out of it! But we’re in the ladies’ room, you’re going to see someone pick their nose or pull out their wedgie.”

In 2019, Trina Parks — who starred alongside Sean Connery as the villain “Thumper” in the 1971 Bond film Diamonds are Forever — said that Lynch starring as 007 just does not work — not because of her skin color, but because she is a woman.

“Lashana is a great actress, but I don’t really agree with her becoming 007,” Parks said at the time. “It is not about her color, but just because Bond, the spy code-named 007, was written by Ian Fleming as a man.”

“So a black James Bond, sure, I don’t see why that could not be a move, but as a man,” she added. “Miss Bond doesn’t have the same ring to it.”