“Superman’s new motto of ‘Truth, Justice and a Better Tomorrow’ will better reflect the global storylines that we are telling across DC and to honor the character’s incredible legacy of over 80 years of building a better world,” said DC Chief Creative Officer and Publisher Jim Lee. “Superman has long been a symbol of hope who inspires people from around the world, and it is that optimism and hope that powers him forward with this new mission statement.” 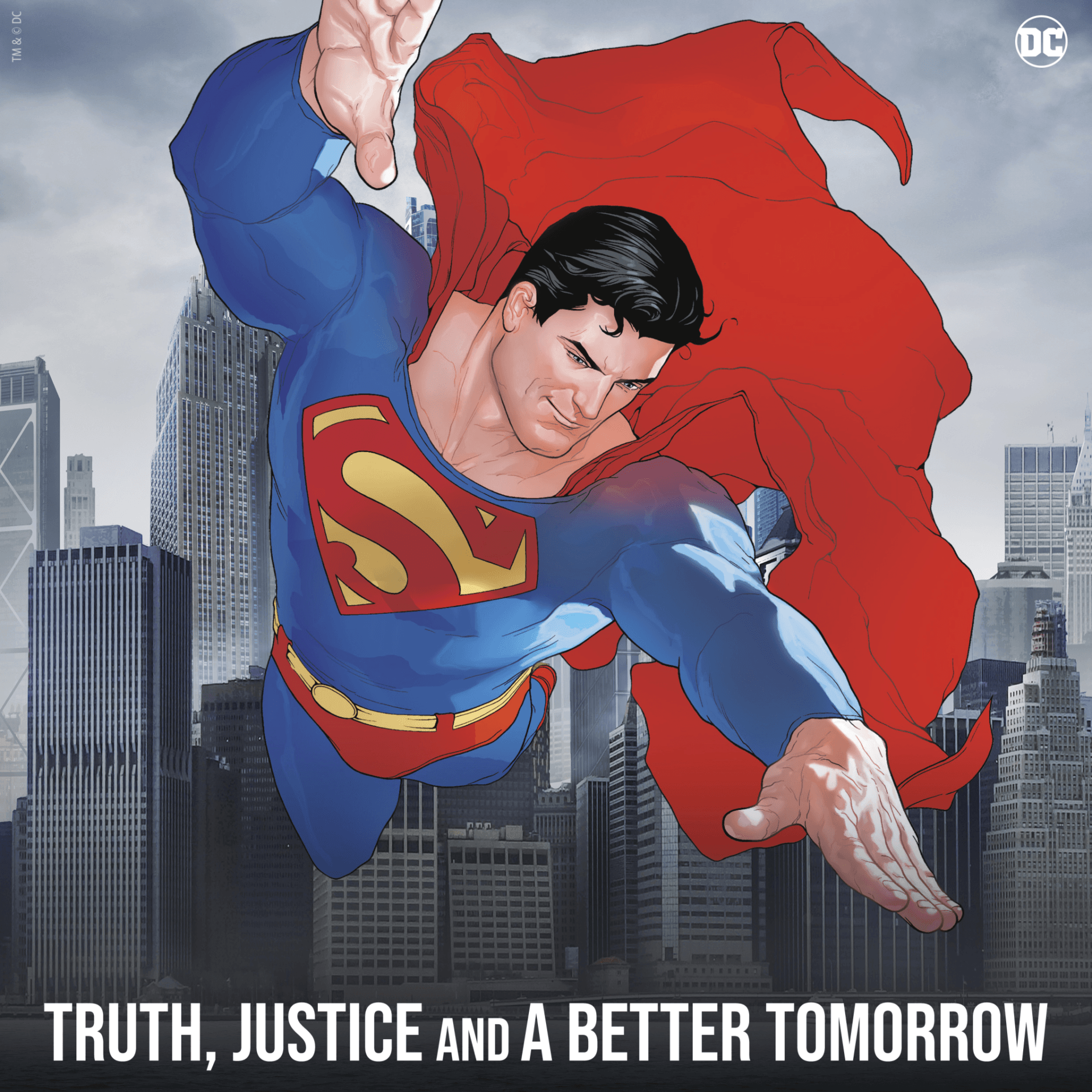 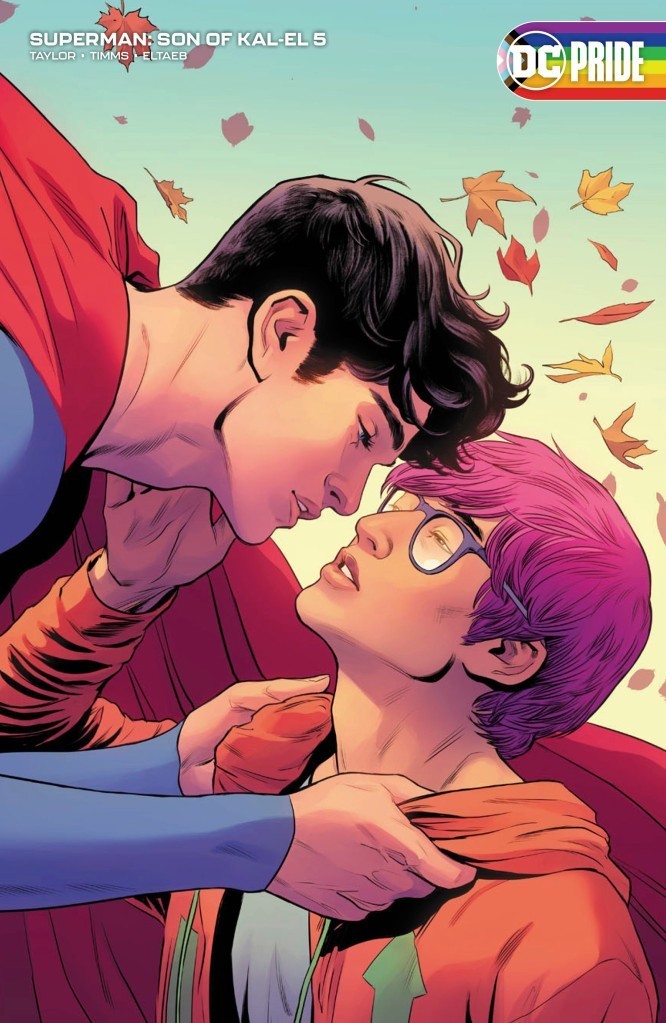 It’s the latest abandonment of tradition for the heroic and iconic comic book character. In 2017, Superman saved a group of illegal immigrants from a gun-toting white man wearing an American flag bandana who’d opened fire on them.

Some of you asked me if Action Comics 987 really shows who Mr. Oz is. It does. No spoilers here, though!#LodixNCBD pic.twitter.com/FfDzLD8VDG

The following year, the publisher used Superman to celebrate “World Refugee Day,” reminding readers that Superman is a “refugee,” too.