A division of the Walt Disney Co. is hosting a drag queen story hour event aimed at the children of employees, with the intention of celebrating the “gender fluidity of childhood” while providing kids with “unabashedly queer role models,” according to screenshots of internal emails seen by Breitbart News.

The emails come from Disney Media & Entertainment Distribution, a company division that oversees Disney’s streaming services, including Disney+ and Hulu. The group also encompasses advertising as well as theatrical and TV distribution. 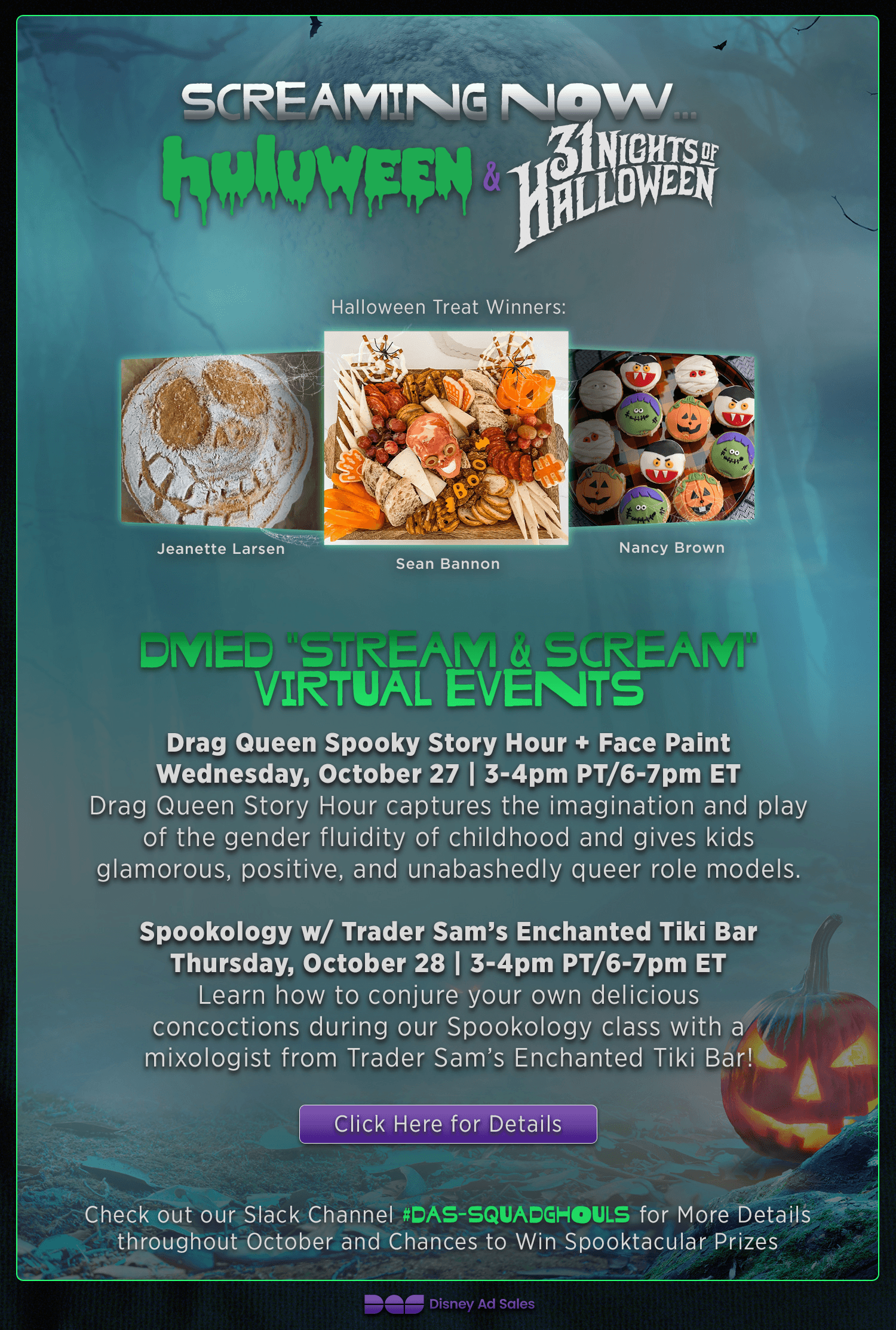 “Drag Queen Spooky Story Hour” is scheduled to take place virtually on Wednesday, according to an invitation sent to employees. The Halloween-themed event will capture “the imagination and play of the gender fluidity of childhood,” and will give kids “glamorous, positive, and unabashedly queer role models,” the email said. 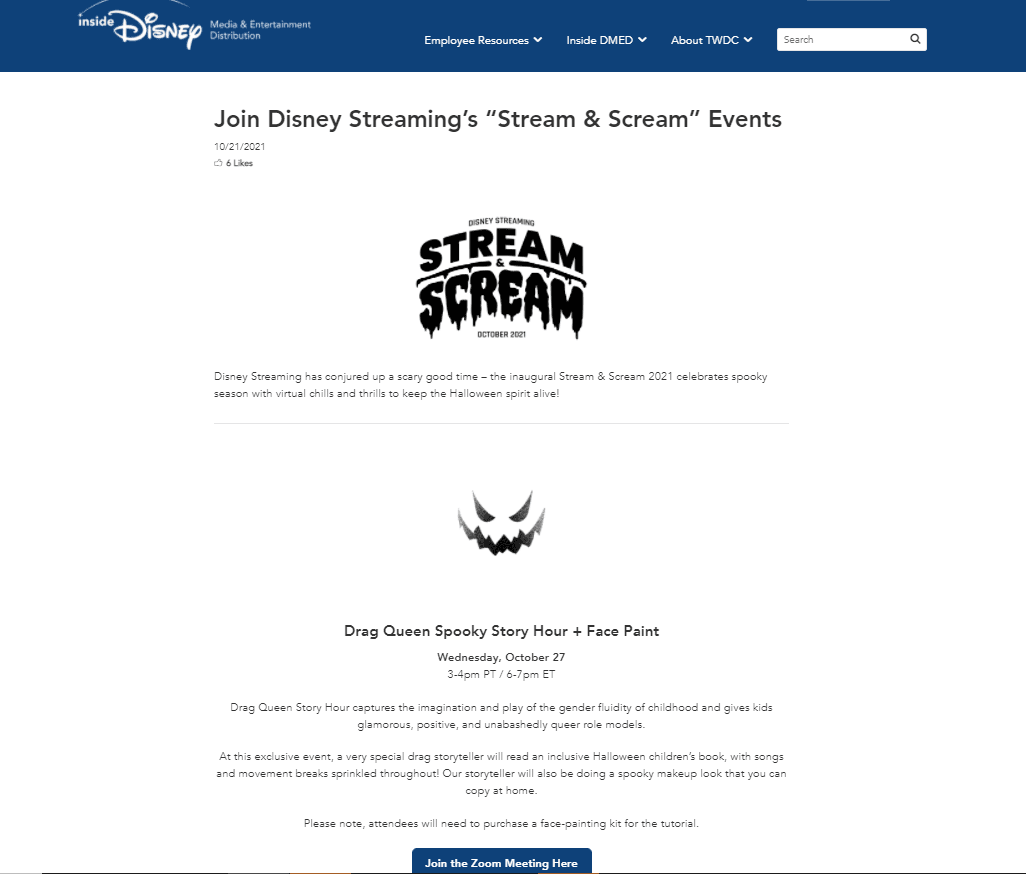 One employee told Breitbart News that some Disney colleagues have voiced concerns over the event, “though I believe only amongst themselves, feeling that it is inappropriate for Disney to promote this content for employees with children to participate in.”

“Nobody is obligated to participate to my knowledge. But some were shocked that this would even been sent [from] the Company to employees,” said the individual, who asked to remain anonymous. 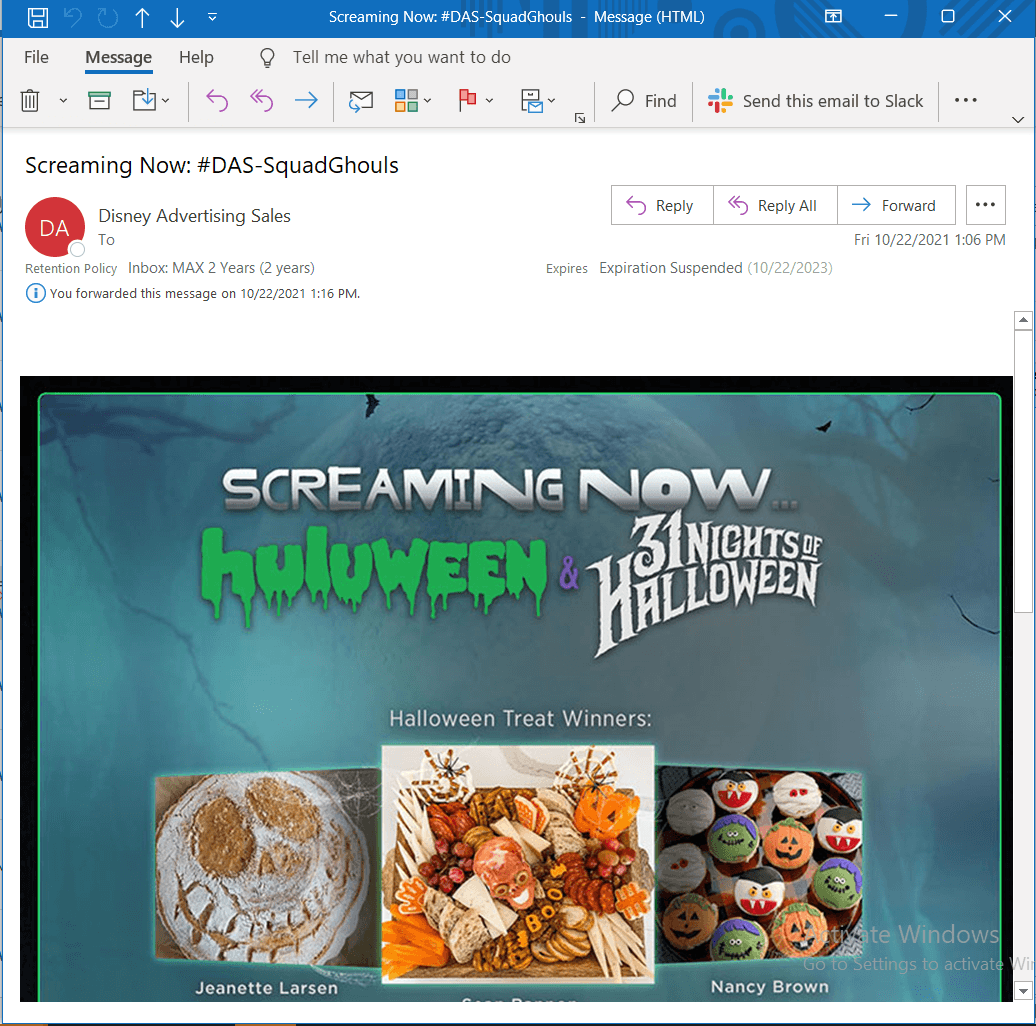 A spokesman for Disney didn’t reply to requests for comment from Breitbart News.

The event is the latest instance of Disney embracing and promoting gender non-conformity. 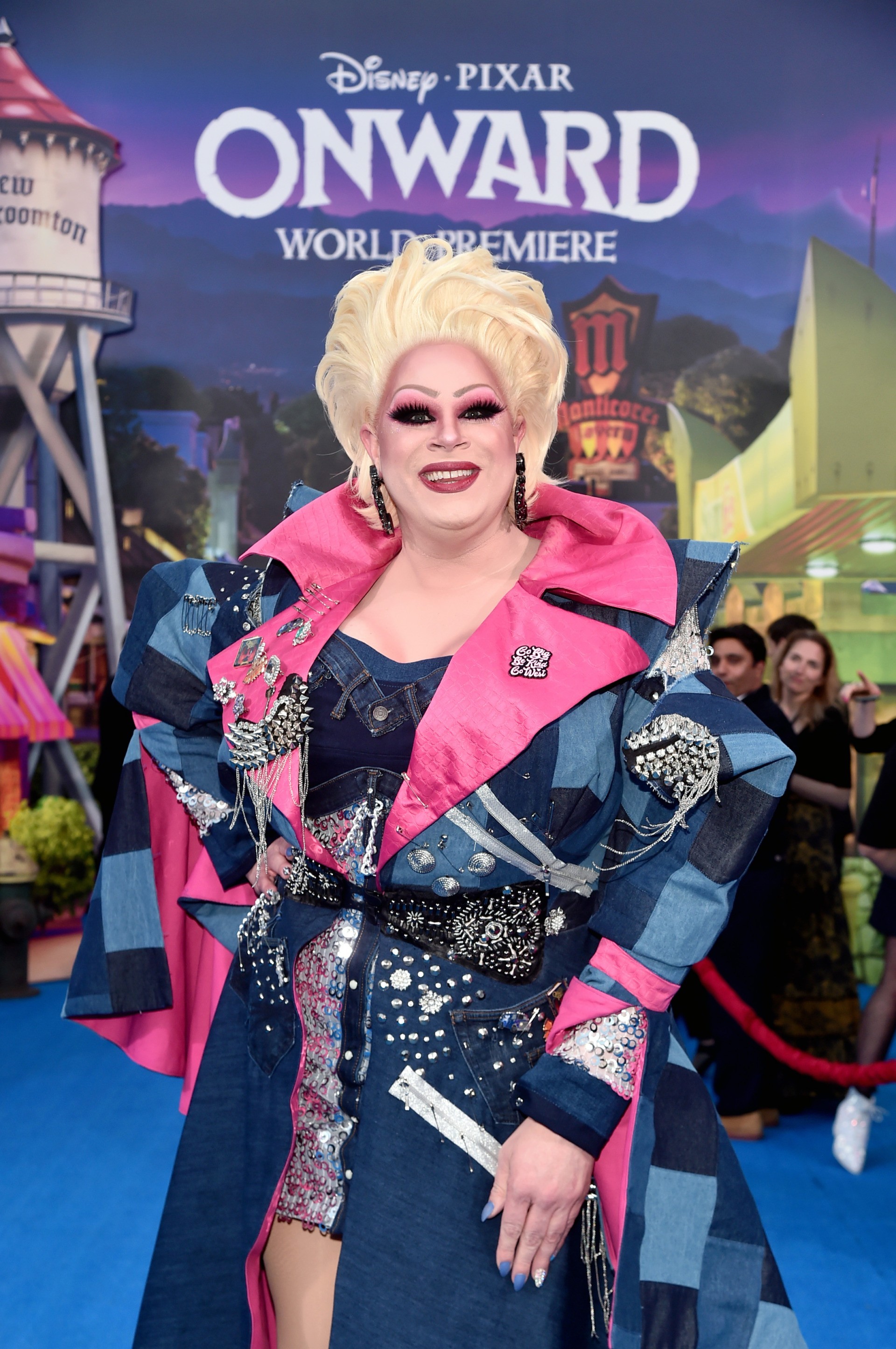 Disney-owned Hulu also acquired the transgender teen sports documentary Changing the Game, which follows three transgender teen athletes as they seek to compete not as members of their birth gender but as the opposite sex.

Drag Queen Story Hours have become increasingly popular throughout the world, having started with drag queens reading to small groups of children at public libraries. The readings are now sparking protests by parents who object to their children being indoctrinated into transgender and gender non-conforming ideology. 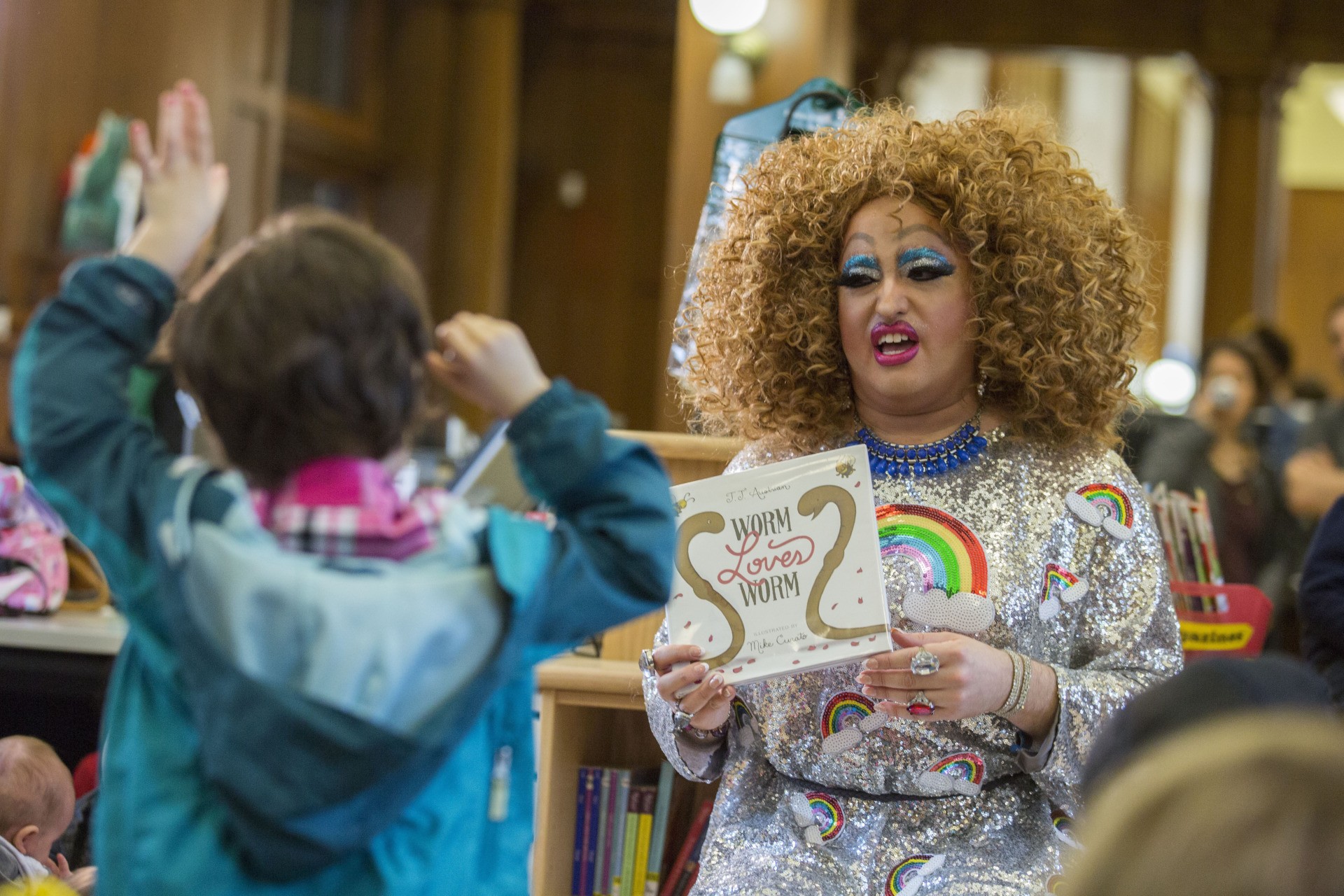 In this Saturday, May 13, 2017 photo, Lil Miss Hot Mess reads to children during the Feminist Press’ presentation of Drag Queen Story Hour! at the Park Slope Branch of the Brooklyn Public Library, in New York. (AP Photo/Mary Altaffer)

As Breitbart News reported, a Milwaukee County children’s court judge who served as CEO of a foundation promoting Drag Queen Story Hours was arrested earlier this year on tentative charges of possession of child pornography.