The transgender Netflix employee who helped organize last month’s employee walkout in protest of comedian Dave Chappelle has resigned, saying “I am relieved to have closure.”

Terra Field, a male-to-female transgender, left the company effective Sunday, according to a copy of the resignation letter that Field posted online.  Field, who worked as a software engineer at Netflix, didn’t specify the reason for the departure, but said the firing of trans co-worker B. Pagels-Minor for allegedly leaking internal data to a reporter was a catalyst.

“Shortly after B. was fired for something I did not and do not believe they [sic] did, I made a decision: sink or swim, I was going to walk side by side with B. as they [sic] had for so many of us,” Field wrote.

“They are both happy and healthy, and for me that is the note that I’d like this chapter of my life to end on. I want to focus on the joy, not the heartache.”

Field still claims to have been suspended from work last month after tweeting criticism of Chappelle’s Netflix special The Closer. 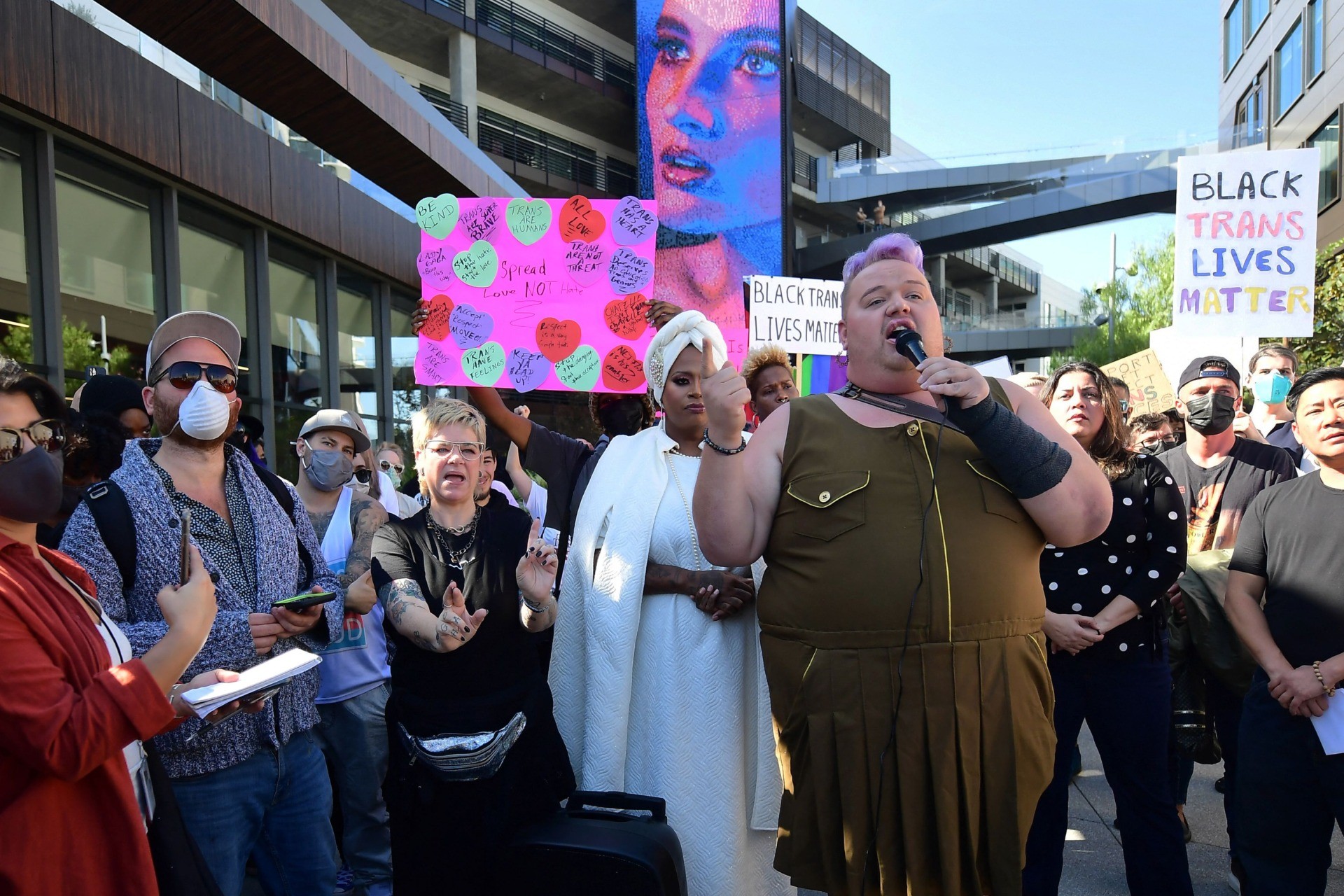 In the Twitter thread, Field accused Chappelle of attacking “the trans community, and the very validity of transness — all while trying to pit us against other marginalized groups.”

I work at @netflix. Yesterday we launched another Chappelle special where he attacks the trans community, and the very validity of transness – all while trying to pit us against other marginalized groups. You're going to hear a lot of talk about "offense".

We are not offended

Dave Chappelle is currently on an 11-city tour of screenings for his new documentary, Untitled.

The comedian told a string of transgender jokes during an engagement Monday at Madison Square Garden in New York, according to a report from The Daily Beast. The jokes reportedly included a running gag about trans pronouns and claiming to identify as a woman to get a better spot in jail.