Jacqueline Avant, the wife of famed music executive Clarence Avant and mother-in-law of Netflix’s Ted Sarandos, was killed in a home invasion robbery last night in an exclusive Beverly Hills neighborhood, according to multiple reports.

The killing took place in Trousdale Estates, a Beverly Hills neighborhood known for its celebrity residents and their multi-million dollar homes. Police said they received a call at 2:23 a.m. about a shooting on the 1100 block of Maytor Place. Police units arrived to find a victim with a gunshot wound, but the suspect or suspects were no longer at the scene.

Parademics transported the victim to a local hospital, but the victim didn’t survive, the police said.

The Beverly Hills Police Department hadn’t identified the victim as of late Wednesday morning, but multiple reports have identified her as Jacqueline Avant, 81.

Avant is the wife of Clarence Avant, a music industry executive whose storied career included Sussex Records and Avant Garde Broadcasting. The Grammy-winning executive was the subject of the 2019 Netflix documentary The Black Godfather.

Their daughter Nicole Avant served as U.S. ambassador to the Bahamas during the Obama administration and is married to Netflix co-CEO Ted Sarandos. 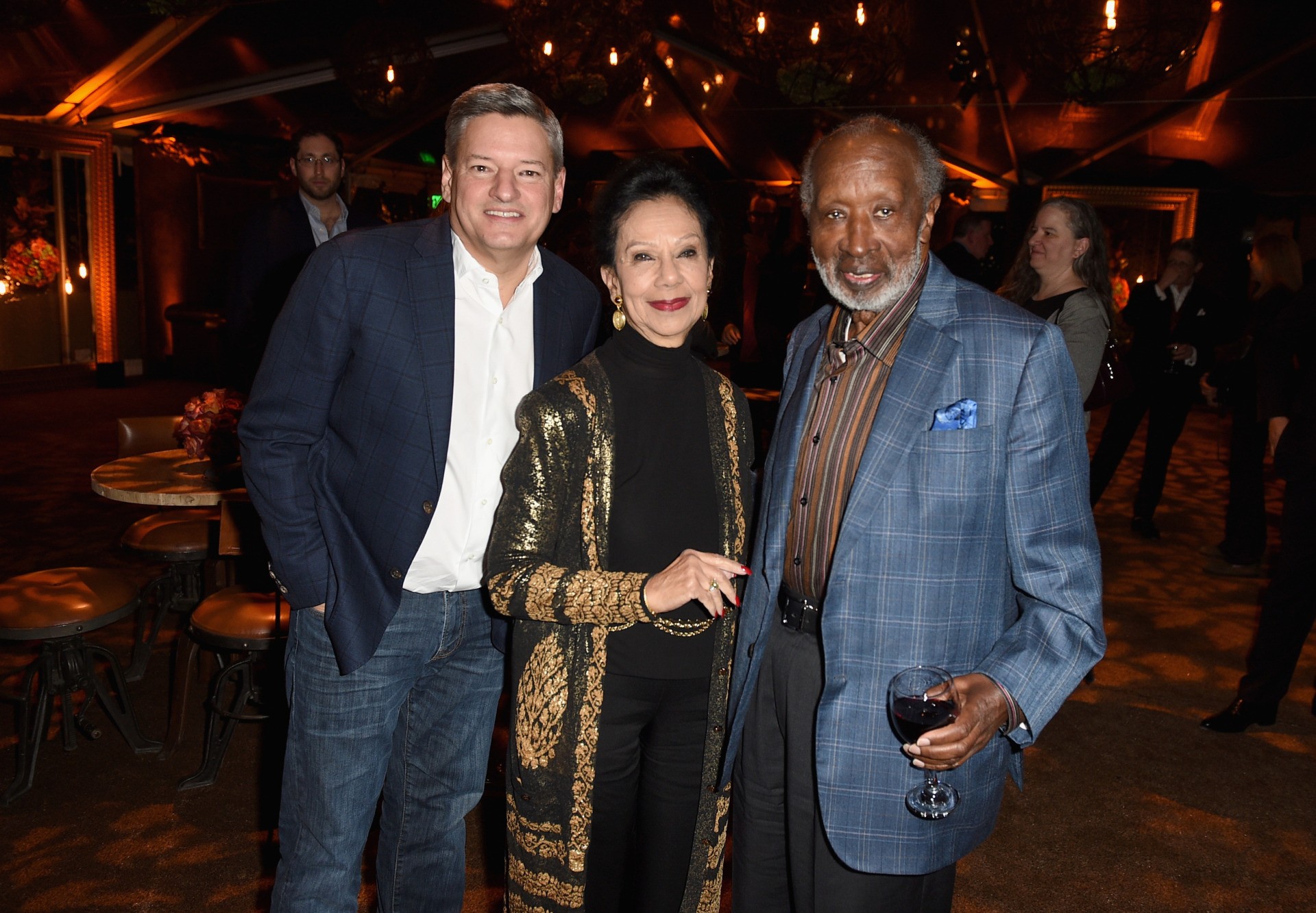 California has seen a surge in homicides in recent years as the state continues to buckle under high crime that has been allowed to fester under the rule of left-wing politicians. Last year, California saw 2,202 homicides, up a whopping 31 percent from the previous year, making it the deadliest year in the state since 2007, according to the California Department of Justice.