Leftovers were on the menu for moviegoers in North America this weekend. “Encanto,” “Ghostbusters: Afterlife” and “House of Gucci” repeated in the top three spots, according to studio estimates on Sunday. All three films are playing exclusively in theaters.

The weekend after Thanksgiving is usually pretty quiet at the box office and this year was no exception considering new offerings like “Flee” and “Benedetta” were playing only in limited release. Disney’s “Encanto,” an animated tale with original music from Lin-Manuel Miranda, earned $12.7 million to take the top spot, down 53% from its opening last weekend. Globally, it’s earned $116.1 million to date.

“Ghostbusters: Afterlife” took second place in its third weekend with $10.4 million, pushing it just past the $100 million threshold. And Ridley Scott’s ripped from the headlines “House of Gucci,” starring Lady Gaga and Adam Driver, came in third place in its second weekend with $6.8 million from 3,477 locations, bringing its domestic total to $33.6 million. 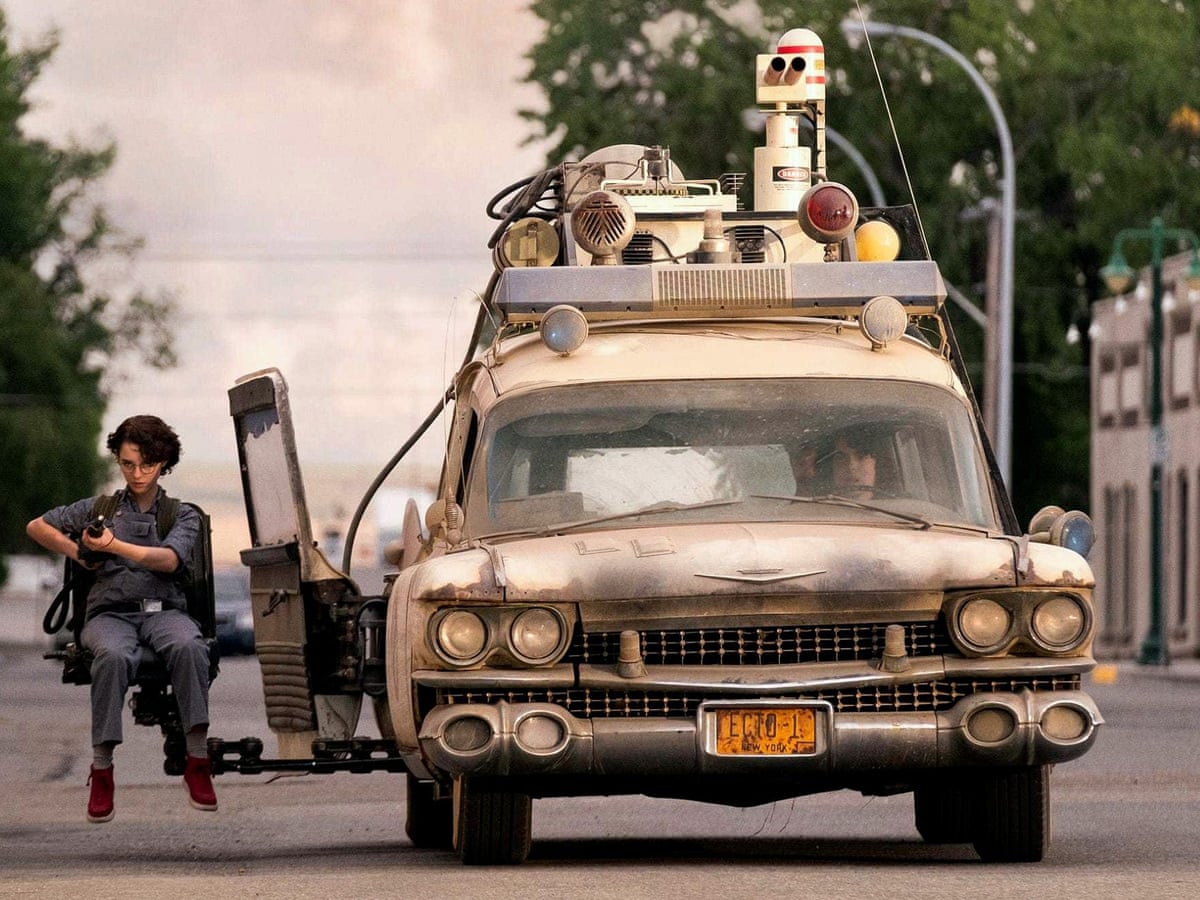 The big surprise came from Fathom, which snagged the fourth place spot with “Christmas with The Chosen: The Messengers.” It isn’t exactly a movie but an episode of a faith-based streaming series, this focused on the birth of Jesus with several performances by Christian groups, that was shot specifically for a 10-day big screen run. Over the weekend, it grossed $4.1 million from 1,700 screens. Since Wednesday, it’s earned $9 million and has become the highest grossing event in Fathom history.

“It just shows how powerful event cinema is and how movie theaters can benefit from non-traditional releases,” said Paul Dergarabedian, the senior media analyst for Comscore.

In other notable showings, Warner Bros.’ brought “Dune” back to IMAX screens this weekend. The premium screens accounted for over half of its $1.8 million domestic earnings.

Things should pick up next week as Steven Spielberg’s take on “West Side Story” dances into theaters nationwide. 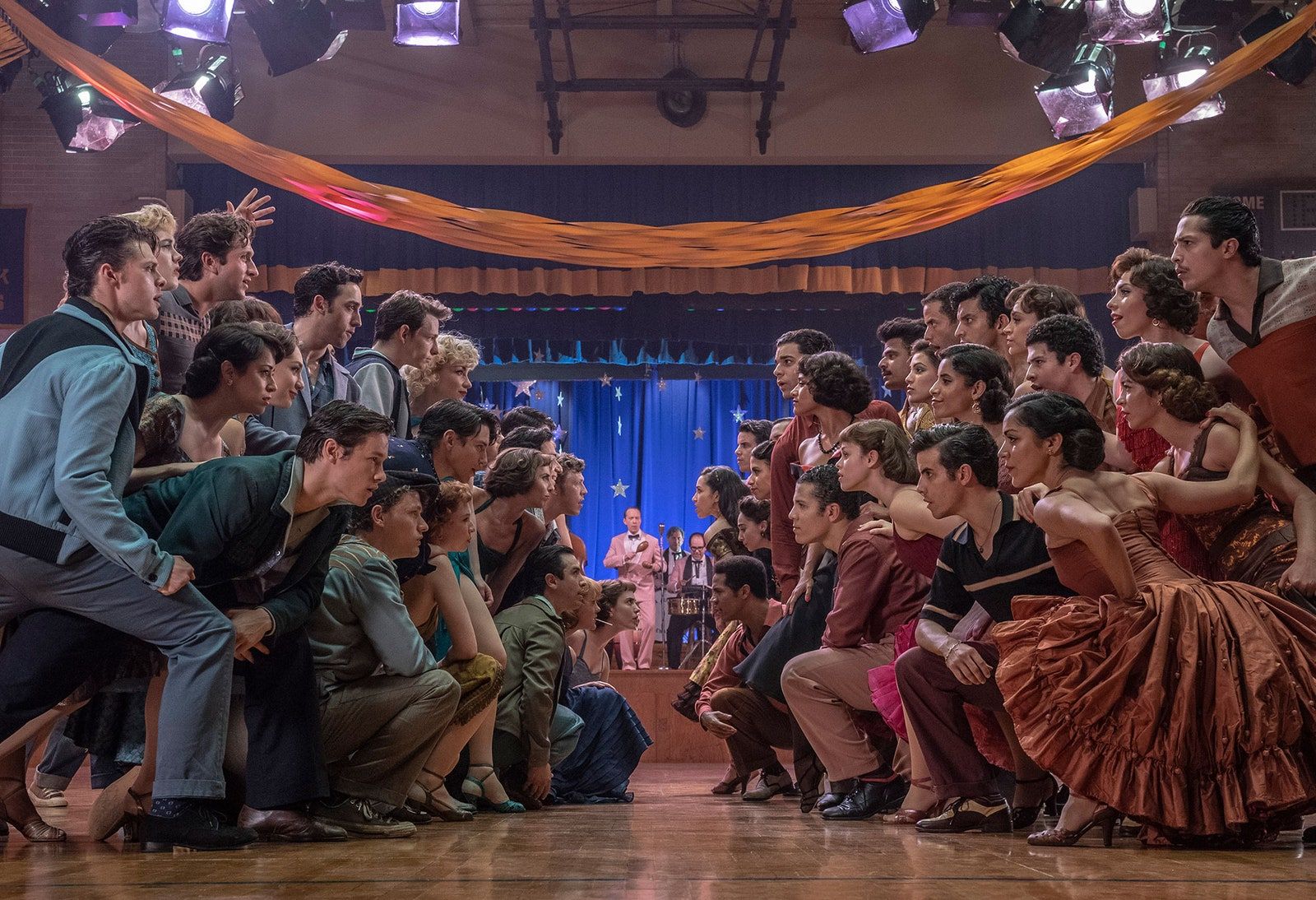 “I think the industry has the potential to generate $300 million over the next few weeks,” Dergarabedian added. “‘Spider-Man’ could be the lynchpin to catapult us past the $4 billion mark.”

Estimated ticket sales for Friday through Sunday at U.S. and Canadian theaters, according to Comscore. Final domestic figures will be released Monday.