Director Steven Spielberg’s woke West Side Story remake flopped all over the planet.

After its global debut, West Side Story: The Corrected Version sits at a worldwide take of just $15 million as of Monday.

If you think that sounds bad, wait till you get a load of this…

That $15 million includes the $10.5 million West Side Story: The Woketard Version made here in the U.S.

In other words, in the five other countries it opened in (Russia, Netherlands, the UK, France, and Germany), West Side Story: The Fascist Version grossed just, lol, $3.5 million. 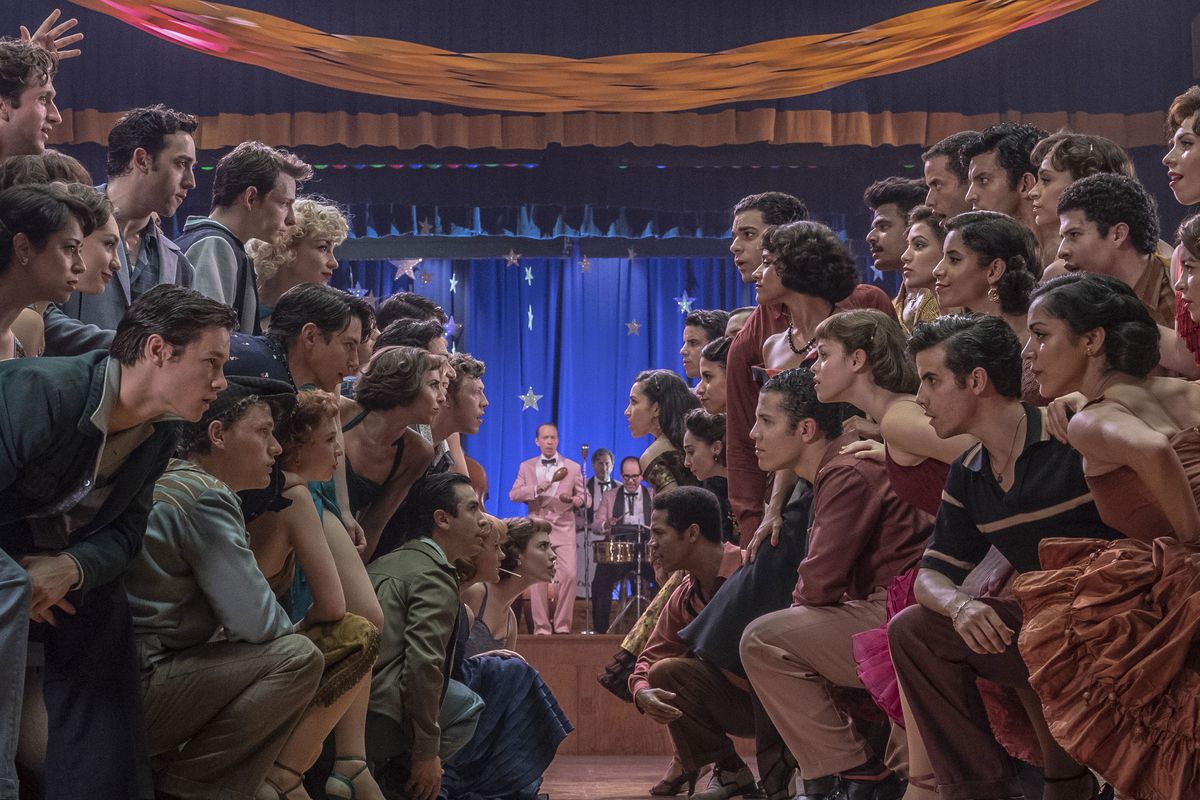 So what happened? Anthony has the domestic rundown here — and offshore is a somewhat similar situation. There are increased Covid fears in Europe and older audiences are not rushing out to see a film they know they can catch during the down time after holiday preparations are through. In terms of individual markets, the UK leads at $1.7M (No. 2 opening), followed by France with $1.1M (the soft market is led by a local fourquel which saw a bigger drop from Wednesday-Thursday than WSS). After that, we cast downwards to Germany’s $300K start and Russia and Netherlands’ $200K debuts. Russia and Germany were expected to be soft, and Netherlands has a 5PM curfew in place.

But-but-but then why did this same outlet predict a worldwide haul of $31 million, more than twice that $15 million, just a few days ago? Y’all knew about the coronavirus issues when you made that prediction. What changed?

But-but-but why did this same older-skewing audience flock to No Time to Die just a few weeks ago?

Do the media honestly believe we don’t see through their water carrying, their lies?

If Deadline were to accurately report the truth behind the global rejection of Woke Side Story, they would lose advertising dollars and access. So they sell their souls and lie to you.

By far, Spielberg’s West Side Story is the worst publicity campaign I’ve ever seen. The entire campaign was premised on the new version being the “corrected” version and geared towards appeasing a group of fascist activists who make up about .001 percent of the country and represent no one, including Puerto Rican Americans.

Steven Spielberg chose not to include subtitles for Spanish dialogue in his version of #WestSideStory. "It's respect," says star @rachelzegler. pic.twitter.com/5bmL5DoJT0

West Side Story flopped because Spielberg came off as obscenely arrogant with all his talk about doing it right. Therefore, anyone who may have been interested in seeing it chose not to for a whole host of reasons that have nothing to do with the virus. Moviegoers did not 1) want to be told there was something wrong with the original (when there isn’t), did not want to 2) attend a three-hour lecture, and did not want to 3) feel excluded and shamed because they can’t speak Spanish.
Woke is death to art, which means death at the box office, which means good people get to lol every time these left-wing fascists lose money.