Caitlyn Jenner blasted and blamed the “woke world” of gender identity on Tuesday, lamenting “I can’t even figure it out.”

Jemner spoke amid reports that parents of students at California’s Los Alamitos School District alleged biologically male counselors were allowed to sleep in the same cabins as fifth-grade girls at a school-organized science camp.

The counselors identify as nonbinary. 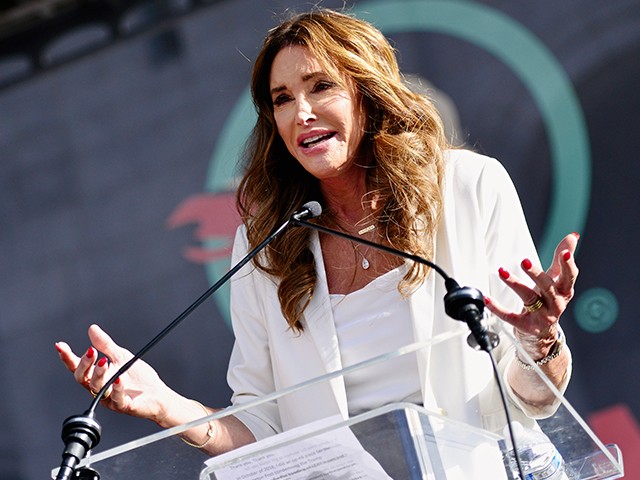 “We are living in such a woke world right now, I can’t even figure it out,” Jenner said. “This is a terrible story. And Los Alamitos, their fifth-grade class, they went to this camp and when they came back, they were talking to their parents about gender, this and that.”

The “good news,” Jenner added, “is that parents now … – especially moms – are standing up.”

“It’s absolutely a mess out here in California,” Jenner continued. “And it’s a shame, because I know so many people in the LGBT community [who] are such wonderful human beings and just do it right. It’s a shame that this fringe is out there ruining it, honestly, for everybody.”

According to parents of children at the school, biologically male counsellors at Camp Pali in San Bernardino slept in cabins that matched the gender of their personal choice.

One parent, Rachel Sandoval, told Fox News: “My 11-year-old daughter had told me that there were multiple counselors that expressed that they identified as they/them. They also had a group of kids that were lectured on the inappropriate misgendering of counselors.”

According to the Daily Mail, the school district didn’t mention gender policy or specify counsellors would be separated by gender but said that investigation into the complaints has been launched. 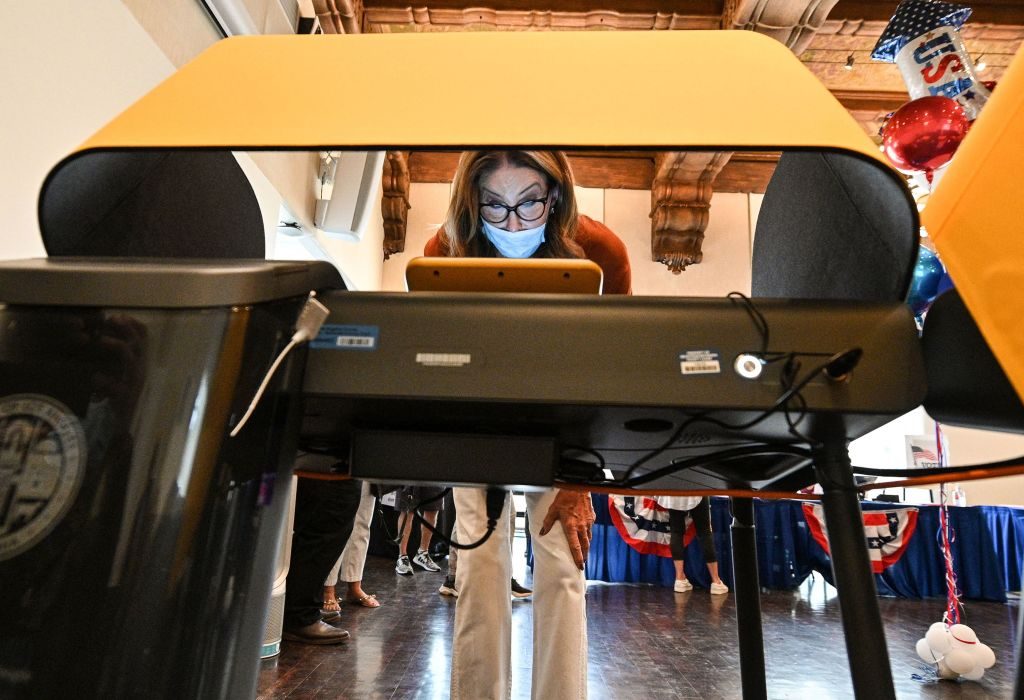 In a statement seen by the Mail, an attorney for Pali Institute said, “To our knowledge, there have been no biologically male counselors in shared cabins with female students at Pali Institute. While counselors may have used the pronouns, they/them, the use of these pronouns is not restricted to biological males. Biological females also use those terms.”

Jenner came out as a trans woman in April 2015 while appearing on Diane Sawyer, and underwent sex affirmation surgery in January 2017.