Legendary actor Denzel Washington did not attend President Joe Biden’s medal of freedom ceremony on Thursday after he was chosen by the president to receive the nation’s highest civilian honor.

Biden revealed the news during the Medal of Freedom ceremony at the White House, as it was obvious that Washington was absent.

“He’s couldn’t be with us here today,” Biden said, claiming that the Academy Award winning actor wanted to be there.

(Update: According to a White House official speaking to CNN, Washington tested positive for the coronavirus).

The star of many popular action and drama films, Washington has won two Academy Awards and two Golden Globes and serves as the spokesman for The Boys and Girls Club.

“I’ll be giving him this award at a later date when he’s able to get here,” Biden explained during the ceremony. 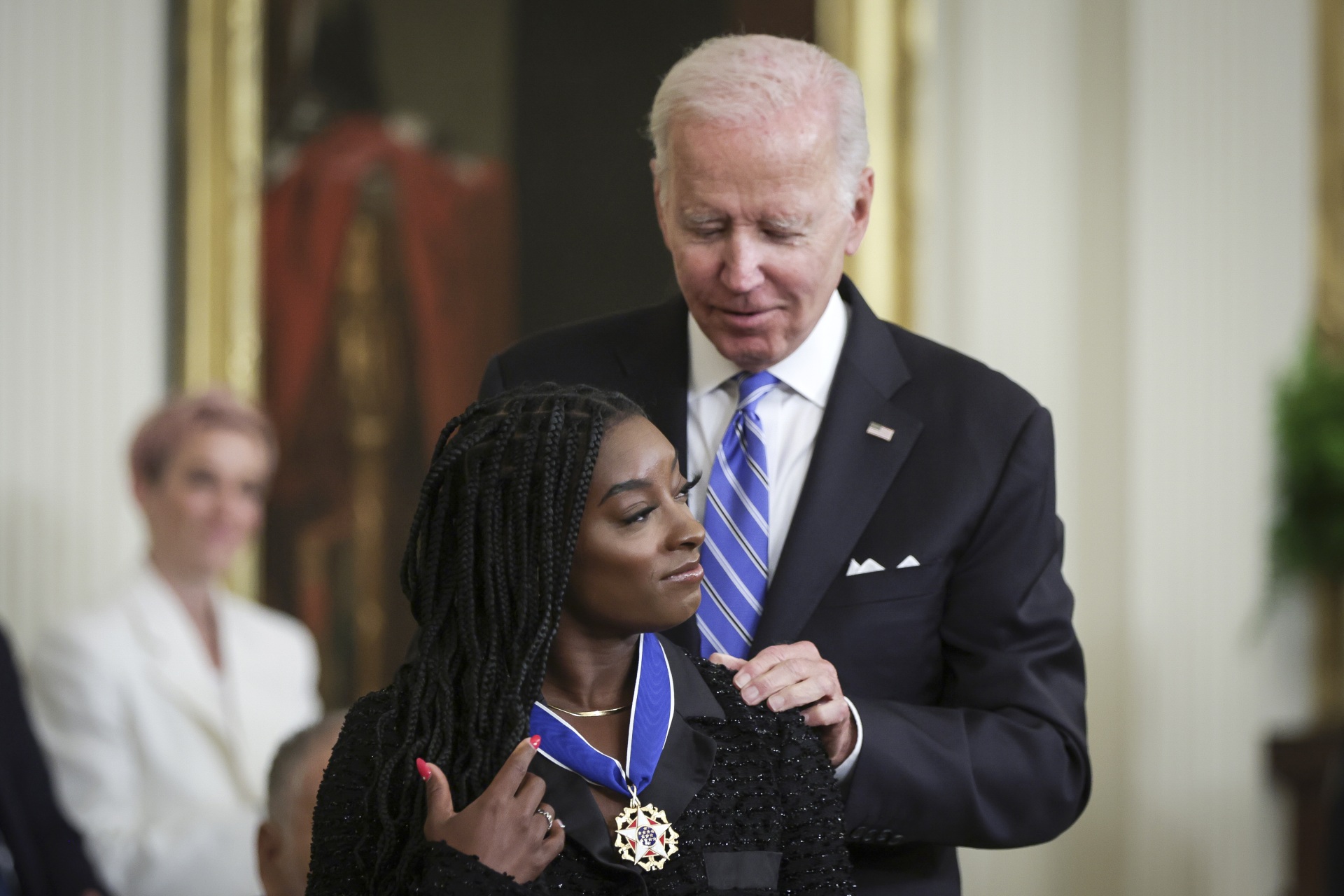 He awarded a medal to Sister Simone Campbell, a prominent activist who helped Biden promote Obamacare, Khizr Khan, who helped lead the charge against President Donald Trump in the 2016 election, and a posthumous medal to Richard Trumka, a former union boss who supported Biden.

Biden also awarded a medal to soccer player Megan Rapinoe, a vocal critic of Trump who helped promote Biden during the 2020 election.

The president also chose to award two of his former friends in the Senate, including former Sen. Al Simpson and Sen. John McCain (posthumously.)

He also posthumously awarded a medal of freedom to Apple founder Steve Jobs, whose widow Laurene Powell Jobs, a prominent Democrat donor, and philanthropist, accepted on his behalf.