The Office star Mindy Kaling has advised young women to freeze their eggs in the eventual hope of having children entirely on their own when the opportunity comes at a later date.

Speaking with Marie Claire, Kaling discussed overcoming grief following the death of her mother as well as the trials and tribulations of managing a career while raising two children as a single mother.

According to Kaling, having children on her own after developing the financial means to support them is the “best part” of her life.

“I waited until I had the means and that made all the difference,” she said. “The choice to have a child — by yourself, on your own terms — it was the best part of my life… It’s the thing that I hope women feel confident doing by themselves.”

Kaling then advised 19-year-old girls to freeze their eggs after coming home from college so that they can focus on their careers in their twenties and thirties. 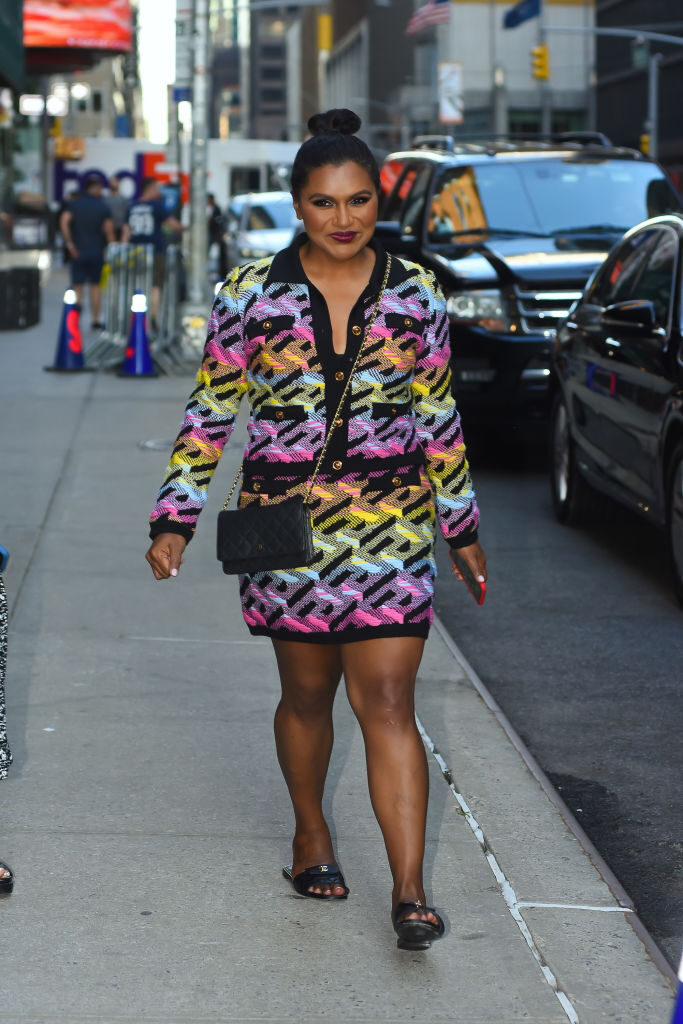 “I wish every 19-year-old girl would come home from college and that the gift — instead of buying them jewelry or a vacation or whatever — is that their parents would take them to freeze their eggs,” she said.

“They could do that once and have all these eggs for them, for their futures… to focus in your twenties and thirties on your career, and yes, love, but to know that when you’re emotionally ready, and, if you don’t have a partner, you can still have children.”

Kaling explained to Yahoo Life in January she feared waking up one day and never being able to have kids.

“I [didn’t] want to wake up and just never be able to [have kids], because more than writing and creating shows, my great dream in life was to become a mom, because of my relationship with my mom,” she said at the time. “I had some professional things that I’d been hoping for not come through or had been delayed. And I just thought like, ‘What am I doing? Like, I just gotta have a kid.’” 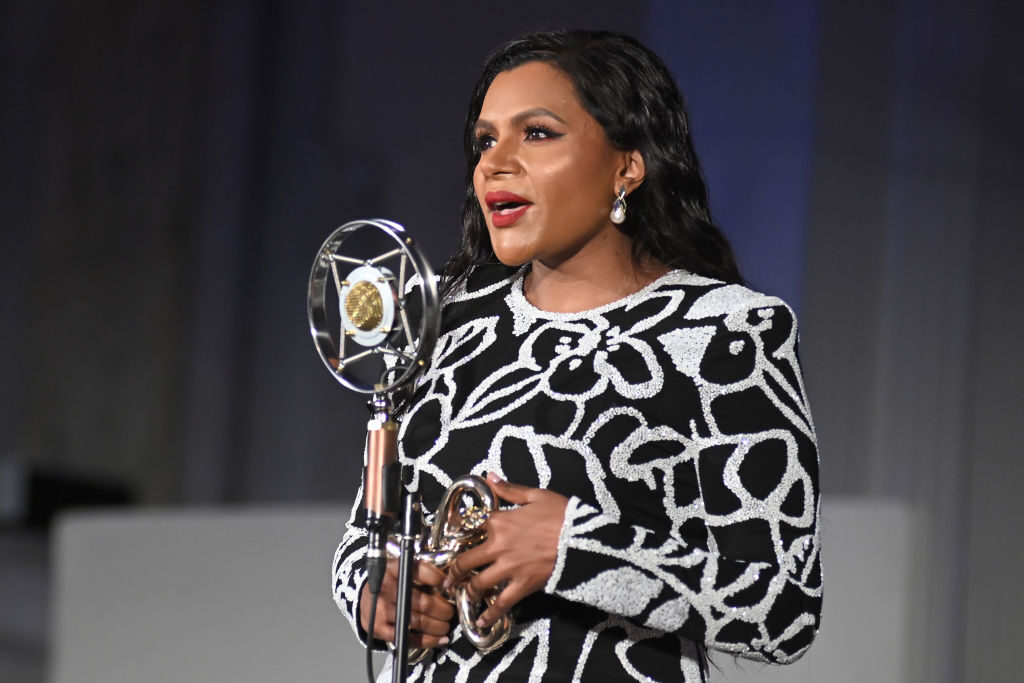 “I mean, the first season we dealt with Title IX stuff, we dealt with sexual assault, we dealt with characters coming out in hostile environments,” she said. “So it’s something that we really care about and, again, doing it in the comedy, I think, is the most effective way to get points across.”