The tiny nation of Slovenia has received 60,000 Middle Eastern and North African migrants in the past week. Thousands remain stranded near the Austrian border, as the prime minister warned the crisis could be “the end of the [European Union] EU.”

Dramatic drone footage filmed near the Croatia-Austria border shows thousands of migrants and refugees crossing through farmland on foot.

The migrants have been diverted through Slovenia since Hungary closed its border at the beginning of September. Viktor Orbán’s government built a razor wire fence and made illegal crossings a criminal offence.

Slovenia has a population of just 2.06 million and has been struggling to cope. Politicians have said they lack the manpower and equipment to handle the massive influx.

European leaders gathered in Brussels on Sunday to try to work out a plan to deal with crisis. Some proposed building accommodation for hundreds of thousands of migrants along the so-called Balkans route.

As the leaders bickered over who was to blame, Slovenia’s Prime Minister, Miro Cerar, warned that the EU faces collapse if the bloc cannot agree a way to confront and quell the sudden influx along the Balkans route.

“If we don’t find a solution today, if we don’t do everything we can today, then it is the end of the EU as such,” said Mr. Cerar on Sunday. Adding: “If we don’t deliver concrete action, I believe Europe will start falling apart.”

Khoornush Kadro, one of the migrants stuck near the border told NPR radio: “I stayed in Turkey. I wanted to come to Germany. But I couldn’t, so I came by boat to Greece. It was in the sea at midnight. We scared a lot. But finally we arrive, day by day.”

Adding: “Really, I told you I feel happy, feel safe. Finally, I will be relaxed after these dark days, really since four years, so dark days. And we lost everything, so I feel that is the end. I hope it will be the end, insha’Allah.” 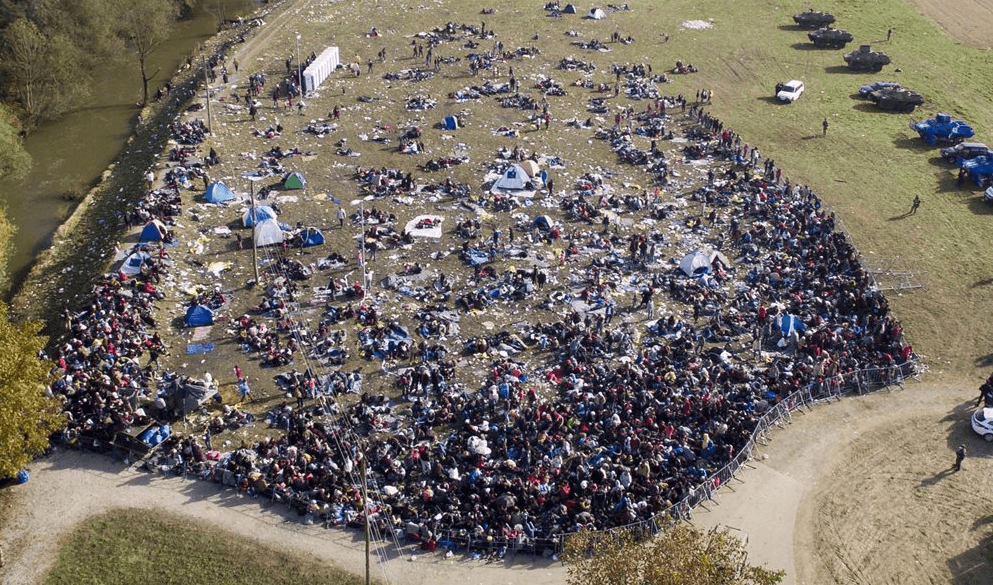 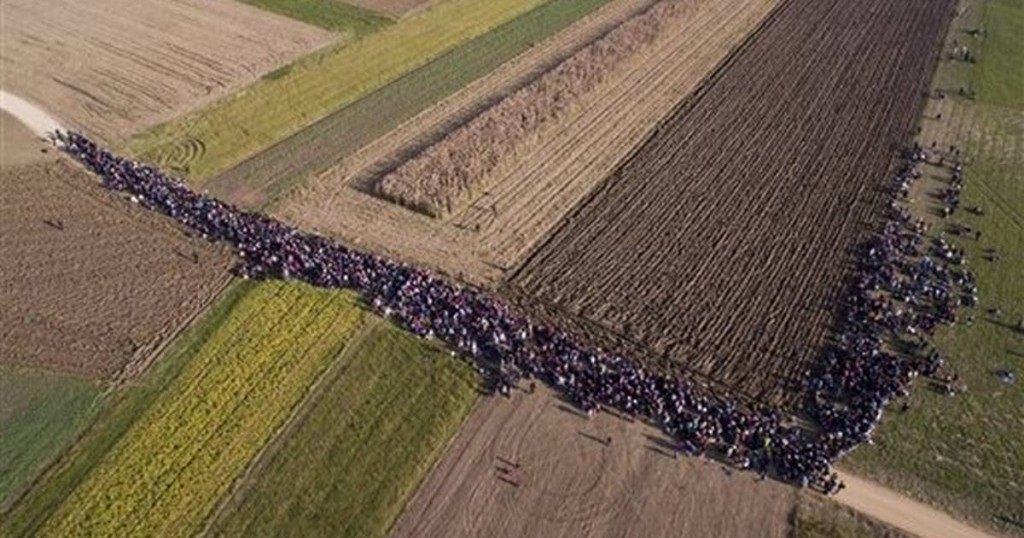 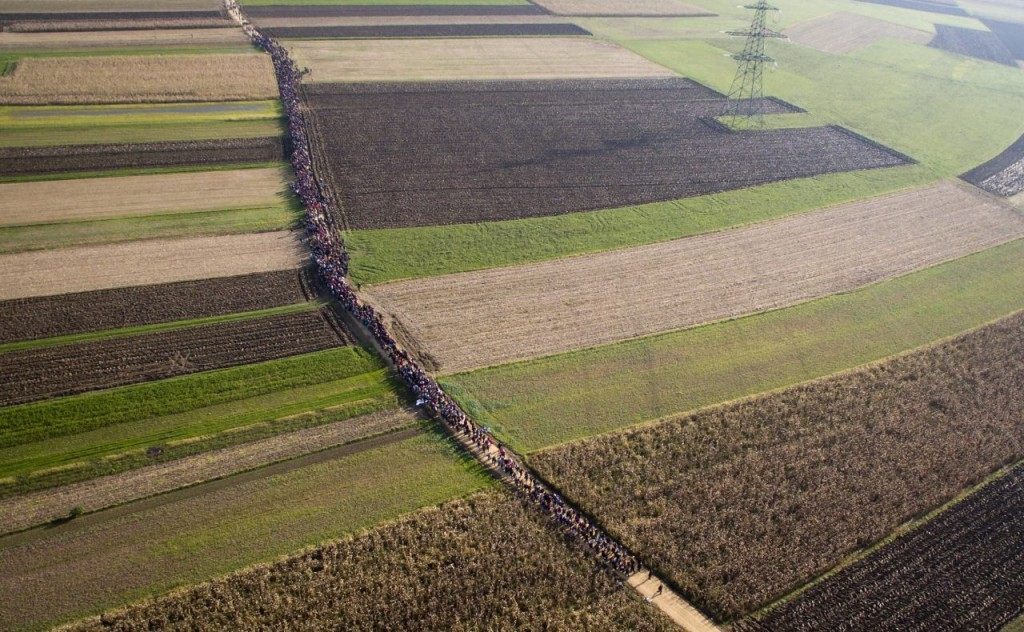