The largest procession and ceremony takes place on Whitehall, in London, a stone’s throw from the Houses of Parliament, where Her Majesty the Queen, as well as cabinet ministers and representatives of the armed forces lay wreaths of poppies to mark the occasion and honour those who served.

The wreath laying ceremony is followed by a procession down Whitehall of those who have taken part in Britain’s wars over the past century, to commemorate their sacrifices and reflect on the horrors seen by those bravely putting their lives on the line to defend freedom and Western values.

Below are pictures from this morning’s commemorations, which we will update as the day’s ceremonies continue. 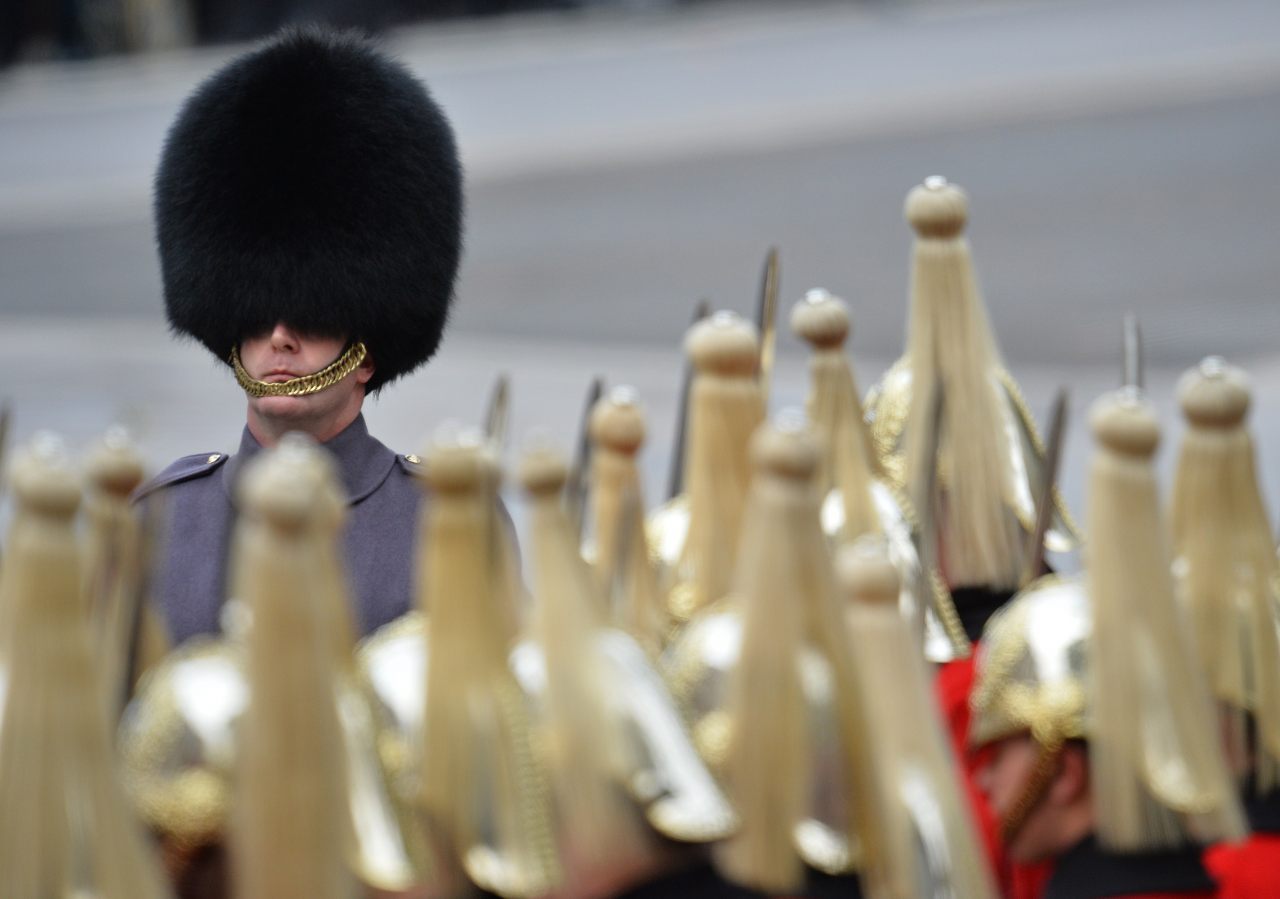 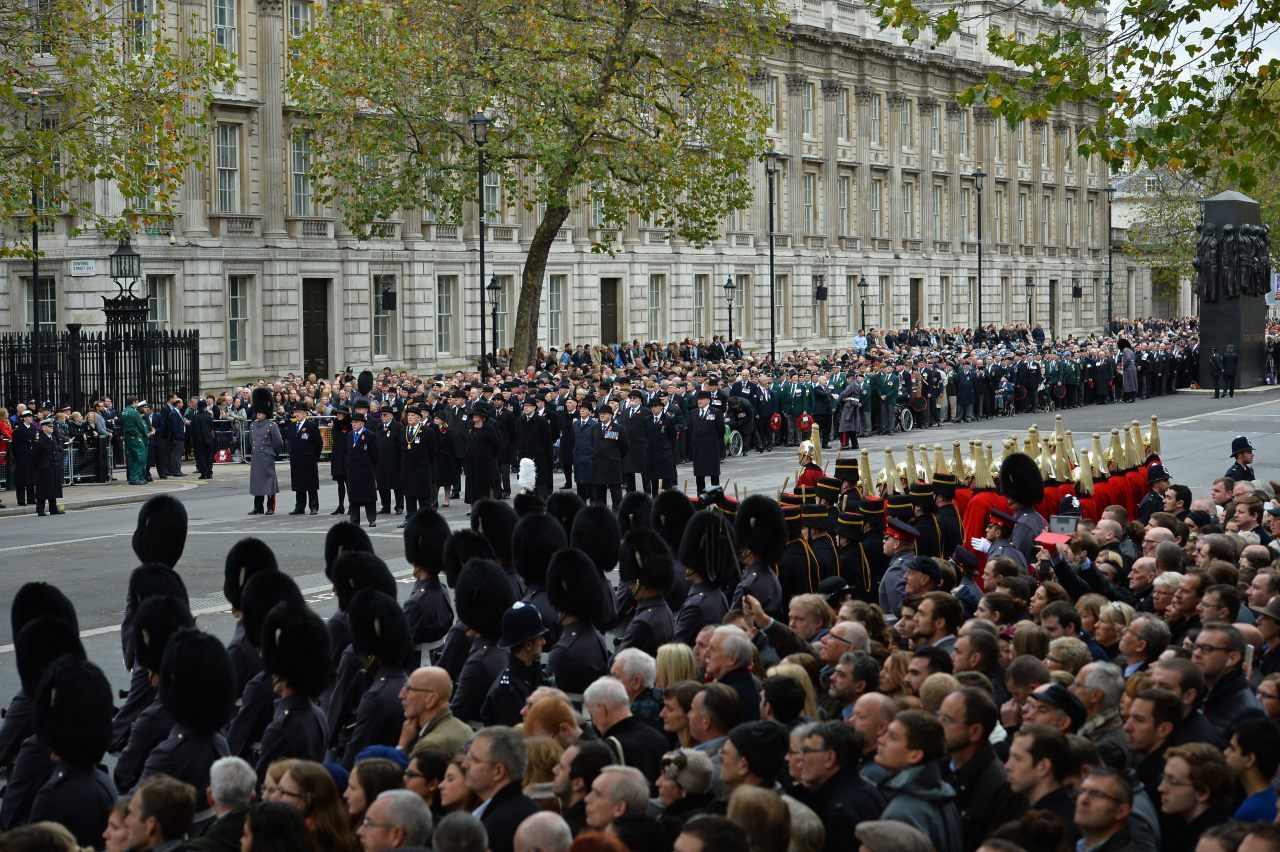 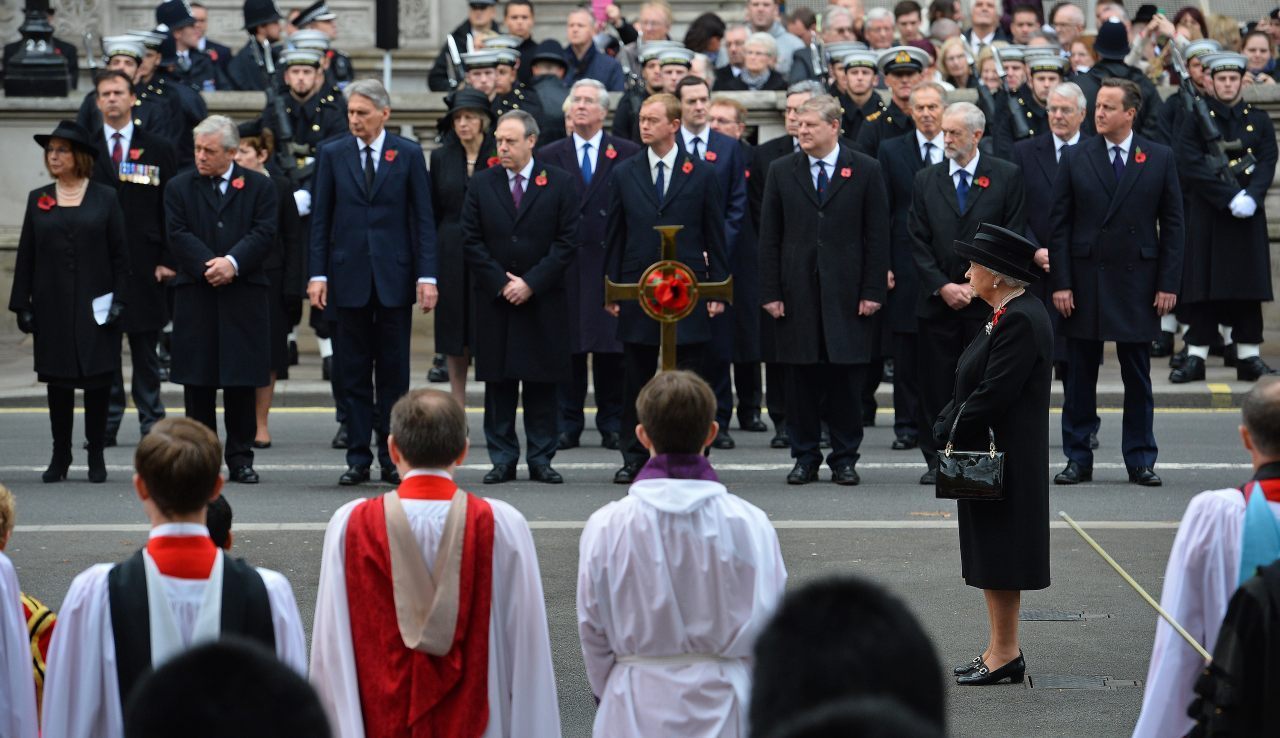 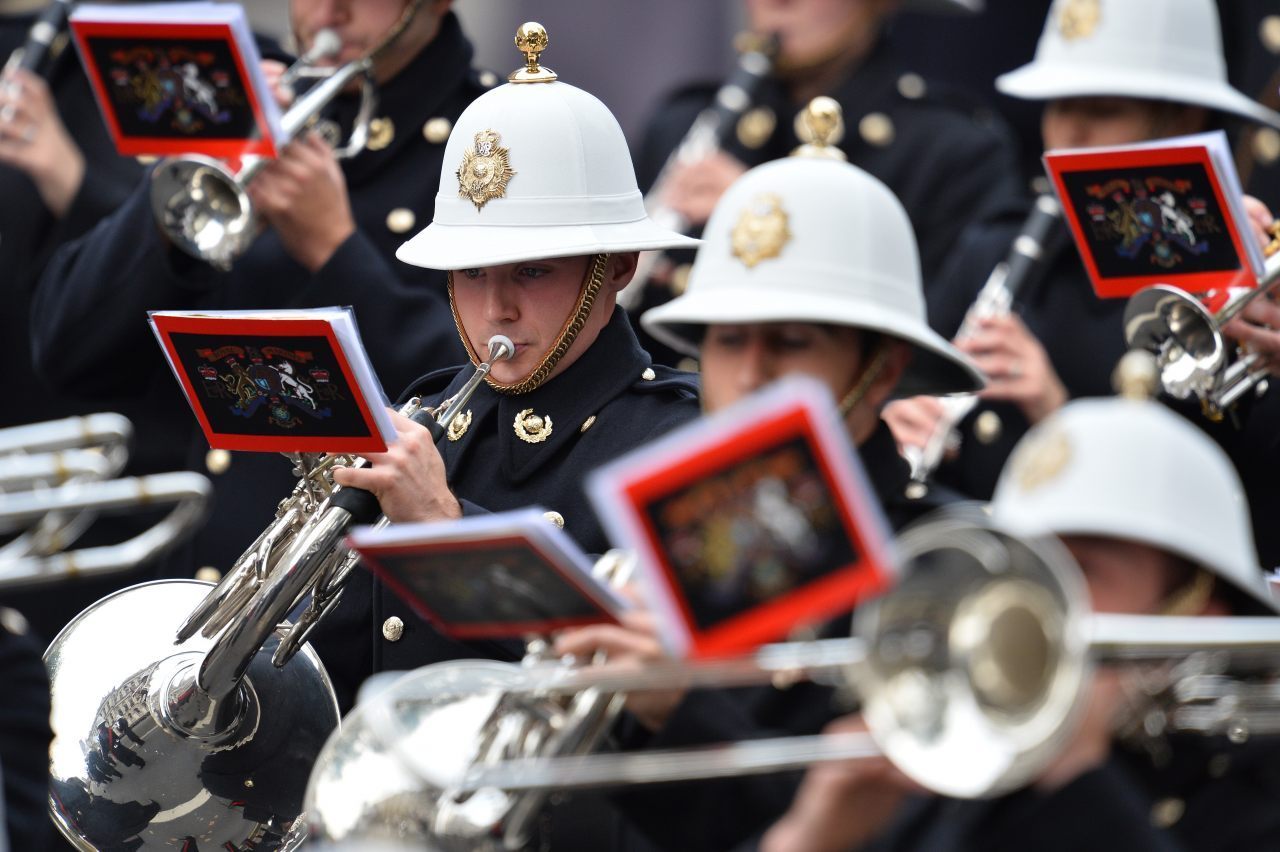 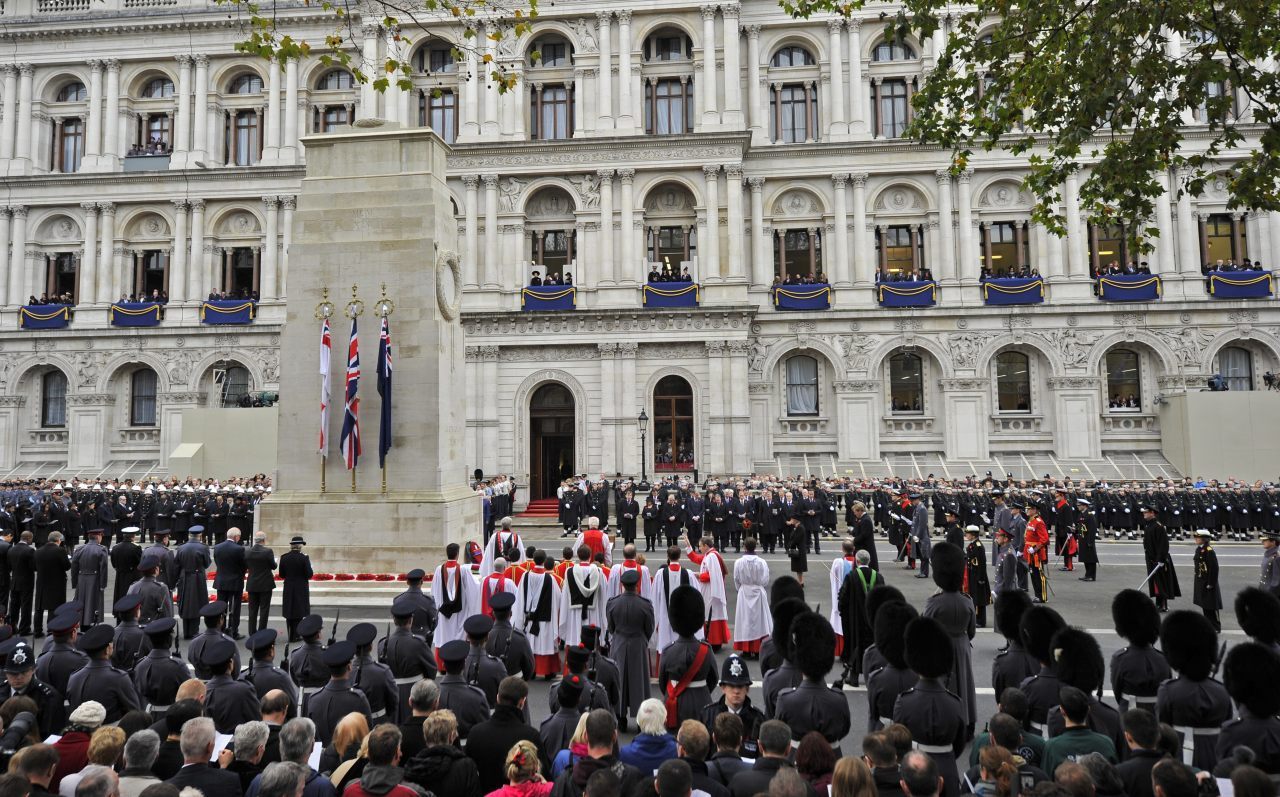 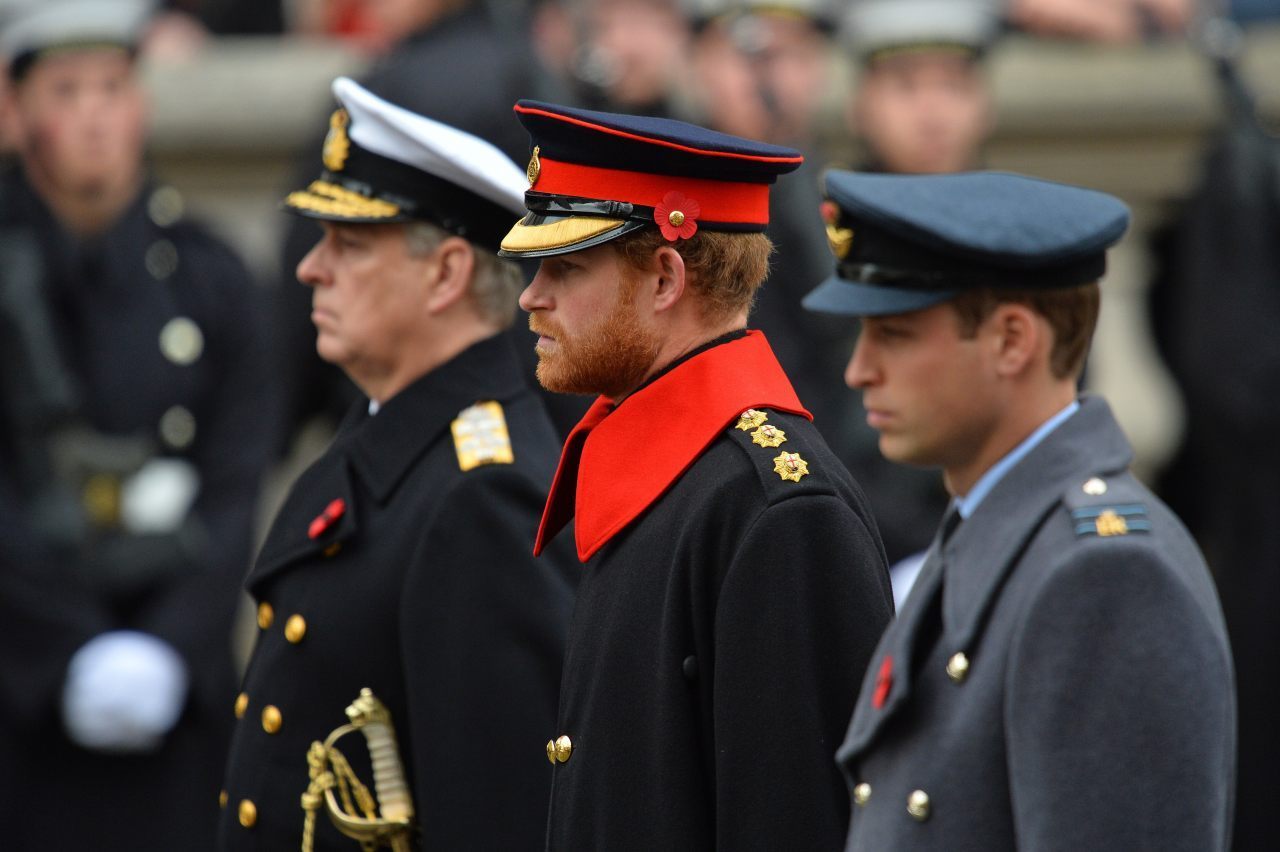 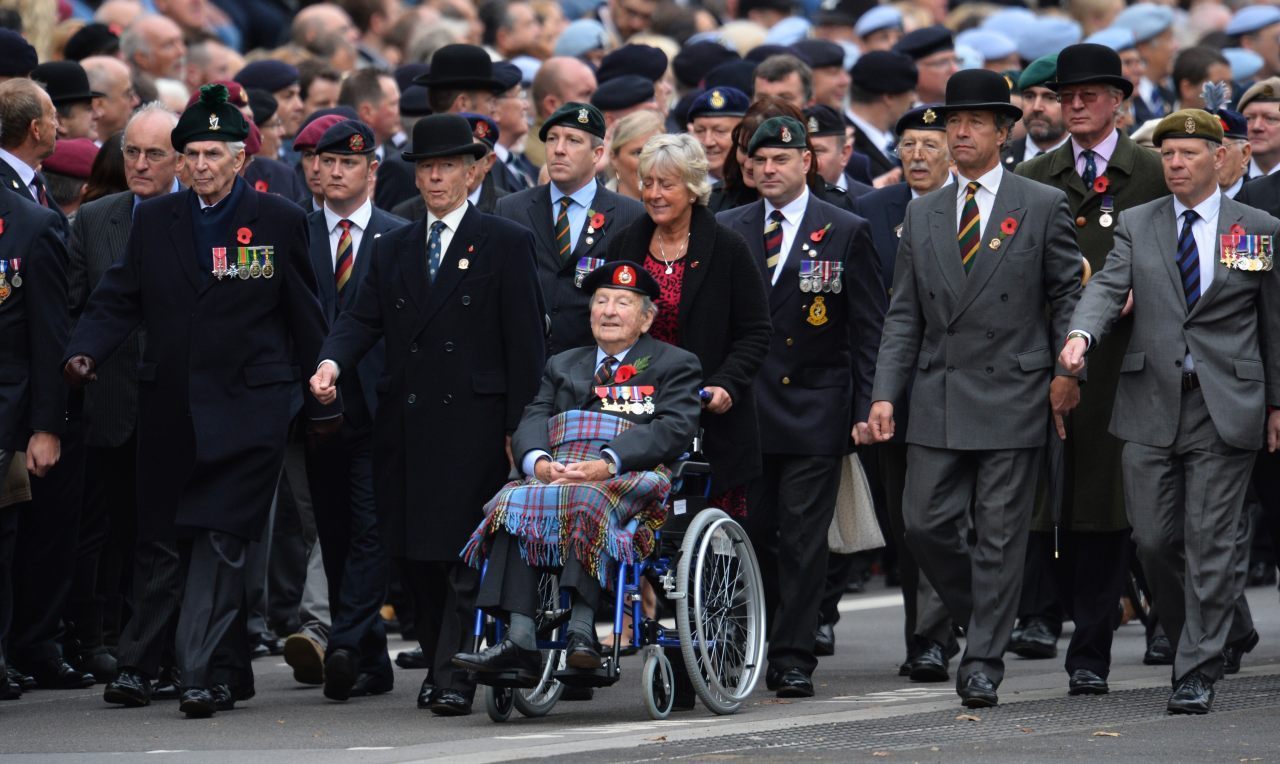 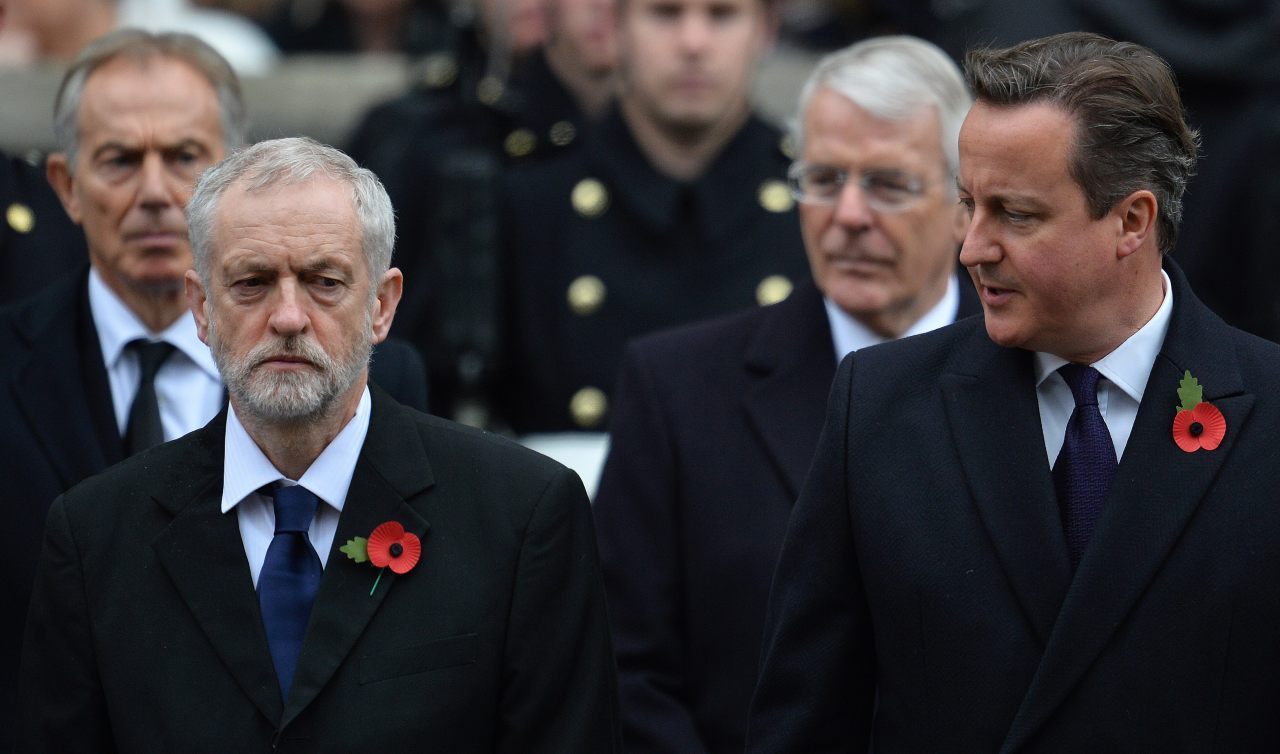 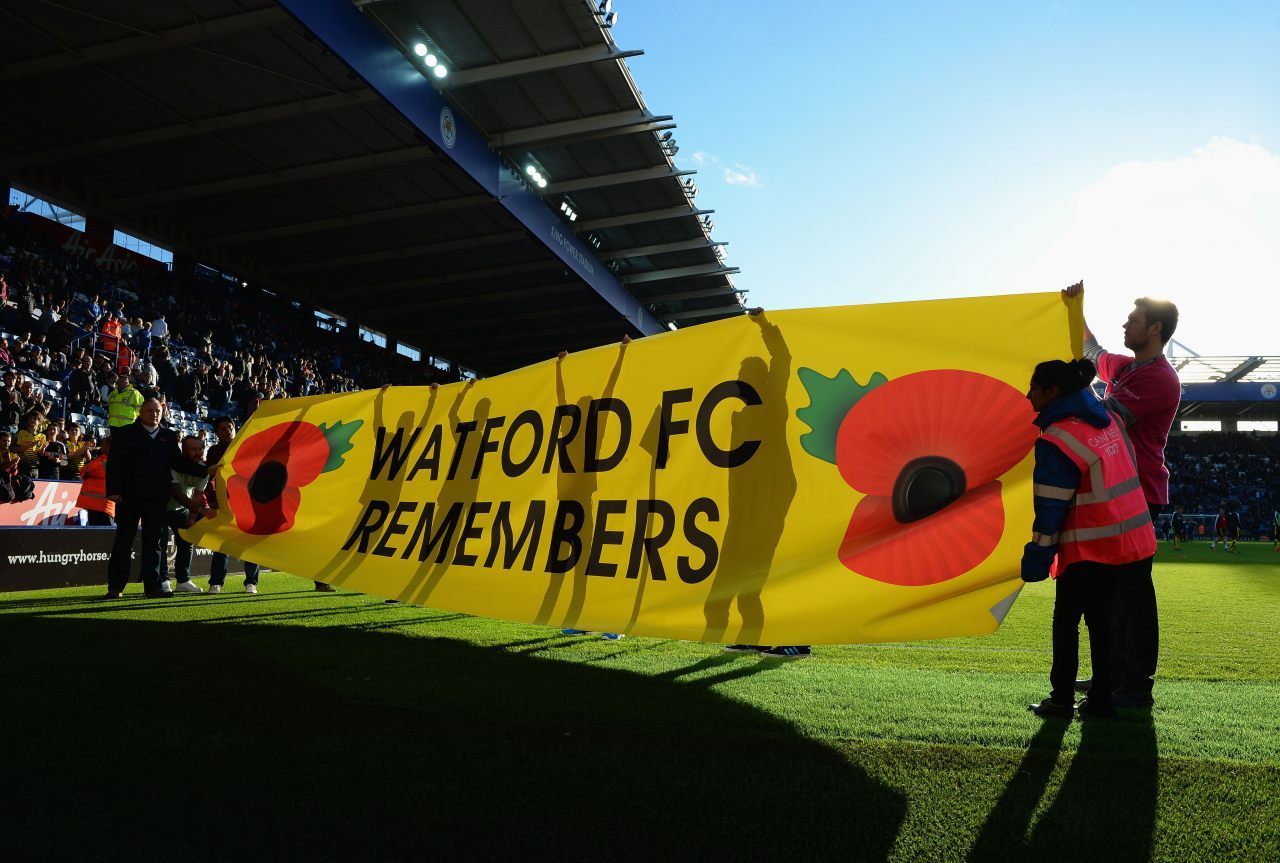 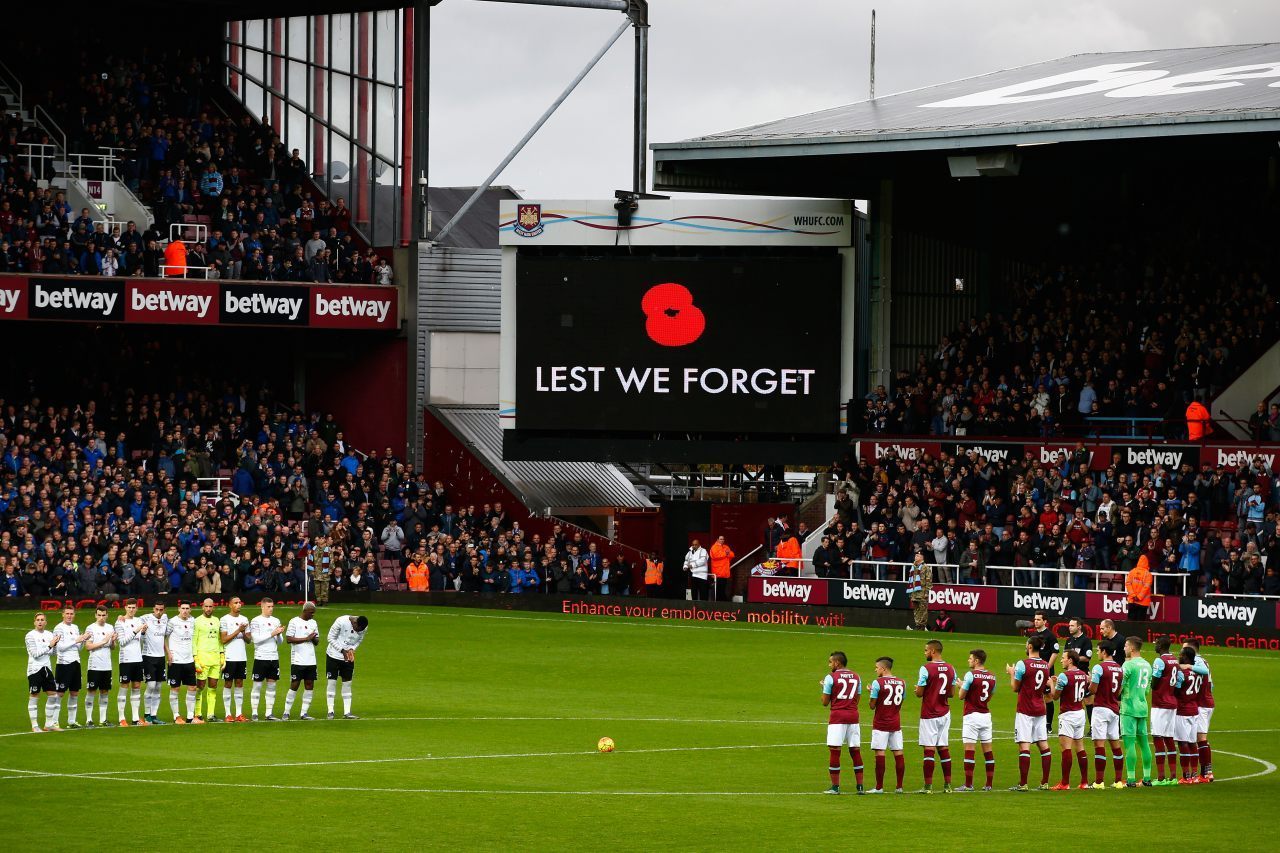 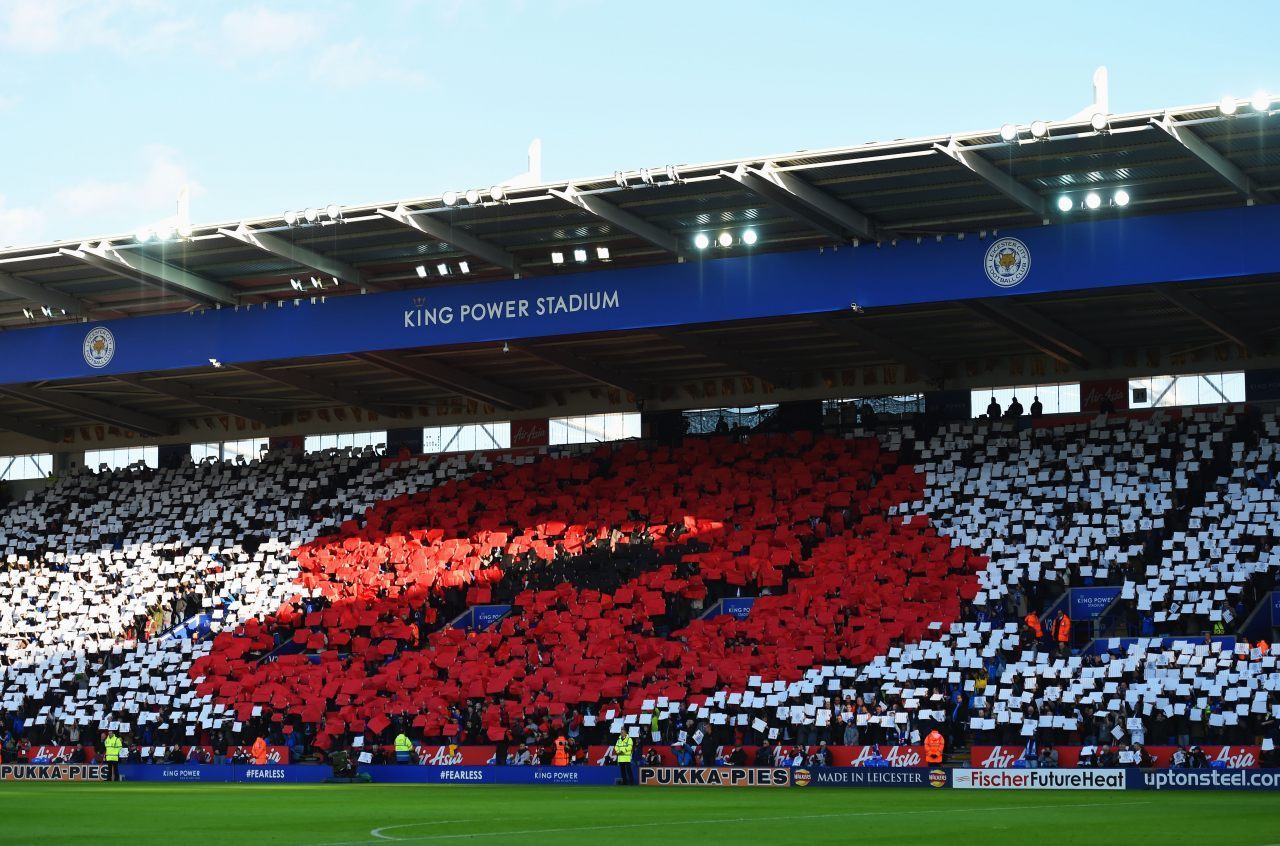 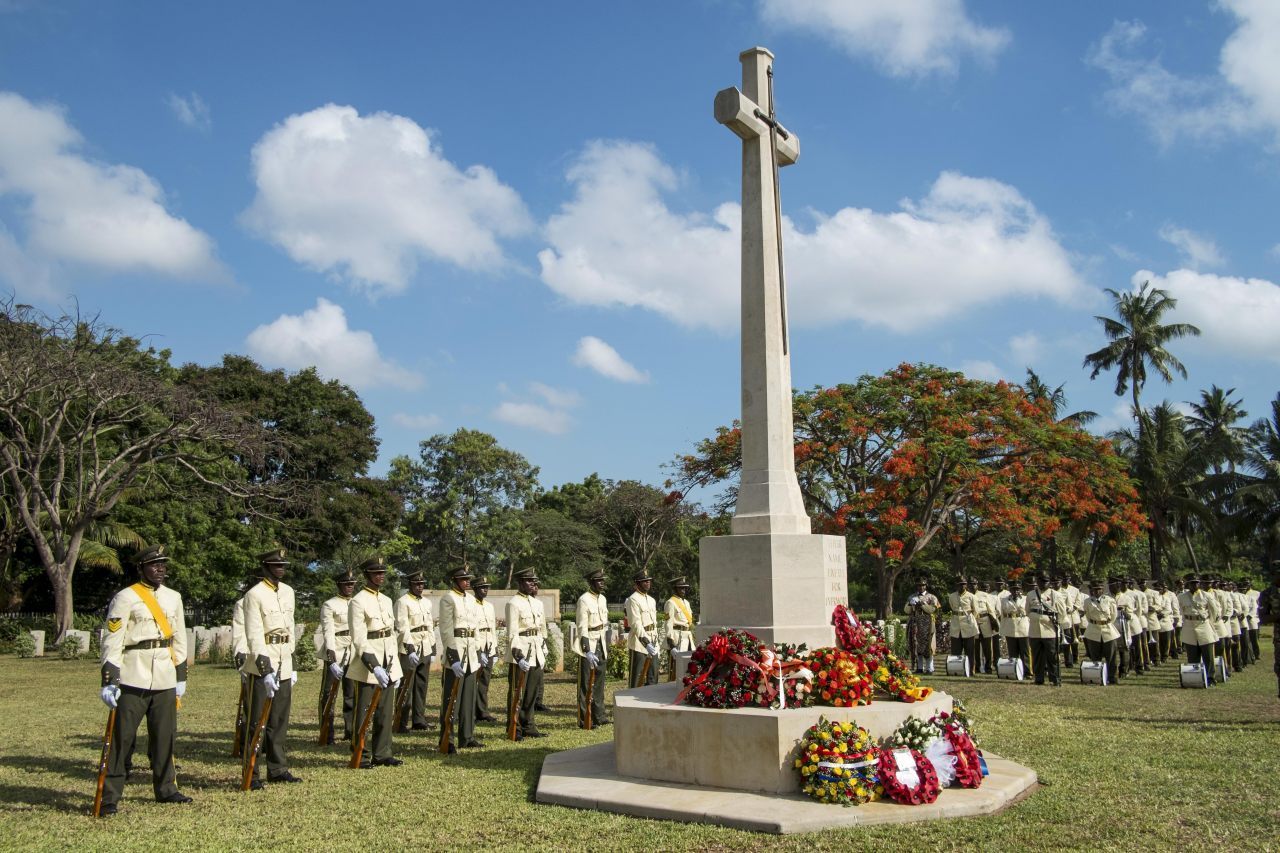 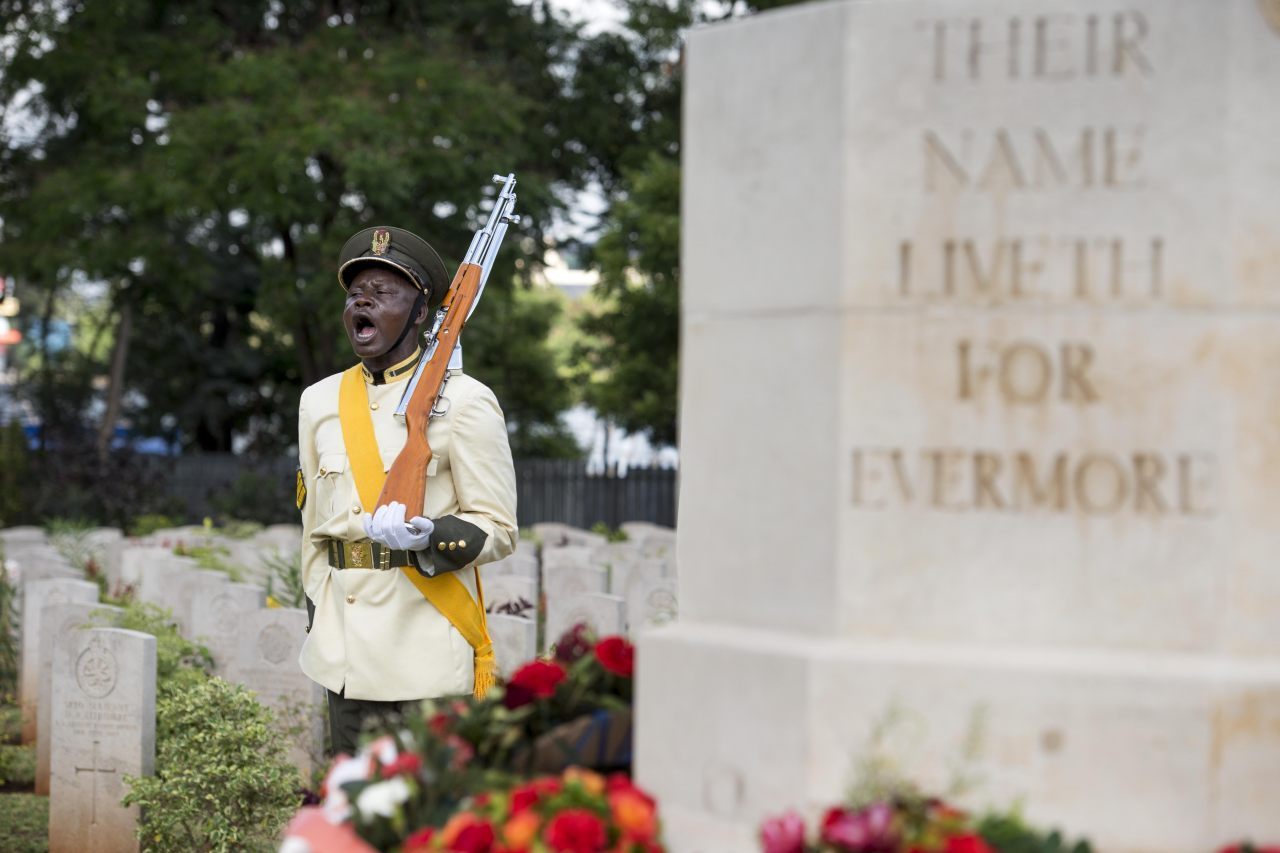 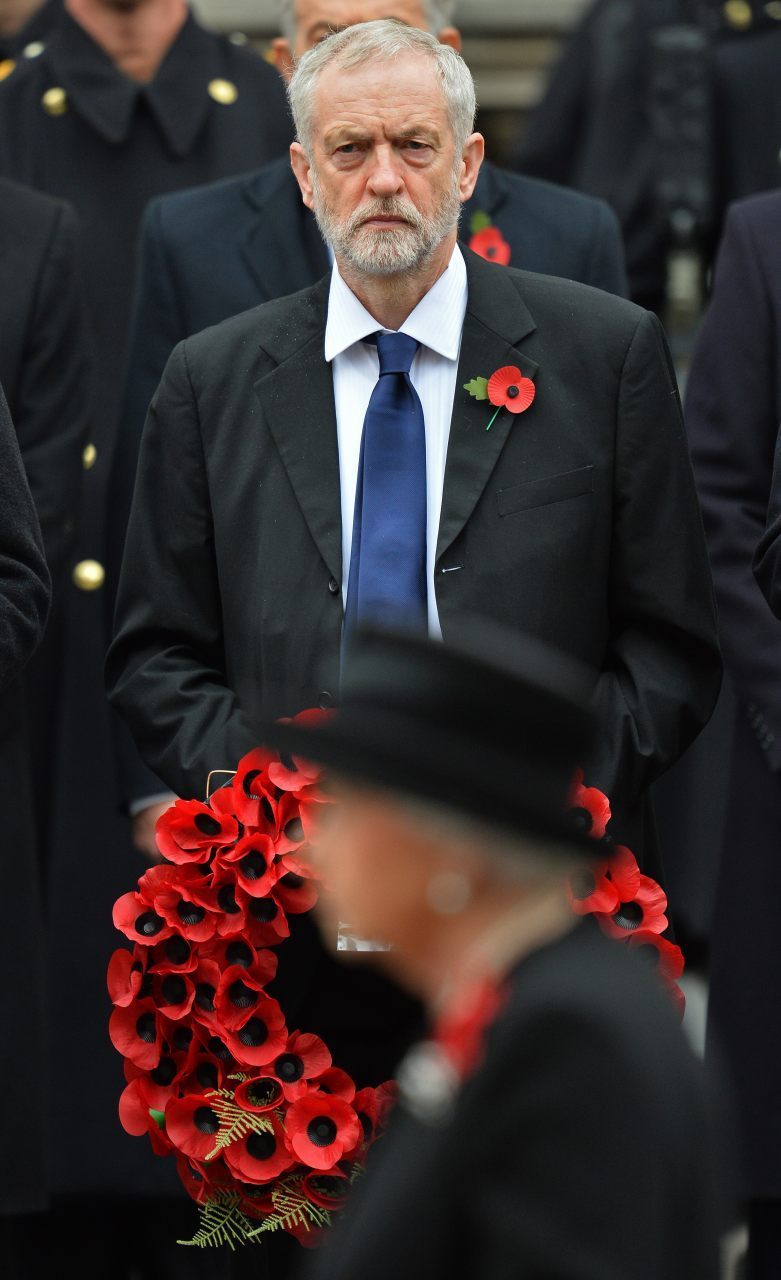 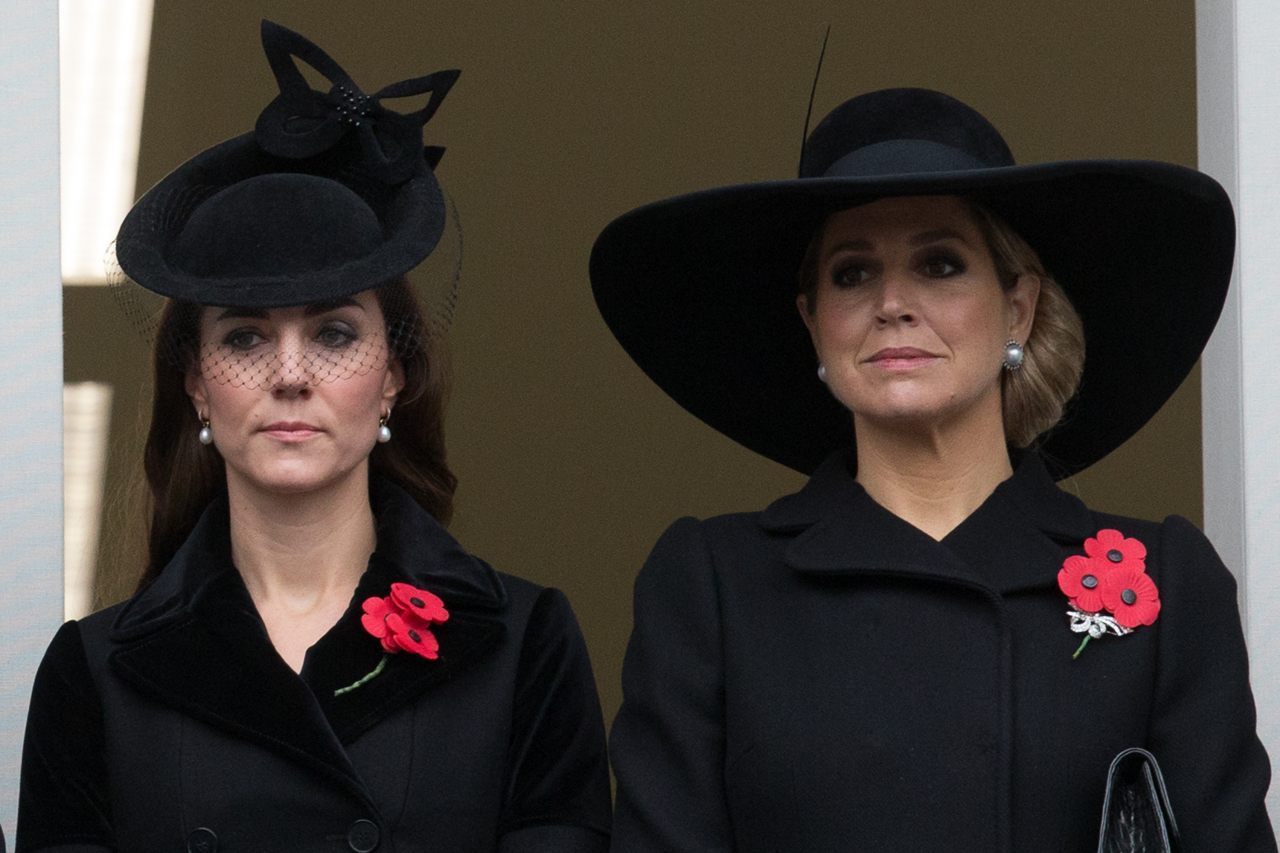 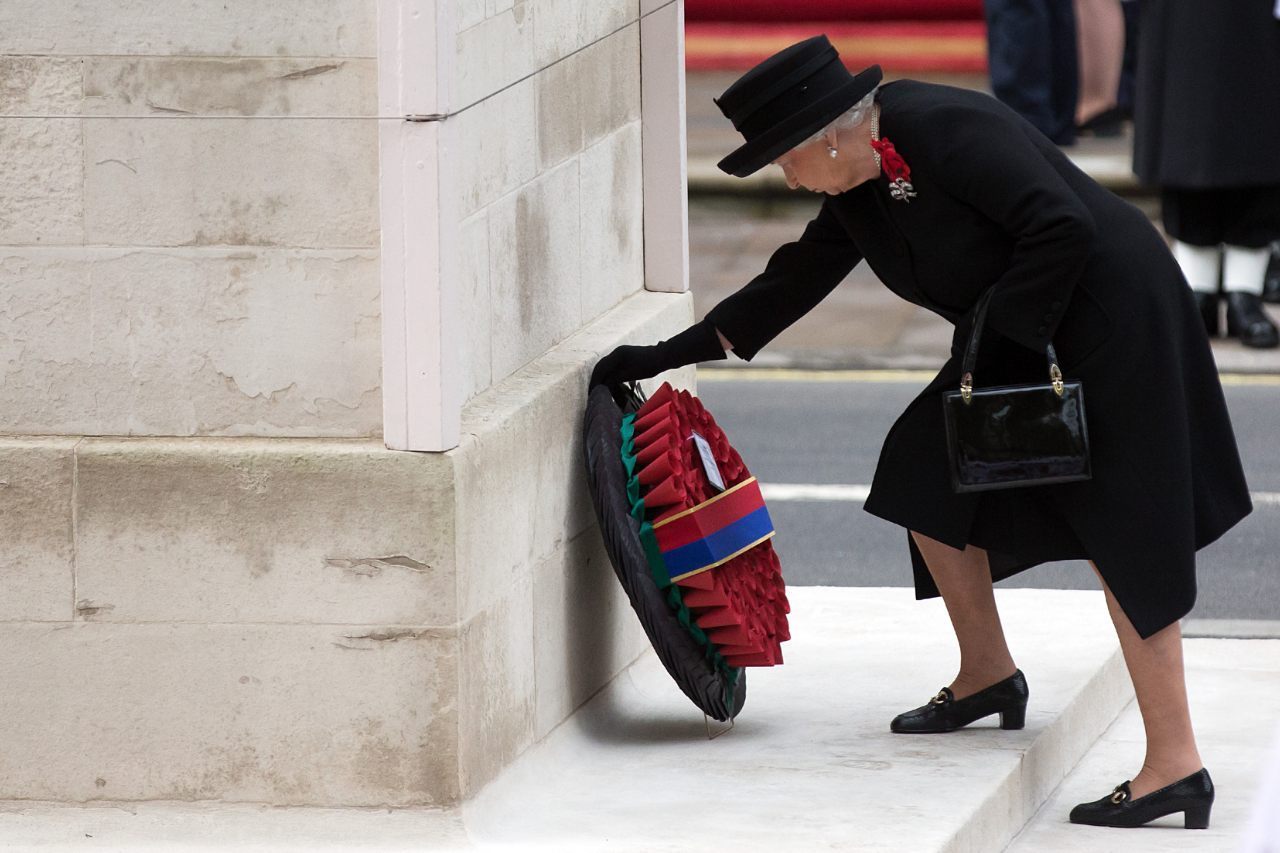 Her Majesty the Queen lays a wreath (Carl Court/Getty Images) 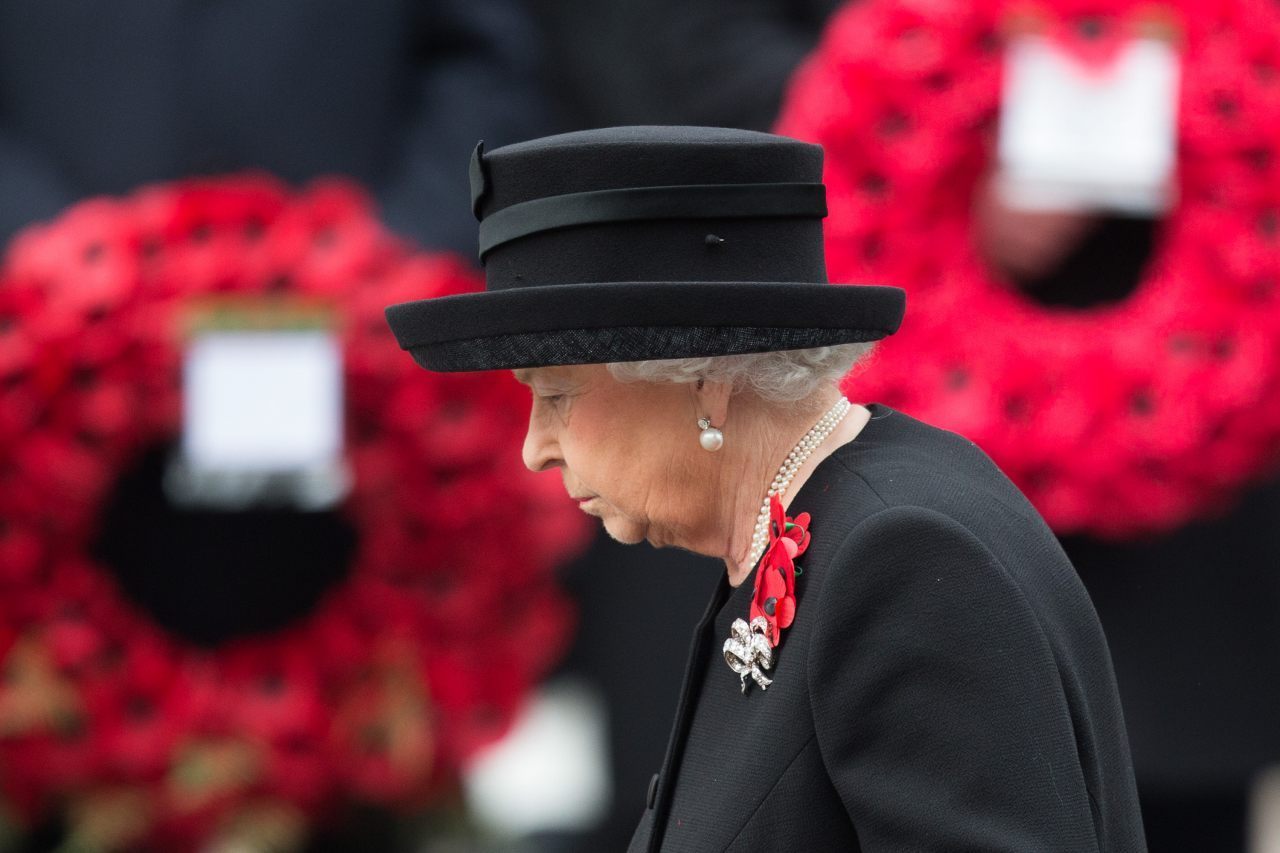 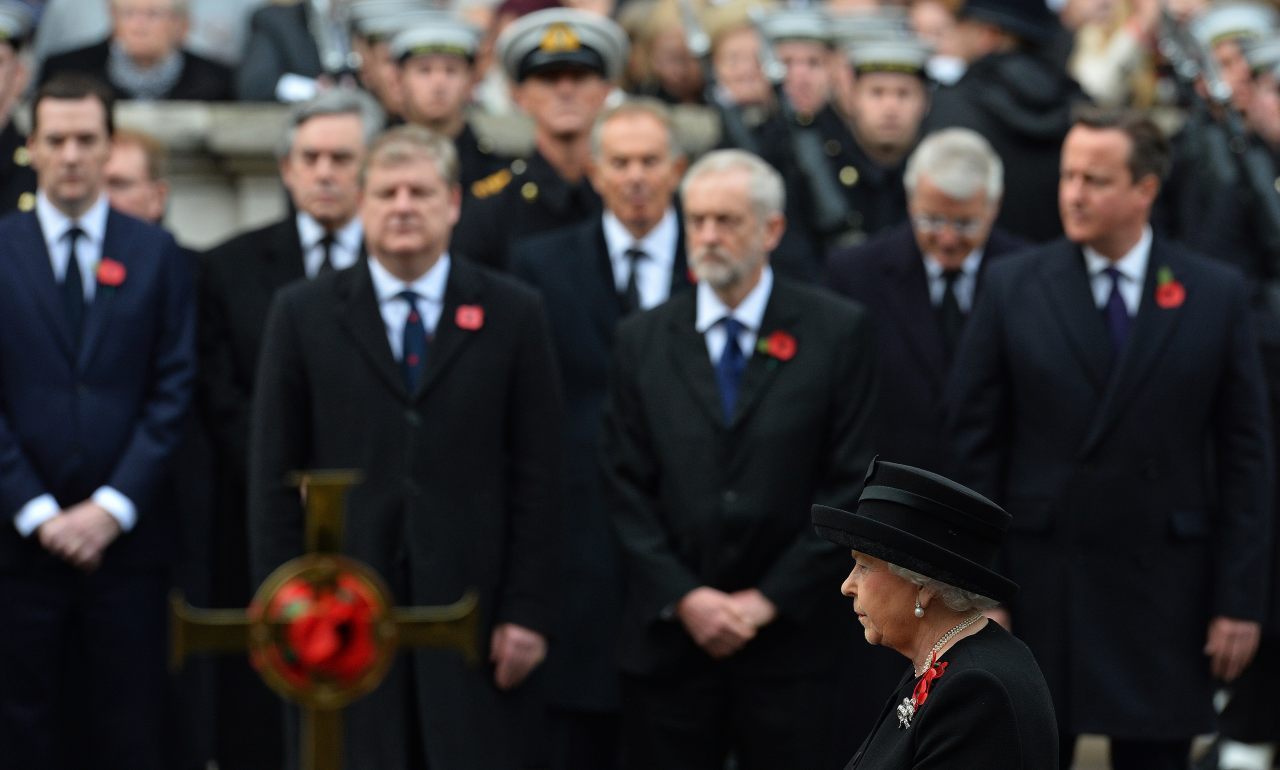 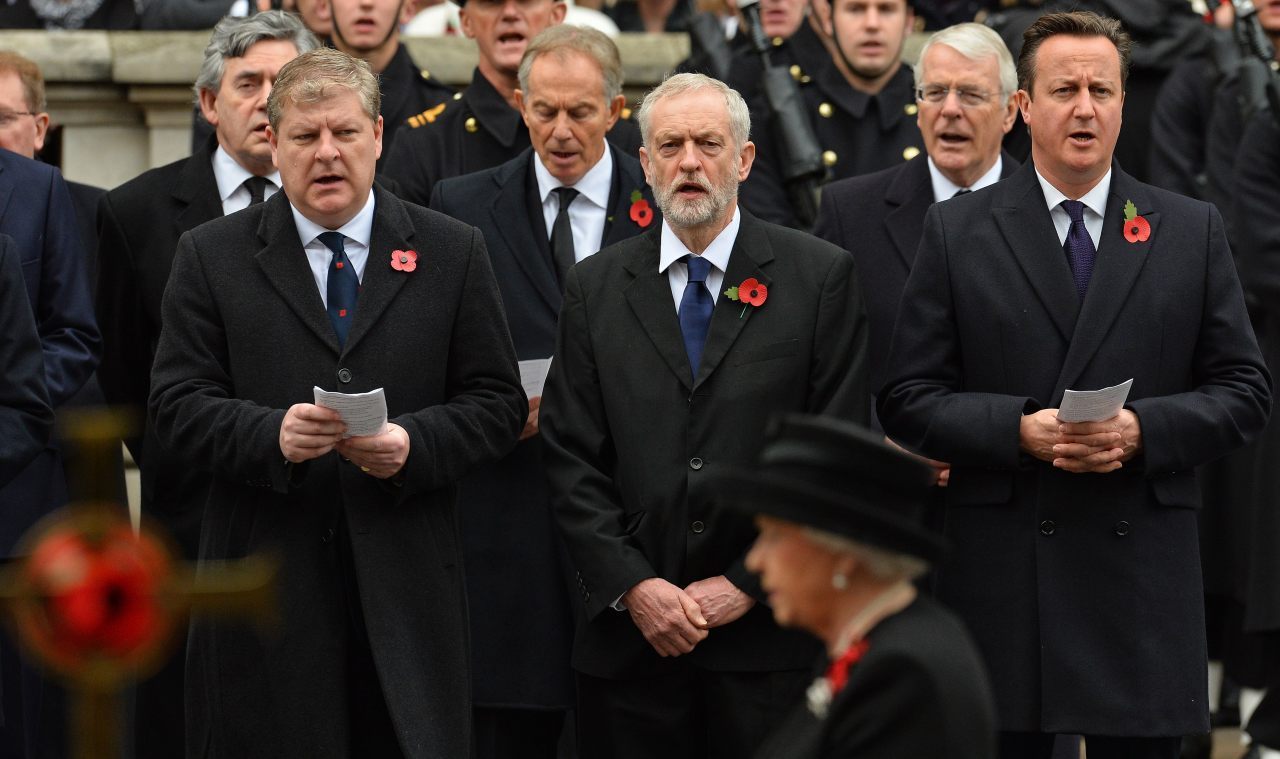 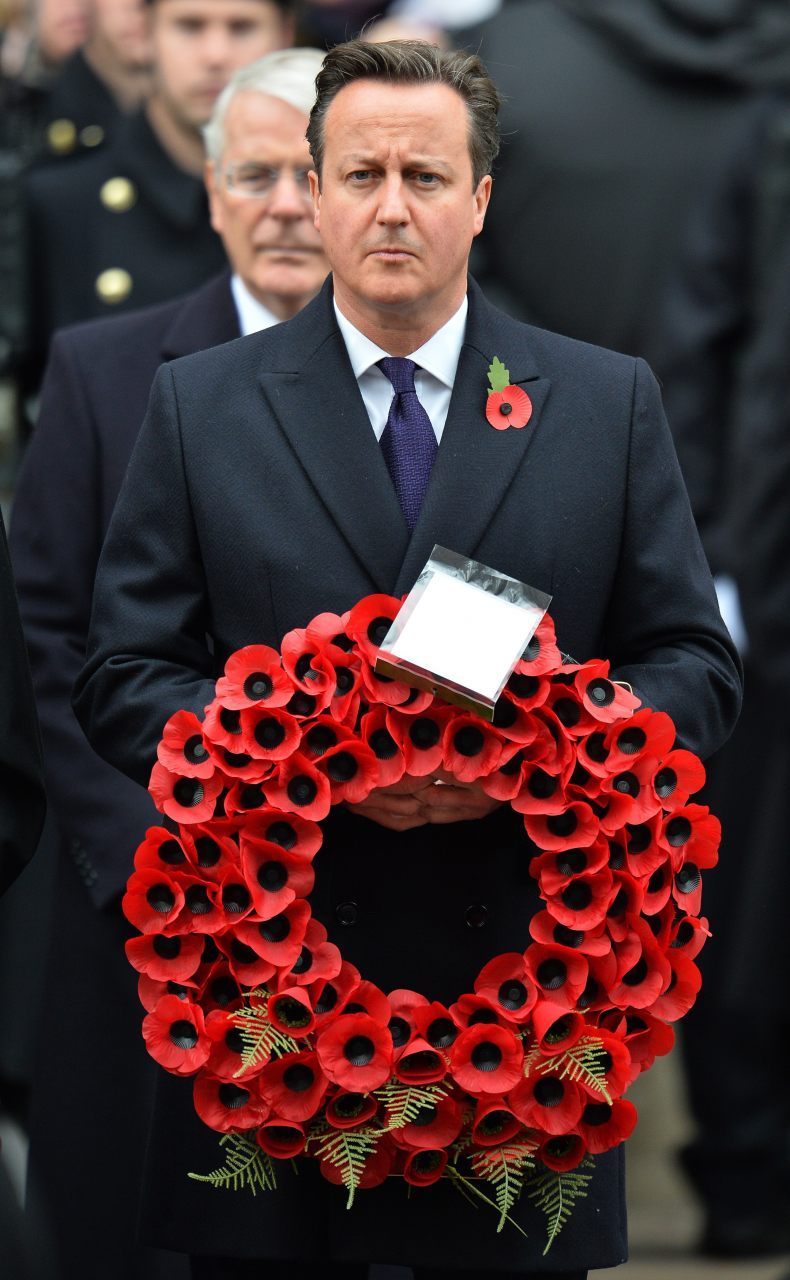