Marine Le Pen and her Front National (FN) party are together riding a cresting wave of support in the wake of the Paris terrorist attacks. Latest polling shows the FN is on course to govern two – and possibly three – French regions for the first time.

Ms. Le Pen is now the overwhelming favourite to capture north-western France and the Marseille-Nice region in elections set for the next two weekends, according to polls published yesterday. Such is the backing for the party that it might harvest as many votes as its conservative and centrist rivals combined. 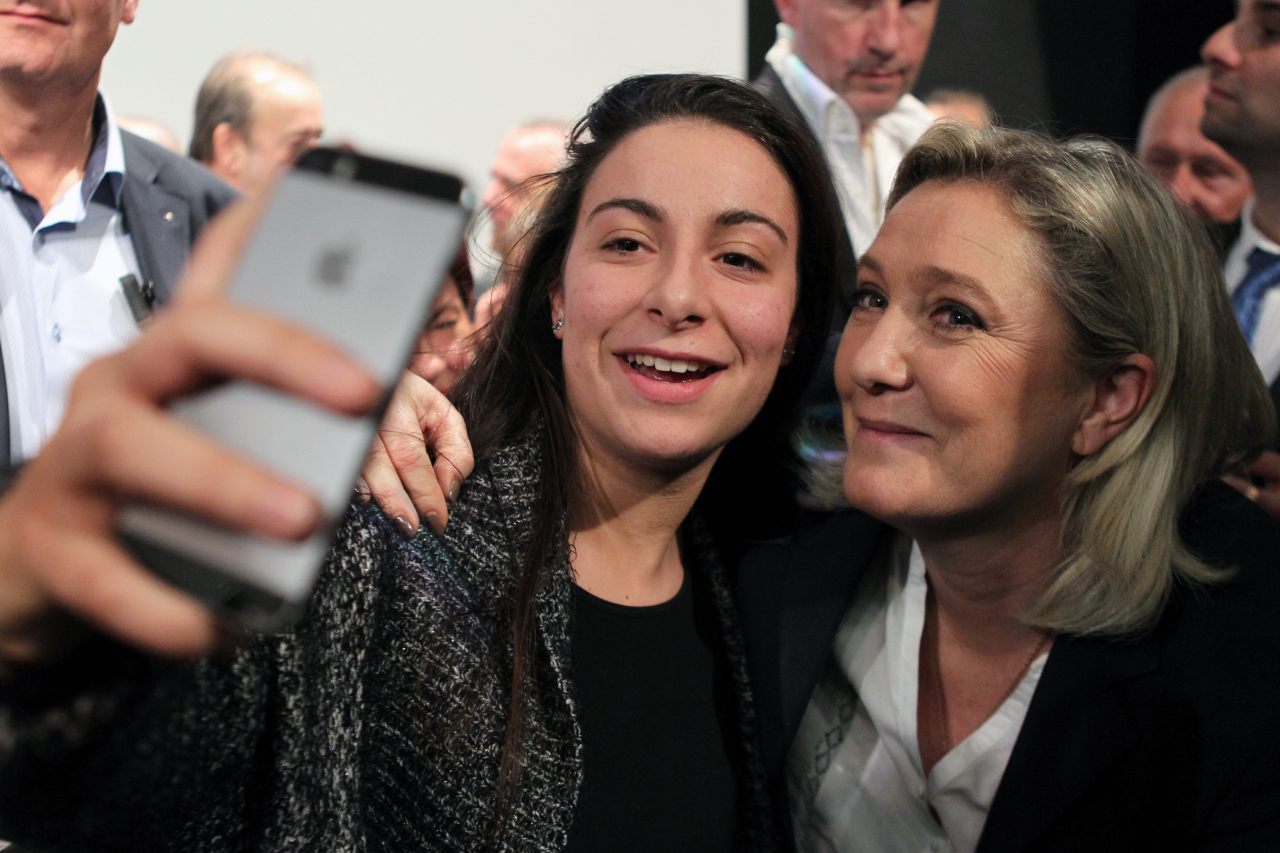 The FN is also running neck-and-neck with Nicolas Sarkozy’s centre-right party, Les Républicains, in the Burgundy-Franche-Comté region in eastern France.

A series of regional polls by BVA on Sunday, and published by the Independent, showed the FN gaining between 4 and 7 per cent compared to similar polls before the terrorist assault on Paris.

The FN has never won a regional government before. The regional elections are the first political test for French President Francois Hollande since the Nov. 13 terrorist attacks in Paris that killed 130 people. With the country reeling from that violence and grappling with border controls, FN candidates are showing “a significant increase” in support across the country, BVA said.

The polls show a slight improvement in the centre-left vote – but not the lift in approval and solidarity with President Hollande’s handling of the crisis that the government had hoped for.

The FN would get 28 per cent of votes in the first round of elections starting Saturday, the same as a combination of parties including the Republicans and the centrist MoDem, according to an Ifop opinion poll published in Le Journal du Dimanche newspaper. 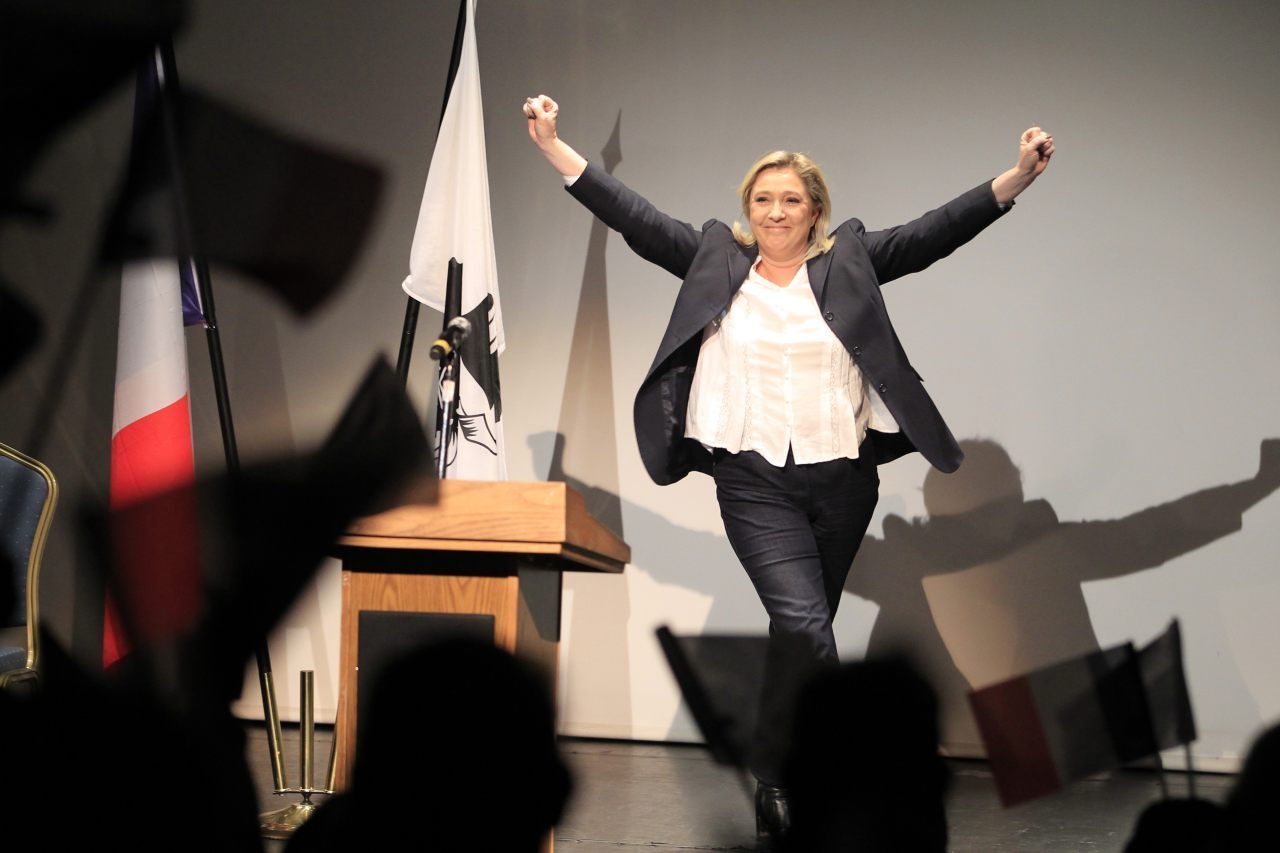 President Hollande’s Socialists would get 22 per cent, with as many as 54 per cent of voters abstaining, according to the survey.

Breitbart London had reported on Ms. Le Pen’s growing appeal even before the Paris terrorists attacks. She has been warning of the consequences of open-ended migration from the Middle East and what it will mean not just for the future of France but all of Europe.

Her opponents try and define her message as “racist” and “xenophobic” when she says: “The absolute rejection of Islamic fundamentalism must be proclaimed loudly and clearly” but voters are listening in ever increasing numbers.

Ms. Le Pen would become a representative for the North Pas de Calais-Picardie region if the latest polls prove correct. Her niece, Marion Maréchal-Le Pen, is the party’s candidate to lead the Provence-Côte d’Azur region.