The British Broadcasting Corporation (BBC) has produced an uncritical documentary about the presidency of U.S. President Barack Obama, with funding from the European Union (EU) which in turn gets its cash from the British and European tax payers.

The news comes as President Obama plans his April trip to the United Kingdom in order to urge the British public to stay within the European Union – a development in Britain’s EU Referendum campaign that has angered Eurosceptics and the British public, prompting over 26,000 people to sign a petition asking for Mr. Obama’s trip to be stopped.

The BBC has previously tried to hide its EU funding, as it is bound to political neutrality by its Charter, specifically because the organisation is funded by the British public who are forced to pay for it through a television licence fee.

But that impartiality will be called into question yet again as Breitbart London reveals that the BBC has produced a documentary series about President Obama with the help of European Union funds.

The credits of the first film, “Inside Obama’s White House” reveal that the corporation received support from the European Union’s “Creative Europe” arm – an entity set up to “support the cultural, creative and audiovisual sectors”. 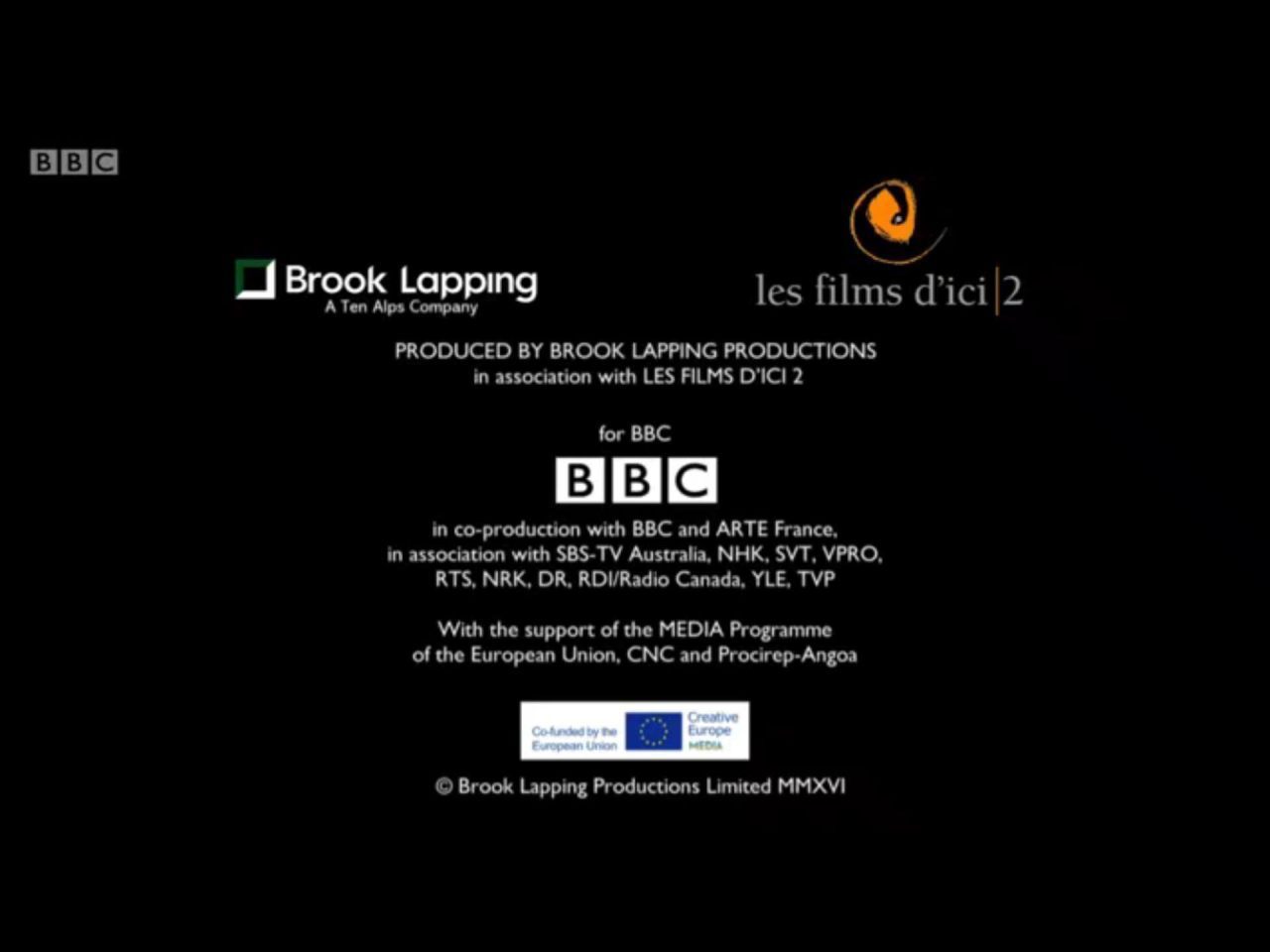 Creative Europe uses UK and European tax payer money – €1.46 billion over the next four years – “to support European projects”, according to its website.

Creative Europe even has offices within British government funded buildings in the United Kingdom – at the British Institute and the British Council, effectively meaning that UK tax payers are funding this BBC activity four times over.

In 2012, the Telegraph revealed that the “BBC received millions of pounds from the European Union and local authorities over the past four years”, specifically that “BBC Worldwide borrowed over £141 million from the European Investment Bank” and took over £3m in grants.

At the time, Conservative Party MP Dominic Raab noted: “financial dependence of the BBC on the EU casts a shadow over its editorial independence”.

In 2014 the Spectator revealed a Freedom of Information response confirming “that BBC staff applied for, and accepted, about £3 million of EU funds between April 2011 and November 2013, most of which has been spent on unspecified ‘research and development’ projects, with the remaining £1 million spent on programming”.

Last year, the Telegraph quoted a BBC spokesman who said: “BBC News protects its impartiality by not permitting any external funding, which includes EU grants. Our annual report discloses any income received from grants covering a variety of areas, of which, a very small proportion comes from the EU for non-news research and development projects.”

But the BBC News channel is not the only way in which the corporation pushes an agenda – with the BBC Two documentary about President Obama as the most recent example of editorially questionable, externally-funded work.

The fact that the four part documentary series is set to air so close to President Obama’s visit to the UK to campaign for European Union membership will no doubt raise concerns amongst Eurosceptic campaigners. Episode one, entitled “100 days” aired on March 17th, while episode two is set to air on March 30th, about the Obamacare healthcare reforms.

“Don’t Screw It Up”, the third episode, is about the wars in the Gulf, with episode four still to be disclosed.