An MP for Birmingham has backed recent warnings that Muslims are failing to integrate in the UK, placing blame, however, on government policy and a lack of jobs and houses.

Khalid Mahmood (above right), Labour MP for Perry Barr, Birmingham and the first Muslim MP to represent an English constituency, was supportive of Trevor Philips’s recent claim that Muslim are “unlike” other immigrant groups and are creating a “nation within a nation”.

In the 2011 census 21.8 per cent of the Birmingham was Muslim, significantly more than the average for England and Wales of 4.8 per cent. There are some 15 mosques in the City, and the Muslim population is concentrated around them in central and eastern parts.

However, according to their local MP, Muslims are not responsible for the emergence of such Islamic enclaves. Local government is to blame, he said, because it has failed to hand good jobs and cheap housing to Muslims, and so encourage them to spread out.

Speaking to the Birmingham Mail, Mr. Mahmood said: “Muslim families with a bit of money are able to move out and you can see that they are more than happy to live in somewhere like Erdington or Sutton Coldfield.

“But you also get areas with a very high concentration of Muslims where the same families have been there for generations because if you don’t have the money it’s not possible to move around the city.”

He also slammed the way money had been distributed under the doctrine of multiculturalism. Namely, the way grants are handed community organisations on the basis of religion and ethnicity.

For example, funds may may go to groups exclusively representing Bangladeshi Muslims or Kashmiri Muslims, rather than to groups providing services to everyone in a local community.

“If you have an organisation which is for a geographic area, for Lozells for example, then it means all the people in that community come together. They are forced to, in a way”, he said. 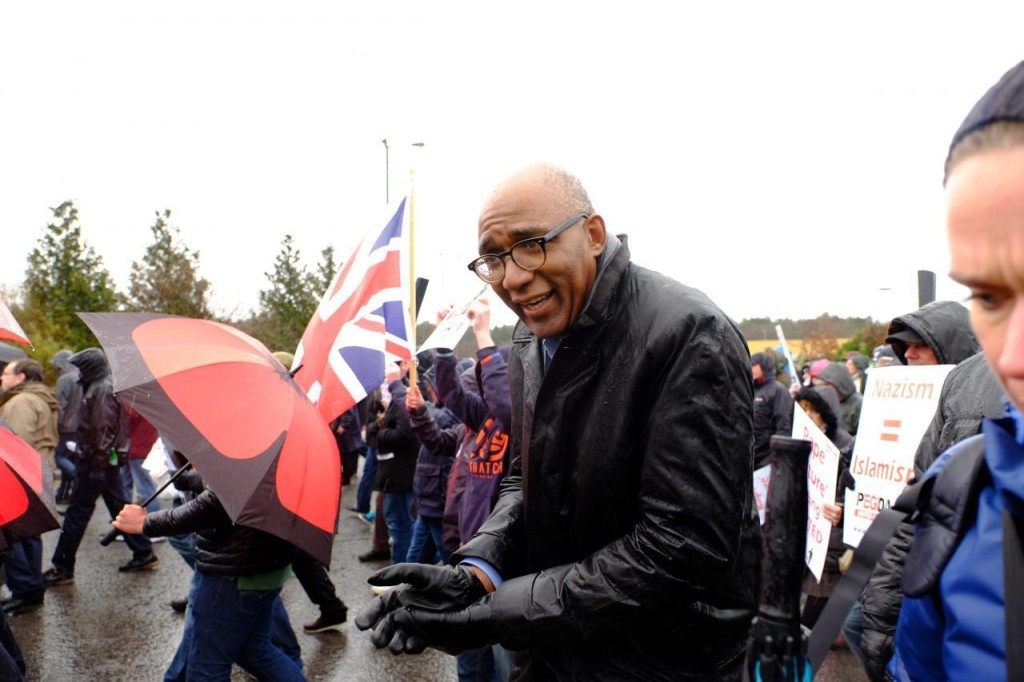 Referring to the largest ever survey of opinion among British Muslims, commissioned for a Channel 4 documentary by Trevor Phillips, the MP said:

“Hearing what British Muslims themselves think, rather than listening to those purporting to speak on their behalf, is critical if we are to prevent the establishment of a nation within our nation. Many of the results will be troubling to Muslims and non-Muslims alike”.

According to the survey, released to the Times last week, one in five Muslims in Britain never enter a non-Muslim house; 39 per cent of Muslims, male and female, say a woman should always obey her husband; and 31 per cent of British Muslims support the right of a man to have more than one wife.

An astonishing 52 per cent did not believe that homosexuality should be legal; 23 per cent support the introduction of Sharia law rather than the laws laid down by parliament; and, nearly two thirds would not report someone planning a terror attack.

Mr. Philips documentary will be broadcast at 10pm tonight. He was spotted filming the program at the anti-Islamisation PEGIDA UK walk in Birmingham this February.

When Breitbart London asked if New Labour’s policies of multiculturalism were part of the reason that groups like PEGIDA exist today, he said: “I’m sure that people will blame me for all sorts of problems”.