London (AFP) – Sadiq Khan was sworn in as London mayor Saturday after being elected the first Muslim leader of a major Western capital, as the Conservatives defended attempts to link him to extremism during the campaign.

The opposition Labour lawmaker, the son of a Pakistani bus driver, broke from convention by taking his oath of office in a multi-faith ceremony at Southwark Cathedral. 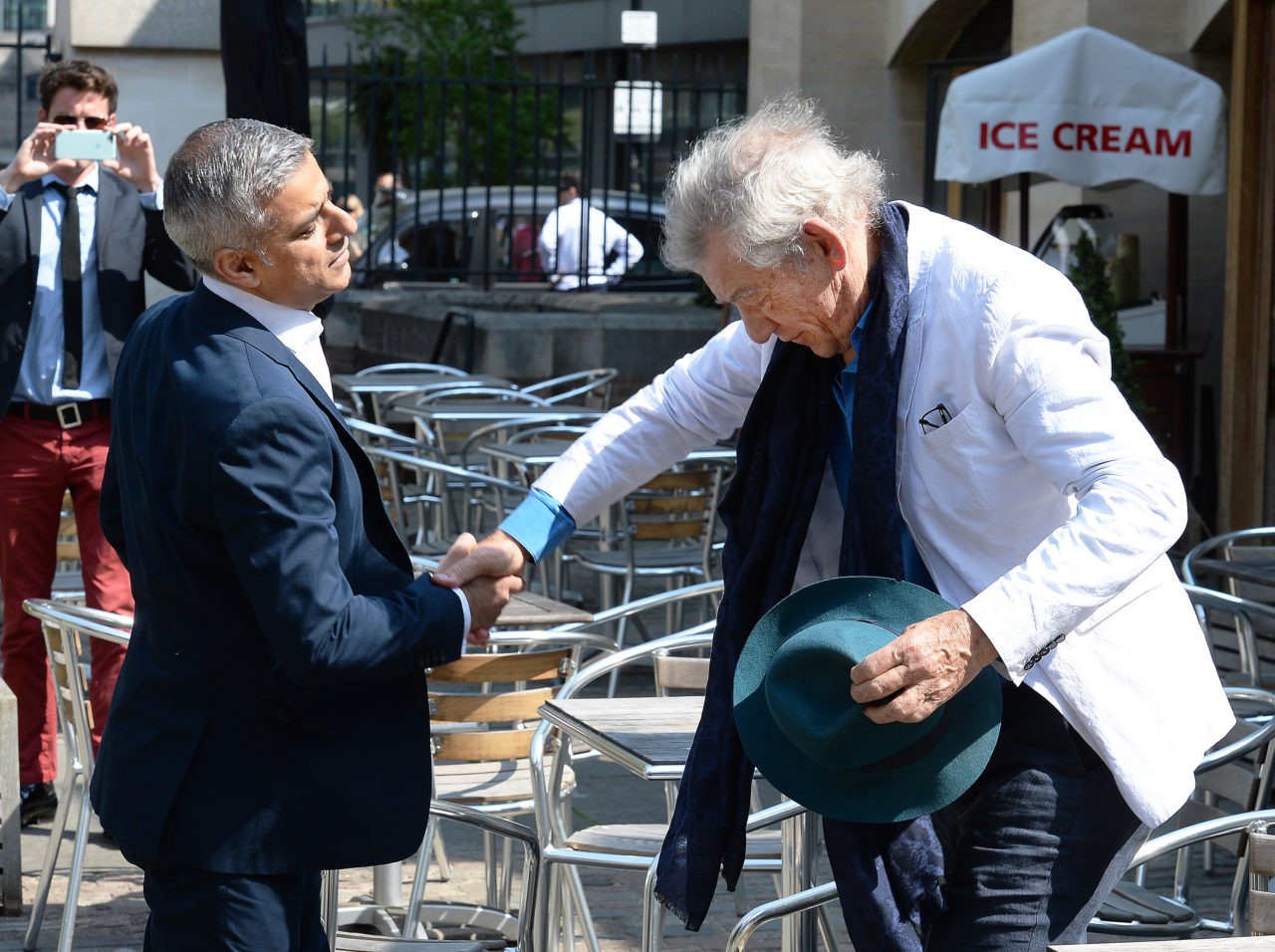 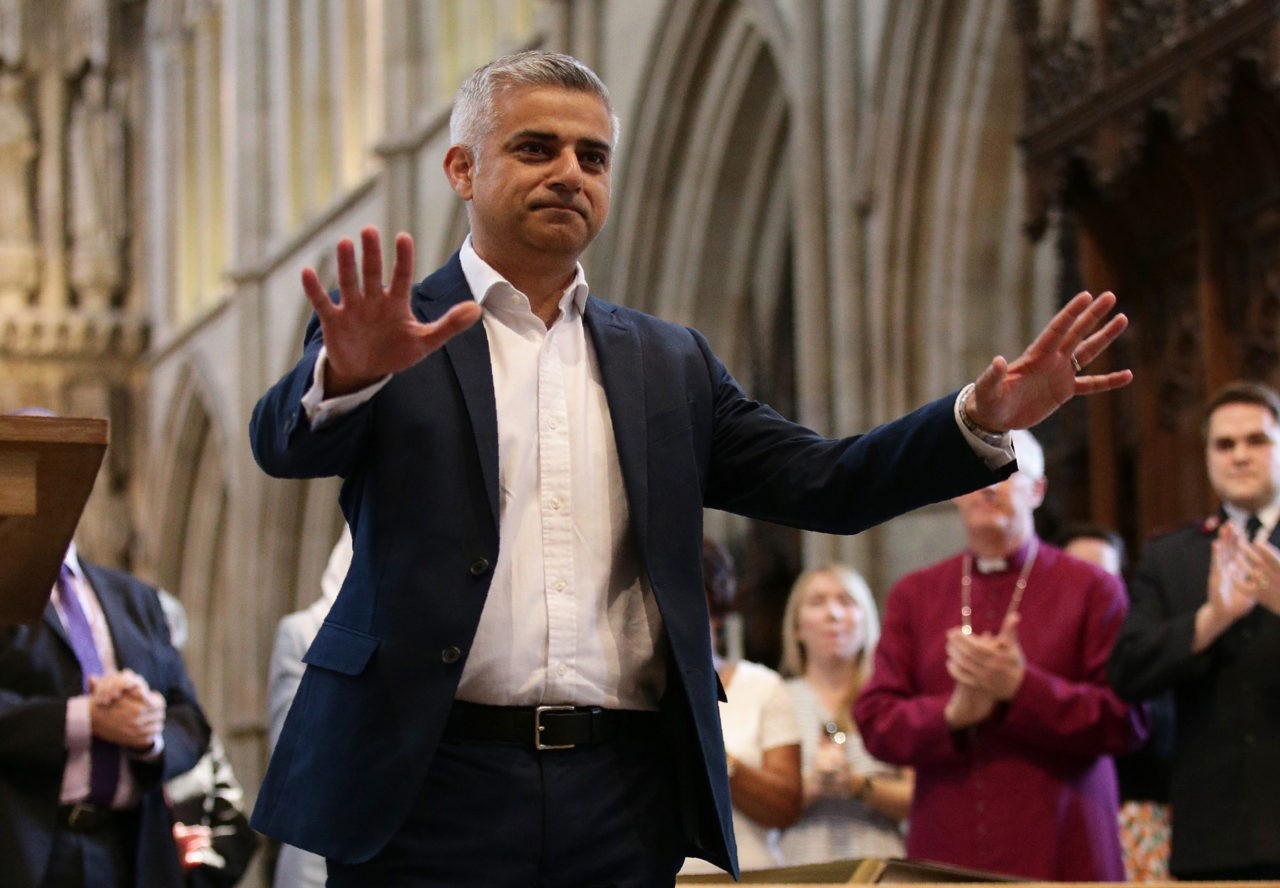 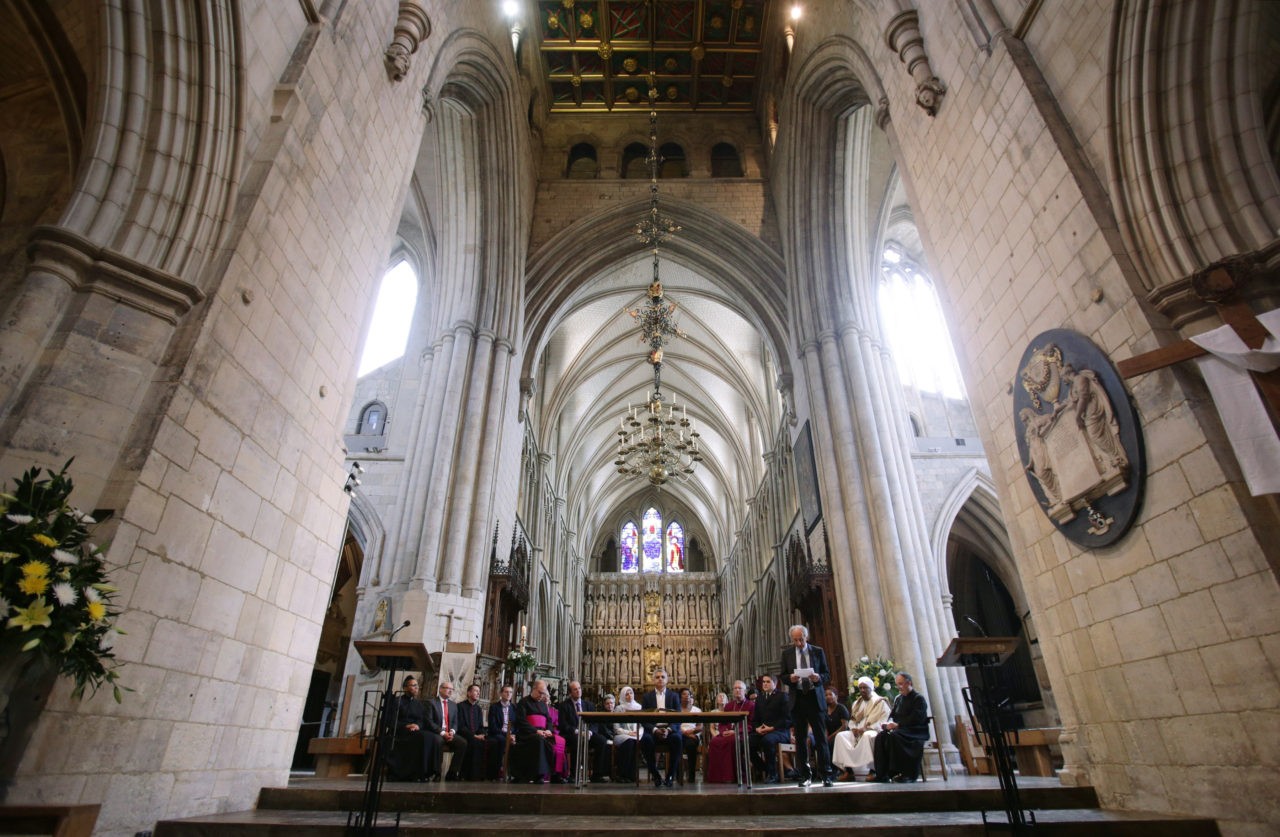 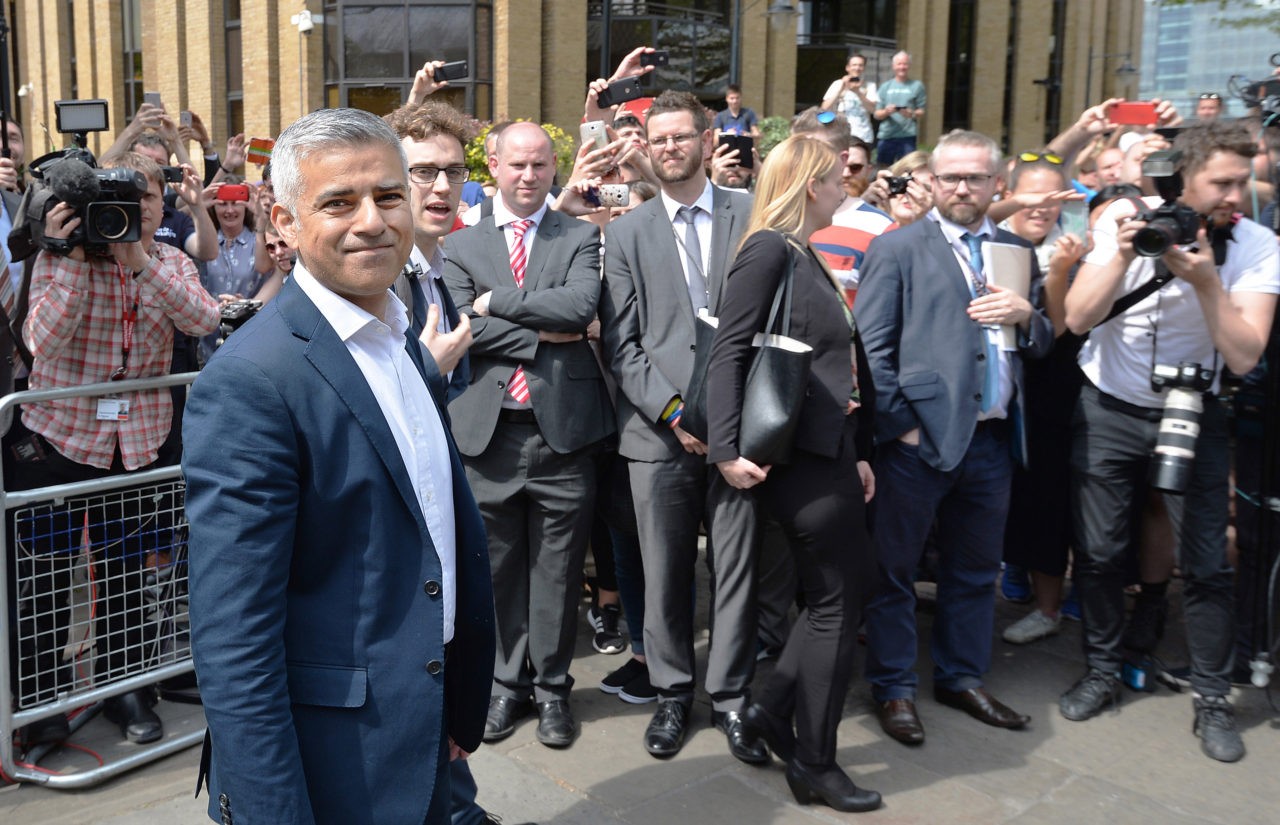 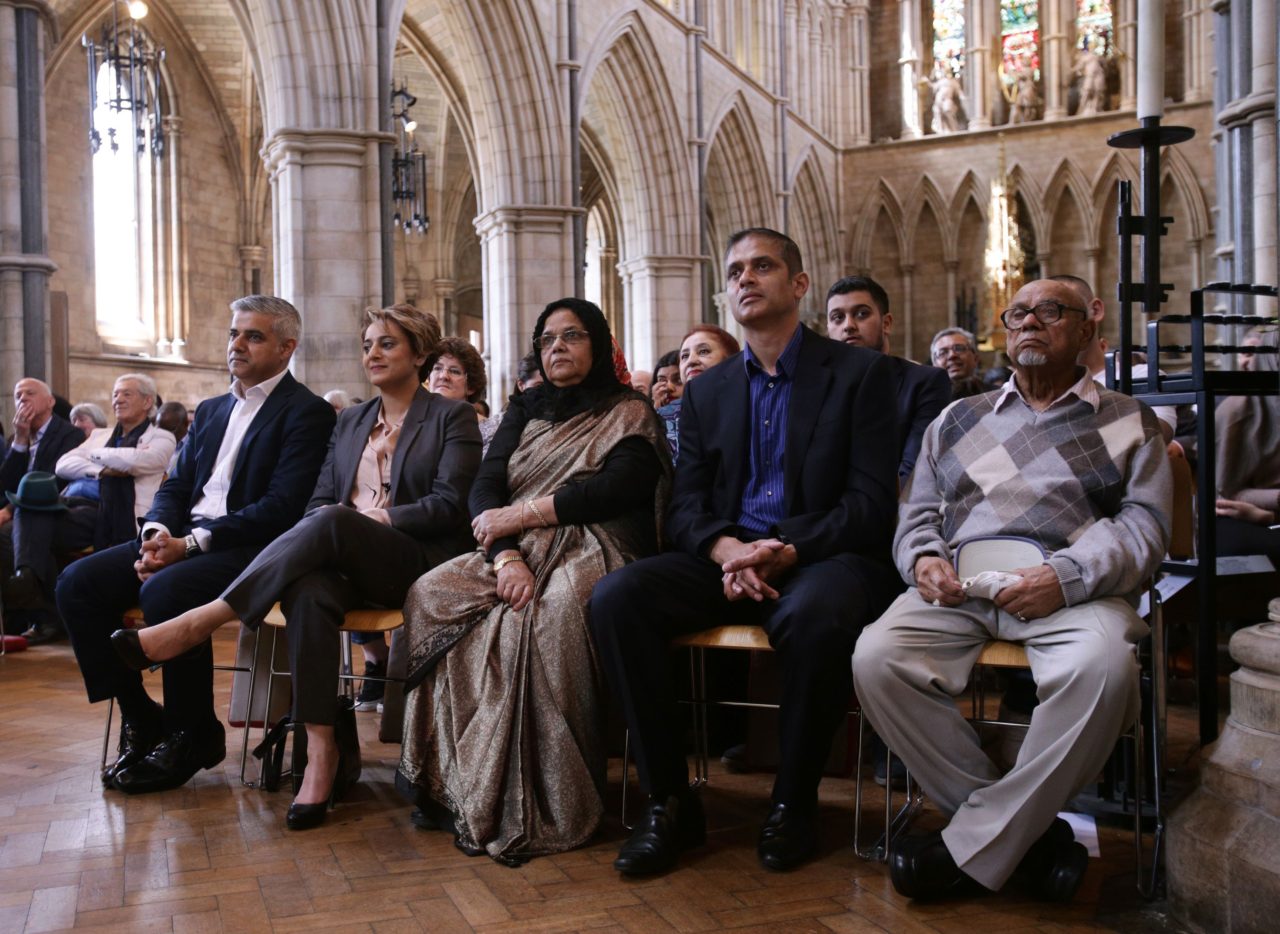 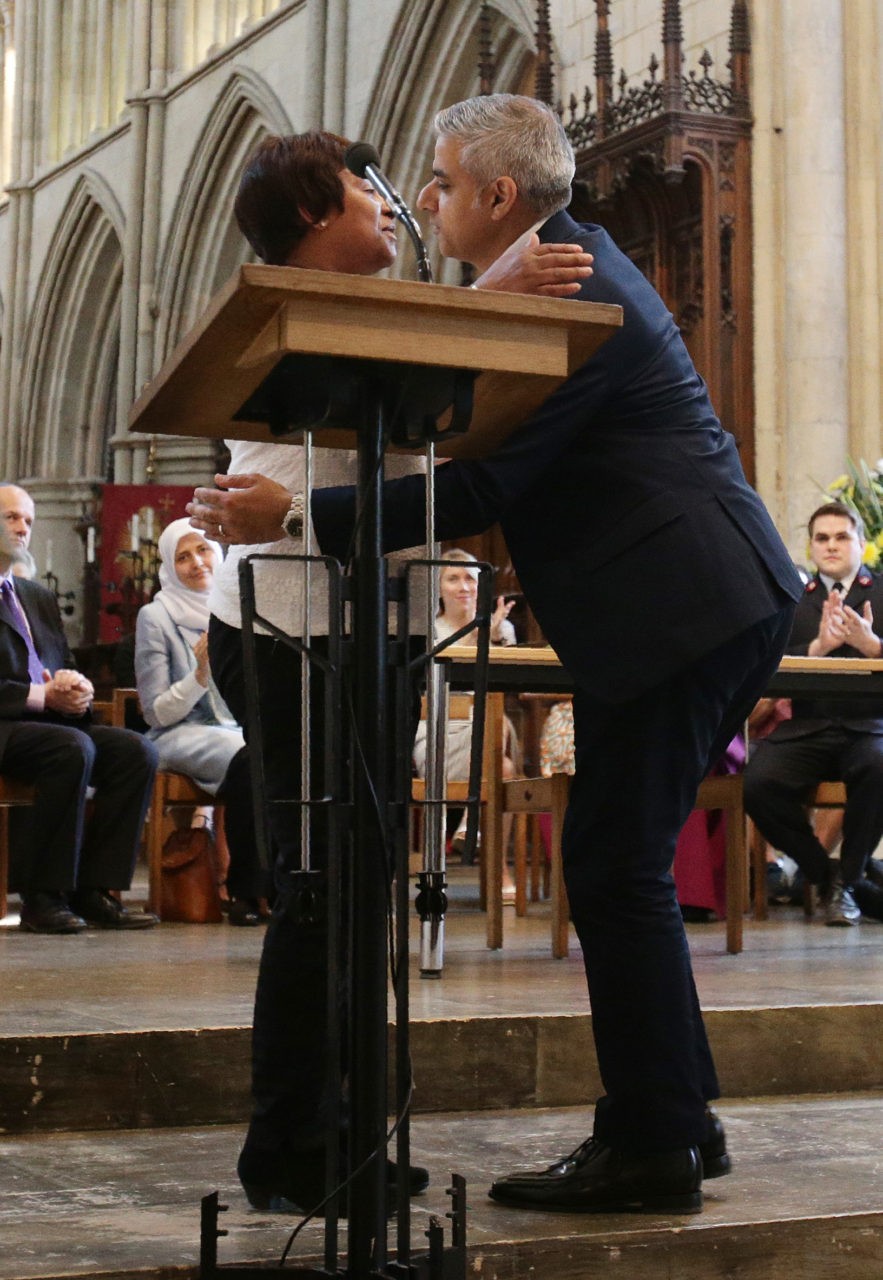 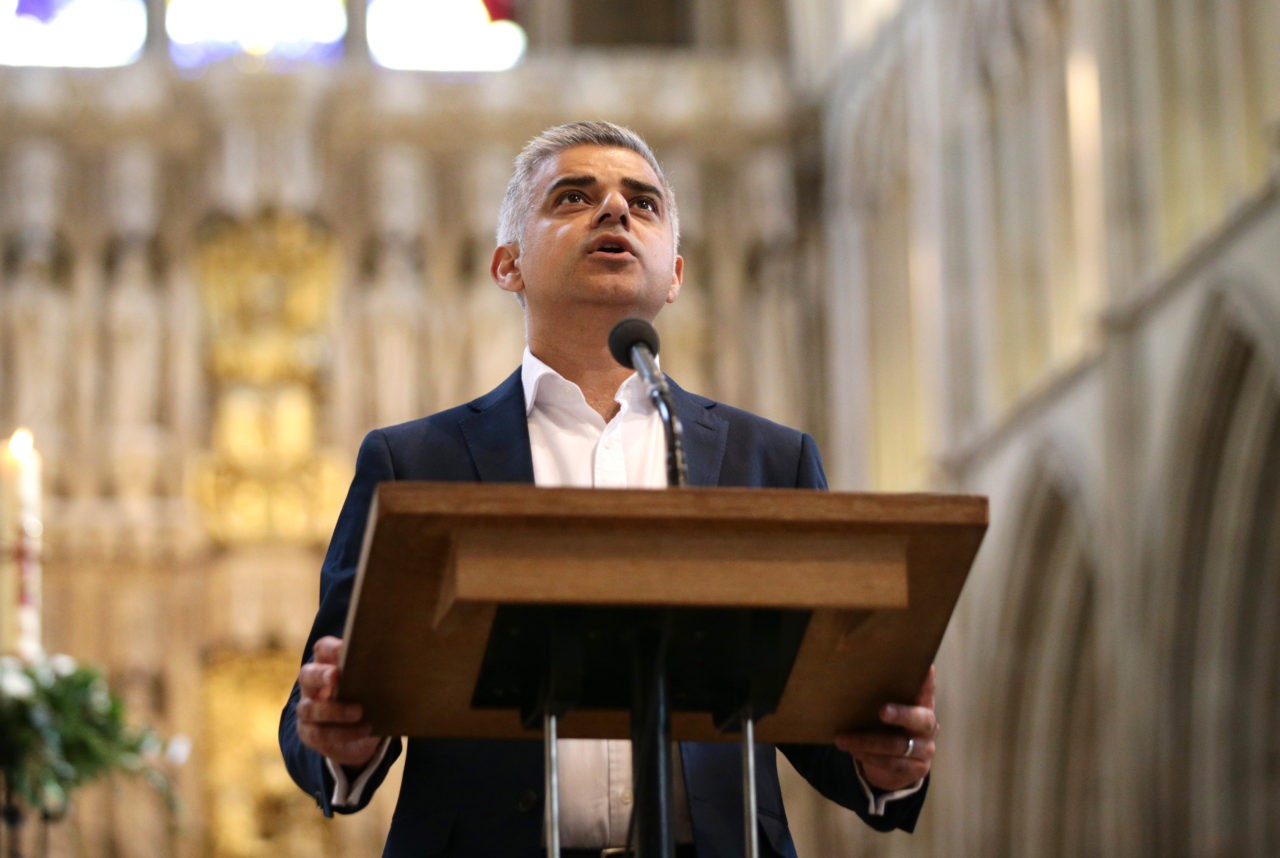 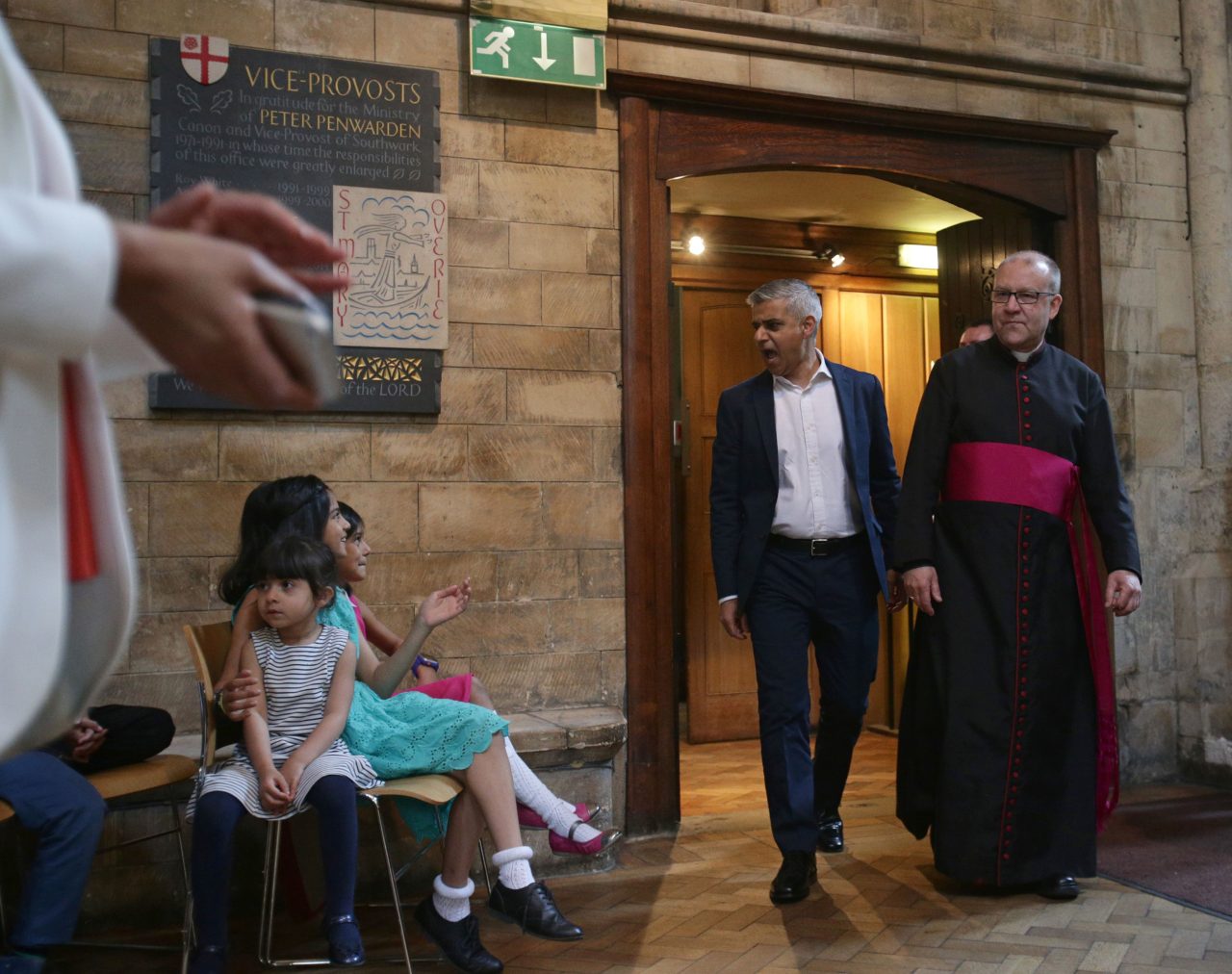 “My name is Sadiq Khan and I’m the mayor of London,” the 45-year-old said to cheers from supporters, who had earlier given him a standing ovation as he walked in.

He added: “I’m determined to lead the most transparent, engaged and accessible administration London has ever seen, and to represent every single community, and every single part of our city, as mayor for all Londoners.” 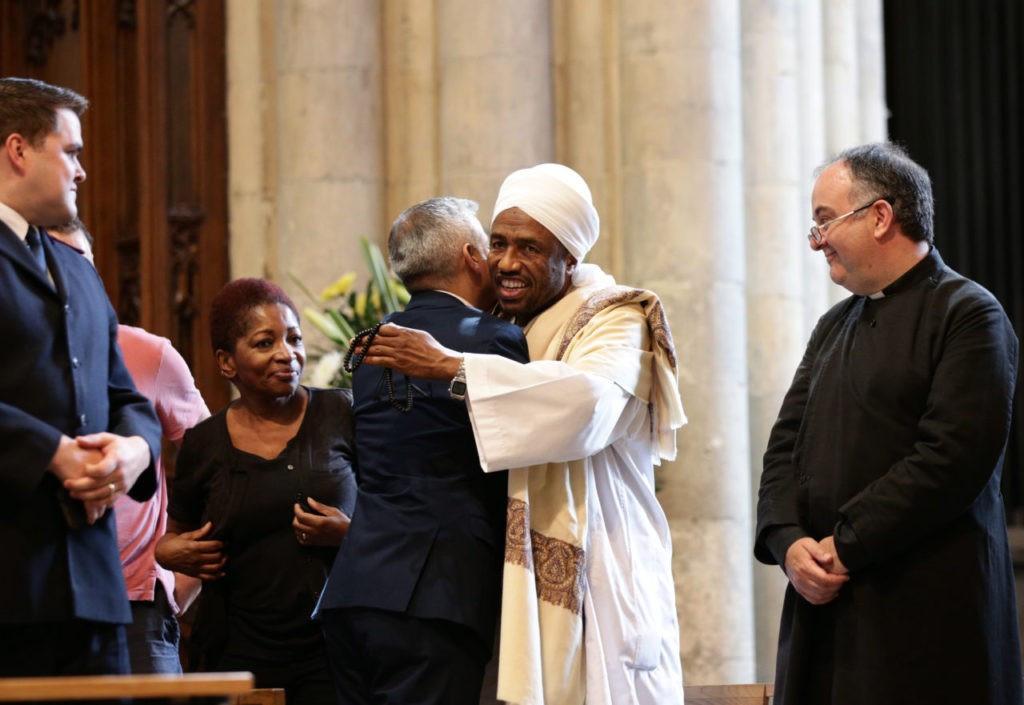 In his victory speech in the early hours of Saturday morning, Khan had referenced the negative campaign against him by saying London had chosen “unity over division”. 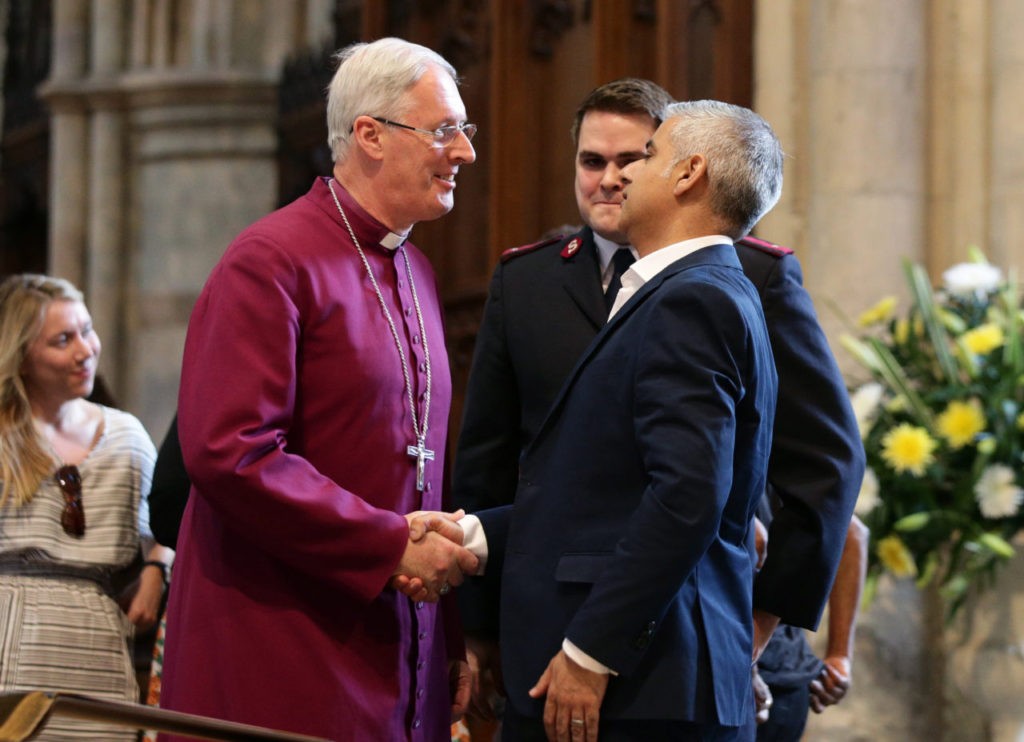 Conservative Prime Minister David Cameron had led the attacks against Khan for sharing platforms with radical Muslims at public events, and Goldsmith said he was “radical and divisive”. 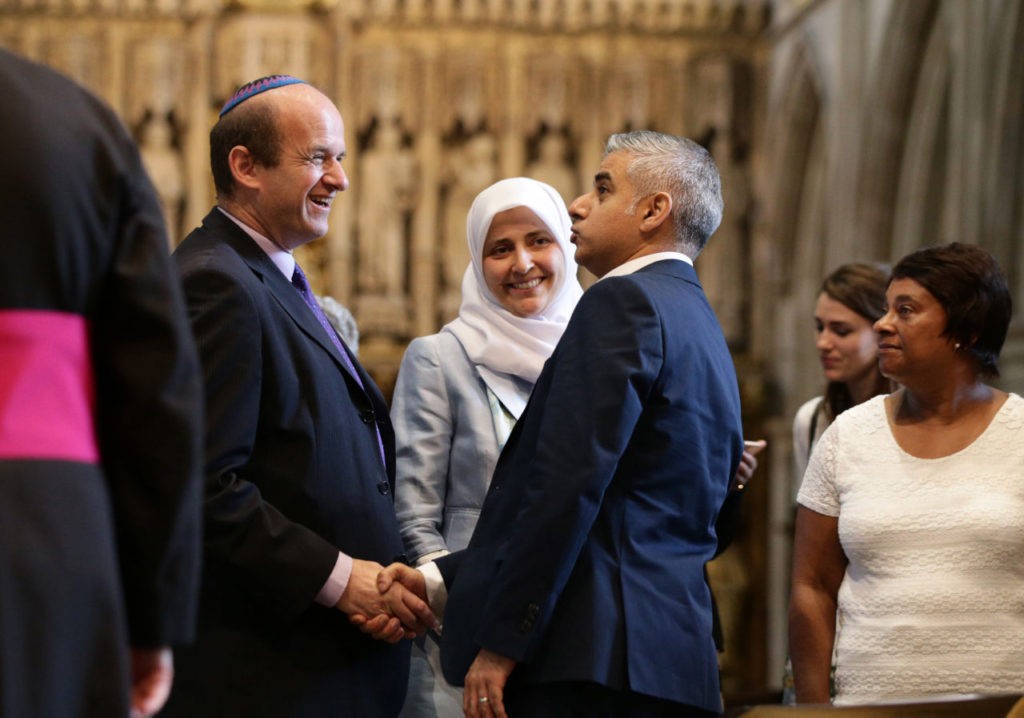 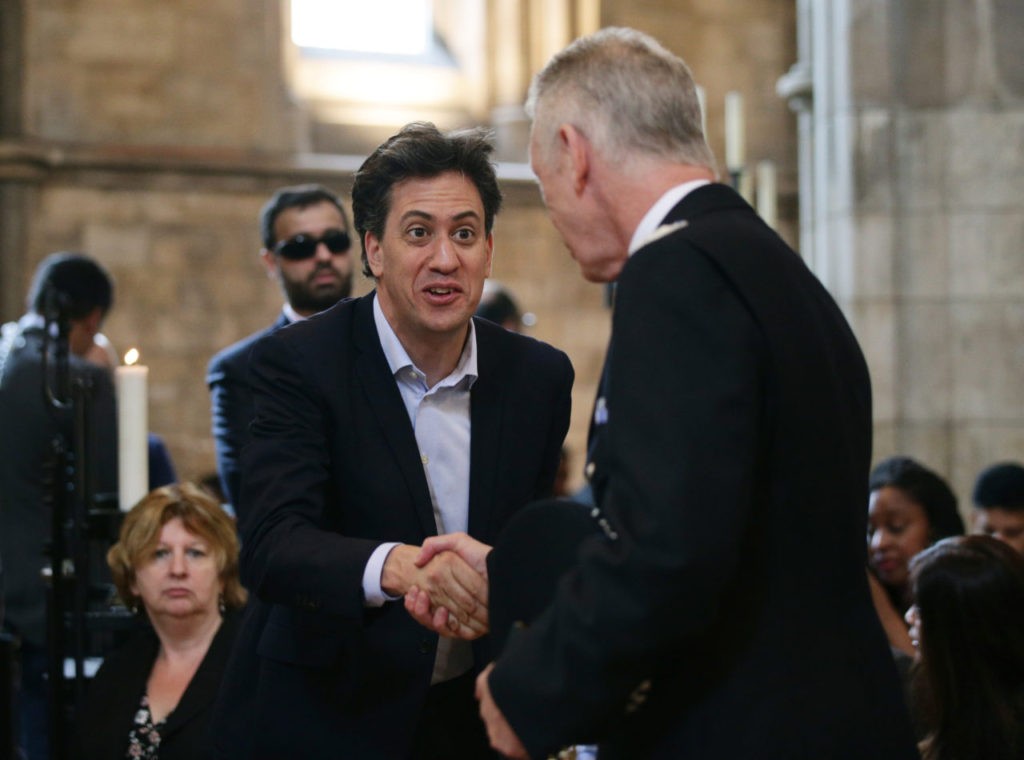