Thousands of illegal migrants in Calais have blocked roads, rioted and attacked vehicles in coordinated attempts to break into the UK en masse.

Ferries were disrupted and police were forced to temporarily close some roads last night, with the attacks continuing today.

Fearful English football fans and tourists trying to pass through the town said migrants had thrown stones at their vehicles and they shouted “F*ck the UK”.

Pictures were posted on social media of roads covered in debris and huge fences that had been torn down.

“Just now at #calais …. tear gas and hundreds of migrants around our car”, wrote Becky Weatherley on Instagram on Monday night, along with the following video.

Adding: “I can assure you that what is being reported as a ‘power outage’ is actually violence & chaos from migrants fighting police here”.

A Calais police spokesman told France 3: “Police personnel have been deployed in numbers and had to use tear gas to evict migrants from the roadway. At the same time controls have been strengthened all across the port of Calais.”

“A mother and her daughter have sent us this video. Watch until the end when they panic in their car on the freeway to the port because illegals are trying to block them”, reads the caption.

Two other pictures, posted on the 18th of June in the same Facebook group, show badly damaged cars which had struck debris that been moved into the road by migrants trying to stop traffic. 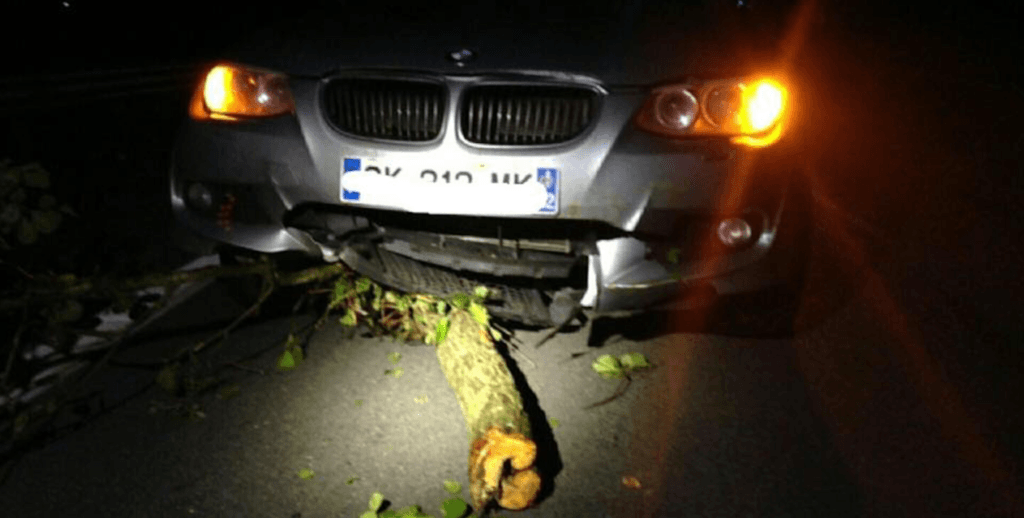 Migrants in illegal camps near Calais, northern France, have become increasingly desperate and aggressive in their attempts to enter Britain in recent months.

Authorities have tightened security around train tracks, roads and the port after thousands of lorries and cars were stranded for days last summer because migrants had repeatedly forced the tunnels to close.

Large parts of the so-called “Jungle” camp just outside Calais have now been demolished because of rising levels of crime and conflict. However, many migrants have simply moved on to different camps or ports further down the coast.