A British police force has revealed a new rainbow flag decorated patrol car in “a sign of solidarity” with the “LGBT+ community” which will help to “fight hate crime”.

“Set to take to the road on the week of Norwich Pride, the car, with its rainbow design, is a sign of solidarity and commitment to the region’s LGBT+ community,” the force announced on YouTube.

The local police station will also be flying the Gay Pride flag for the first time during the local Pride event, it was announced.

“This sends out a clear message that hate crime will not be tolerated in Norfolk and I’d like to encourage any victims of a hate crime to contact the police.”

“Being supported by your employer and being encouraged to step out of the shadows and be yourself is hugely reassuring.

“We’re all better people, and more productive employees, when we can be true to ourselves.

“The car has already proved to be a great talking point and we look forward to meeting communities across the region soon.” 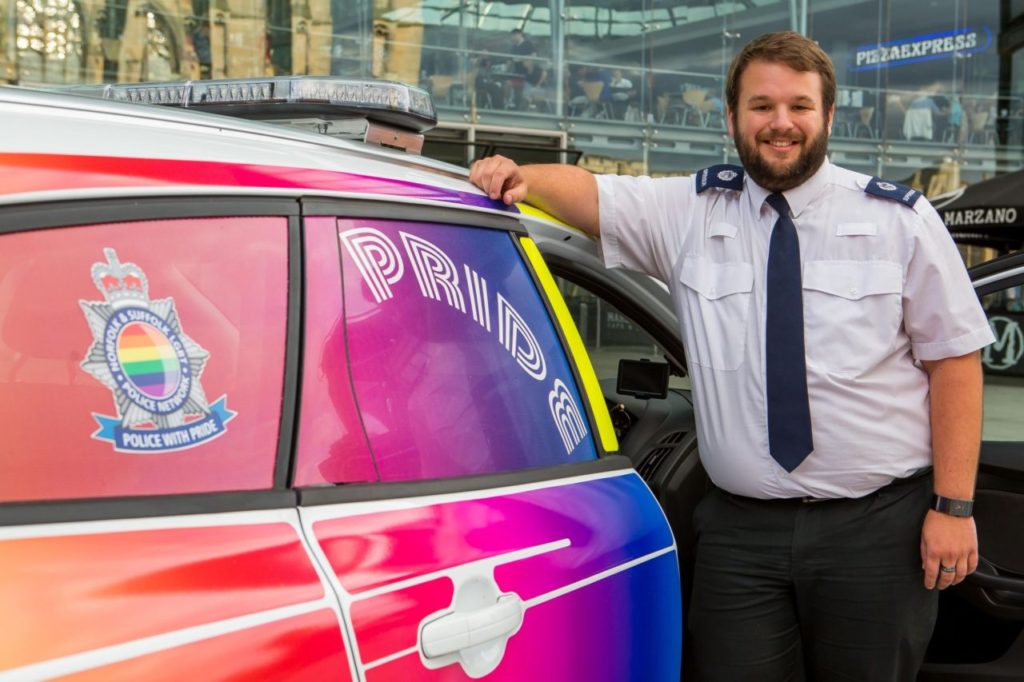 National LGBT Police Network Chair, Inspector Lou Provart, said: “This is a testament to the work the constabulary has undertaken to ensure the organisation champions LGBT equality both for our staff and our communities.

“We know that a supportive workplace for staff creates a culture where people can be themselves at work, which is well known to improve performance.”

“Norfolk Constabulary has always been a firm supporter of its LGBT+ citizens and this sends out a message on two levels; one we recognise how important the rainbow symbol is to LGBT+ people, but more importantly it shows to those who choose to discriminate and commit hate crime that we stand firmly with our LGBT+ staff and citizens as friends, colleagues and Straight Allies.

“We hope everyone has a happy and safe Pride and we look forward to celebrating this important day with the whole community.” 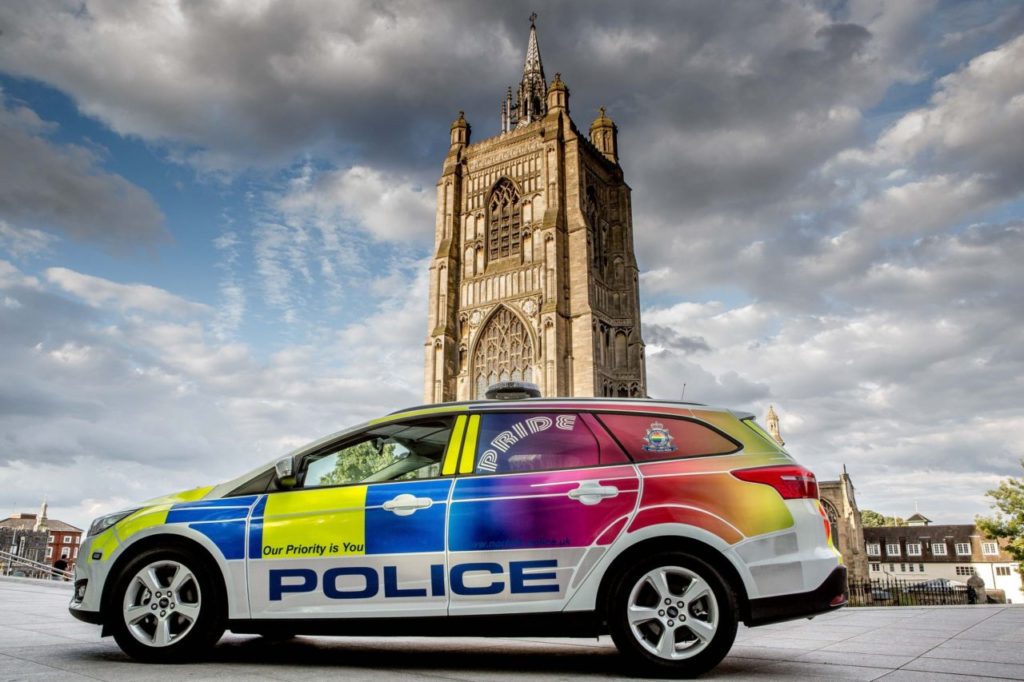