One of the UK’s largest police forces has said they “don’t have any barriers” to Muslim women wearing a burka on the job, and are “consider[ing]” introducing the full-face garment into their uniform.

Police and other public servants – such as teachers – are usually expected to show their faces when on the job, but West Midlands Police (WMP) are considering an exception for Muslims as they drive to increase the representation of BAME (Black, Asian, and minority ethnic) officers to 30 per cent.

The burka is a sack-like garment used by some hard-line Muslim women to cover their entire bodies and face when in public.

The hijab – a scarf which covers just the head and neck – has been part of the London Metropolitan police force’s uniform for more than ten years and has been introduced by many other forces since – including WMP and most recently in Scotland this June.

Chief Constable David Thompson told the Express And Star that WMP had already taken on a small number of Muslim women who have said they want to wear the hijab in its latest wave of recruits.

On the topic of the burka, Mr. Thompson said: “We would need to consider our own rules and cultural sensitivity.”

“Clearly we don’t have any barriers relating to that (the burka). As it stands we have not had any approaches from potential recruits asking to wear the burka, but if such an approach was made it is something we would have to consider,” he added. 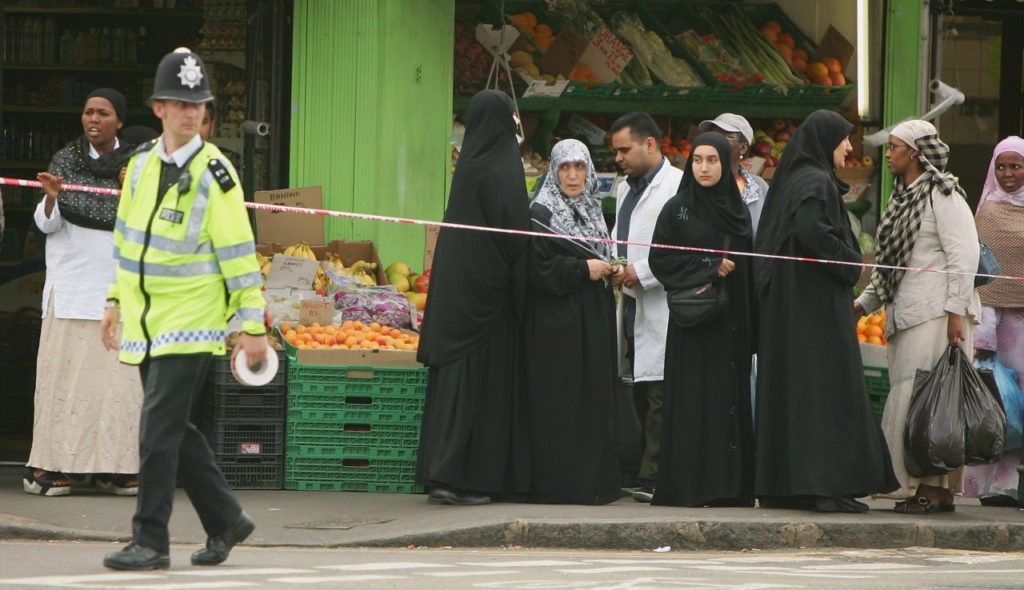 WMP recently announced 1,100 new jobs and are not short on possible candidates – more than 6,000 people have applied just a week after the recruitment drive was announced. However, they are seemingly focused on employing a particular type of person, with the force attempting to meet their new, self-imposed quota.

Almost nine per cent of WMP’s current officers are from BAME backgrounds, including nearly a third of its newest recruits.

This figure is approximately in line with the level of ethnic diversity within the local area and is higher than the national average of 6.4 per cent.