A paedophilic Imam and father of seven found guilty of sexually assaulting two young girls has fled to Bangladesh to avoid being jailed.

Hifiz Rahman, 57, absconded on Saturday, the day after being found guilty of five counts of indecent assault at Wolverhampton Crown Court, committed at Queens Cross Mosque in Dudley in the 1980s.

The jury found him guilty on five of seven counts against the two victims, who were aged between six and 10 when he abused them. The father of seven and grandfather of 10 was also ordered to sign the Sex Offenders Register.

“I can only infer he decided to avoid sentence for these sexual assaults and he has no intention of returning voluntarily,” Judge Nicholas Cartwright told Halesowen News.

The judge issued a warrant for the paedophile’s arrest but was told Mr. Rahman had bought a ticket to Bangladesh on Friday and had illegally left the UK with fake documents.

The imam had been walking free on conditional bail pending sentencing. He attended the first part of his trial but told the court on Friday that he was too ill to attend as the jury considered the evidence. 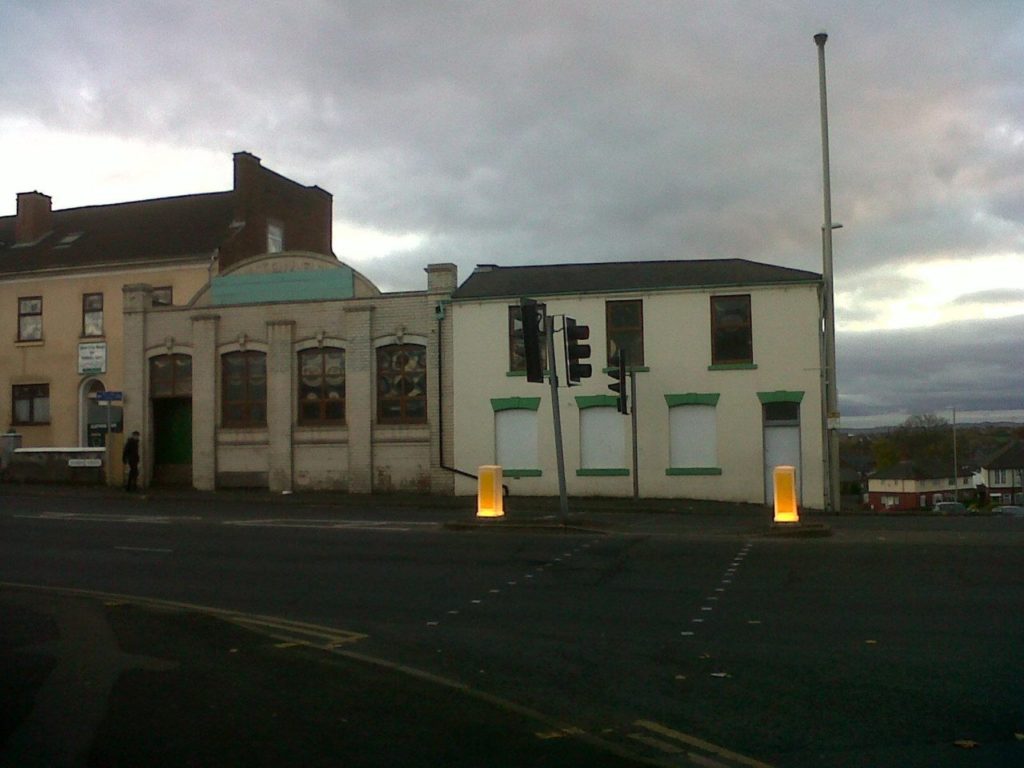 According to the Express and Star, Detective Constable Liz Skyte, from West Midlands Police’s Public Protection Unit, explained during the trial: “The abuse started with inappropriate touching but escalated to more serious assaults.

“The first complainant told us how the abuse happened almost daily but she never told anyone as due to his high standing in the community, she thought she would not be believed.”

West Midlands Police said in a statement: “Hafiz Rahman absconded from the UK on Saturday 8 October when it is believed he boarded a flight to Bangladesh. We are making urgent inquiries to try and arrange his return.

“He claimed to be too ill to attend his court hearing on Thursday 6 and Friday 7 October at Wolverhampton Crown Court, where he was convicted in his absence of sexually assaulting two girls.”

The statement added: “The court did not issue any warrant for Mr. Rahman to be arrested or remanded following the guilty verdict and he was due to be summonsed for sentencing this week.

“Officers visited him at home that evening to ensure he was complying with the previously imposed bail conditions of residing at the specified address, which he was.

“An ‘all ports warning’ information report was placed onto the Police National Computer advising that officers should be notified if he made any attempt to try and leave the country.”