Britain’s Justice Secretary has said those responsible for yesterday’s prison riot “will face the full force of the law” after hundreds took control of wings and looted riot gear.

Speaking after officers finally regained control of HMP Birmingham late on Friday night, British Justice Minister Liz Truss said violence in the nation’s prisons “would not be tolerated”. Praising the government officers who took responsibility for the privately run prison back from G4S and quelled the riot yesterday, Truss said: “I want to pay tribute to the bravery and dedication of the prison officers who resolved this disturbance.

“This was a serious situation and a thorough investigation will now be carried out. Violence in our prisons will not be tolerated and those responsible will face the full force of the law”. 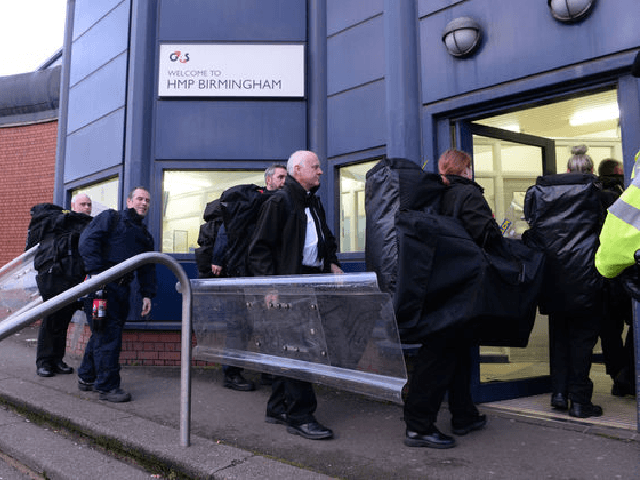 Following reports from local media on Friday that as well as attacking guards inmates were using their freedom to settle drug debts inside HMP Birmingham, the BBC reports this morning one prisoner was injured during the riot and is being treated in hospital for a broken eye socket and jaw.

Although the scale of the 13-hour riot is unprecedented in recent years, it was brought under control significantly faster than the 1990 Strangeways prison riot in Manchester, which was put down after 25 days and led to the death of one inmate.

Although the riot seems to have taken G4S by surprise as they struggled to keep control of the facility, Mike Rolfe, Chairman of the Prison Officers Association said the conditions were ripe for such unrest, and that 30 staff had resigned from HMP Birmingham in the past few weeks.

He said: “We’ve been warning for a long time about the crisis in prisons and what we are seeing at Birmingham is not unique to Birmingham, but it certainly would seem that this is the most recent worst incident since the 1990 Strangeways riot”. 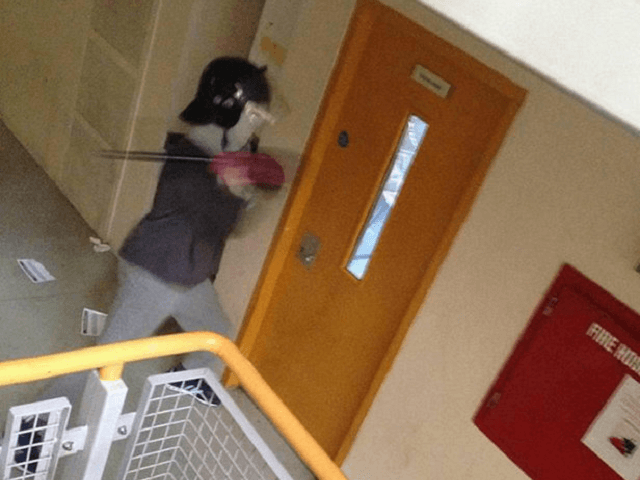 With hundreds of inmates moved away from the prison by transfer van overnight, officers are now assessing the affected areas of the prison for damage prior to it being returned to service. Prisoners forced a set of keys from a guard as he was “rushed” on Friday morning, giving them access to four wings and facilities including the gym, sick bar, and riot gear room. Pictures apparently uploaded from inside the prison by inmates showed individuals wearing plundered riot helmets, carrying shields, and wielding telescopic batons.