LONDON (AFP) – Britain will be “just fine” after it leaves the European Union, Apple’s chief executive Tim Cook said in an interview broadcast on Friday.

“We are very optimistic about the UK’s future and we are all in,” the CEO of the US tech giant told ITV television after meeting Prime Minister Theresa May and London Mayor Sadiq Khan on Thursday during a visit to Britain.

“We’re a big believer in the UK. The UK will be just fine,” Cook said after visiting a coding class at a London primary school.

But he told reporters Thursday he expected “bumps in the road” on the path to Brexit.

Britain voted to leave the European Union in a referendum in June last year and Prime Minister Theresa May is preparing to kickstart the departure process by the end of March.

Apple announced in September that it would create a London headquarters in the iconic and long-abandoned Battersea Power Station on the banks of the River Thames. 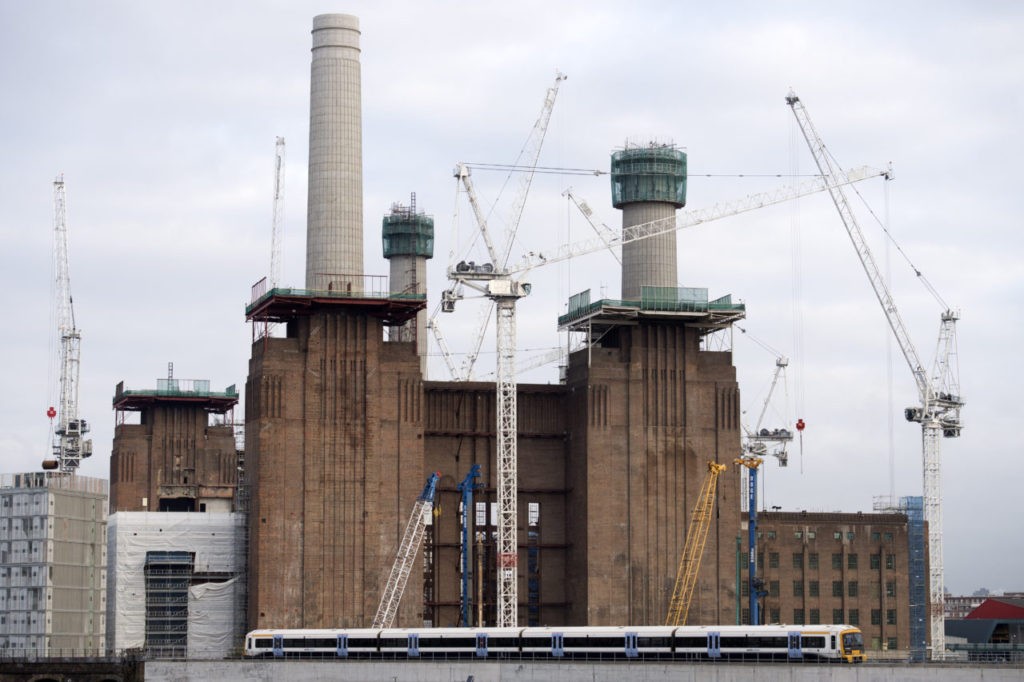 Around 1,400 staff from eight existing offices in London will relocate to the renovated landmark, whose distinctive chimneys have towered over the southern riverbank since the 1930s.

There will be enough space there for 3,000 staff.

“We’re double-downing on a huge headquarters in the Battersea area… and we’re leaving significant space there to expand,” Cook said in the interview.

The former power station lay derelict since it stopped generating electricity in 1983, but is undergoing a £9 billion ($11.7 billion, 10.4 billion euros) makeover to turn the 42-acre (170,000 square metre) space into offices, apartments, shops and leisure facilities.

The new “Apple complex” will take over 40 percent of the office space.

Facebook, Google, Apple and Snapchat have all announced major investments in London in the past few months, underlining the capital’s status as a technology hub.