French Front National firebrand, and niece of Marine Le Pen, Marion Maréchal-Le Pen has announced she is to step down from politics citing personal reasons.

Ms. Maréchal-Le Pen made her announcement on Tuesday afternoon saying she would not be seeking office for the French legislative elections set to occur next month. She told the press she wants to spend more time with her young child and escape the “whirlwind” of political life, Le Figaro reports.

According to various sources, there was some conflict between Ms. Maréchal-Le Pen and her aunt Marine Le Pen who was recently defeated by independent presidential candidate Emmanuel Macron. Somewhat sympathetic to her grandfather Jean-Marie Le Pen, Marion had difficulty keeping a low profile when Jean-Marie was eventually kicked out of the party by Marine.

Maréchal-Le Pen also came into conflict with FN vice-president Florian Philippot who she claimed had too much influence. 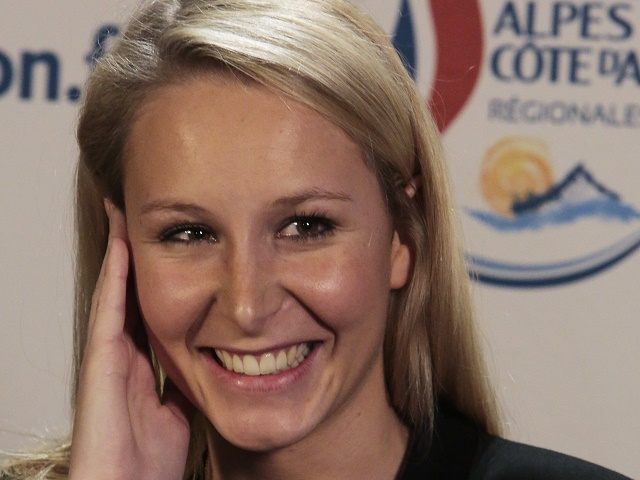 In public, Marion supported her aunt’s candidacy for the French presidency. It is unclear how much of the perception of their personal conflict was true and how much was played up by French media to divide the two most popular politicians in the National Front.

For Marion, the base of the Front National is conservative, Catholic, and traditionalist, and she has opposed gay marriage and abortion to a much greater extent than her aunt. Marion had previously marched and spoke at rallies of the pro-traditional family group La Manif pour Tous (“Protest for All”) who slammed Macron as the “anti-family” candidate.

Marion has also railed against feminists in the French National Assembly over abortion and the shutting down of pro-life websites. She then slammed left wing feminists for supporting the hijab calling it an “Islamic submission tool”.

It is unknown how long Marion will stay away from political life as she is currently ranked as one of the most influential MPs in the entire country. Marion is also the youngest member of the National Assembly ever elected, assuming the office at only 22 years old. 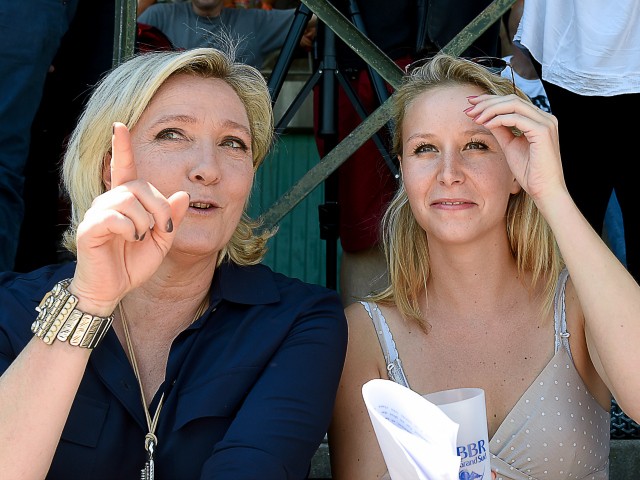 After conceding defeat on Sunday evening, Marine Le Pen announced her anti-mass migration populist movement would continue on. Others have said the Front National may also be “rebranding” away from its controversial past.

The new movement could even drop the ‘Front National’ name as the party looks to make huge gains in the legislative elections next month, even if it is missing one of its most prominent members.