The UK Independence Party (UKIP) has promised to fight tax avoidance by large “international corporations” whilst opposing the Conservatives’ “attack on white van men and women”.

Patrick O’Flynn, the UKIP Economics spokesman, said his party would fight a proposed National Insurance (NI) increase for the self-employed and continue to push for foreign aid to be slashed after the general election.

The party used the press conference in central London Monday to slam the Tories for stealing some UKIP policies, with Mr. O’Flynn addressing members of Theresa May’s government directly. 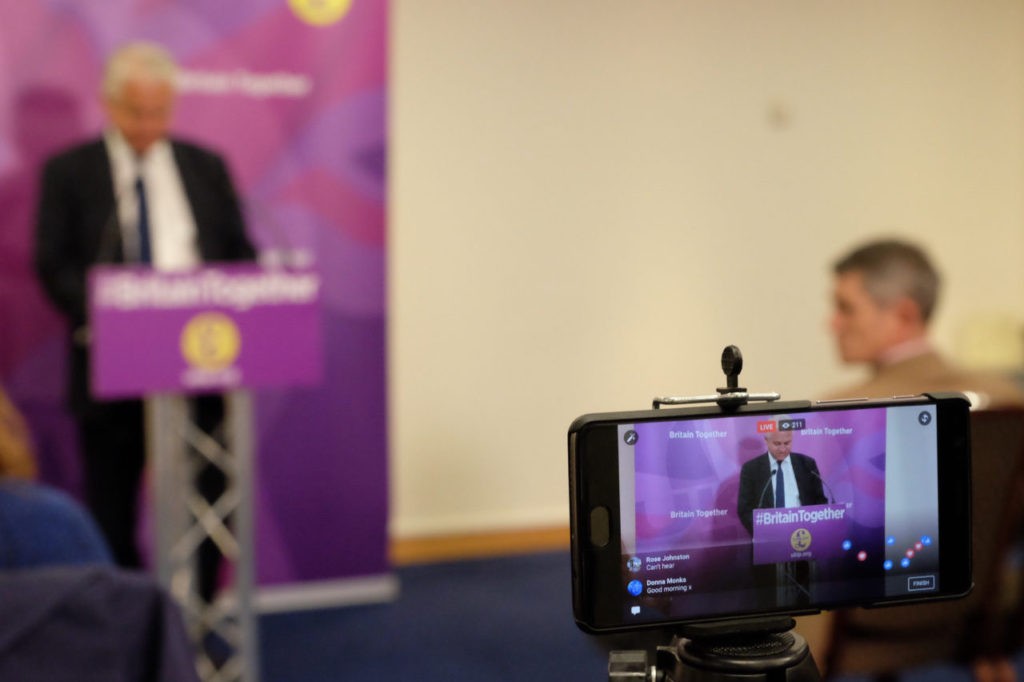 In an open challenge to Chancellor Philip Hammond, he said: “First, he could and should explicitly rule out unleashing a new national insurance raid on the self-employed.

“The pernicious measure that he set out in his Budget, and that UKIP vehemently opposed, would have hit 2.5 million workers, 1.6 million of whom are basic rate income tax payers.

“It would have cost them an average of £240 a year each. When Mr. Hammond withdrew it, he did so only because it contravened the terms of the 2015 Tory manifesto which will of course falls after this election. He said he still thought that hiking NI on the self-employed was ‘the right approach’.

“If NI rises for the self-employed are not specifically ruled out in the Conservative manifesto then we will know that a Tory tax bombshell is on the way – aimed not at the rich but at plumbers and plasterers, electricians and taxi drivers, hairdressers and personal trainers. 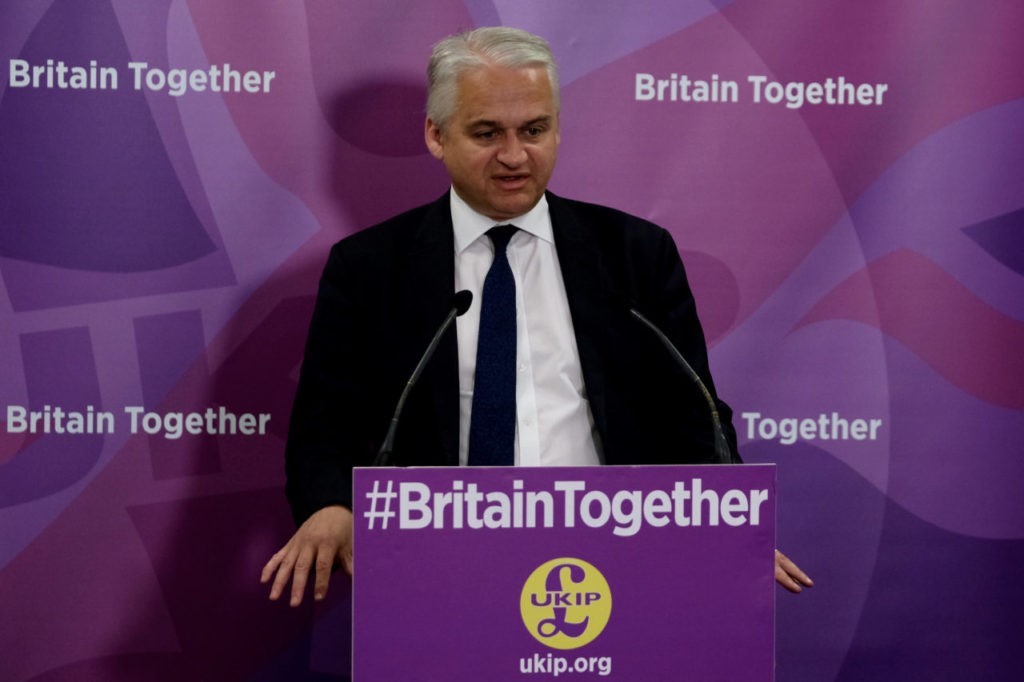 “All the signs are that Mr. Hammond is planning a targeted attack on white van men and women – enterprising people who work long hours to provide for their families and take pride in their localities and their nation. People who drive themselves hard and, occasionally perhaps, their vans quite fast!

“UKIP will always be on the side of such self-reliant people. Because UKIP as a party is made up of people just like that. That is why we were the only party that had a dedicated manifesto chapter in 2015 about helping small businesses.”