Labour won a strong majority of the seats where turnout increased by more than 5 per cent, with roughly 70 per cent of 18 – 24-year-olds voting nationwide, according to early estimates.

Thursday night, for the fist time in decades, younger voters appear to have been overrepresented in contrast with previous elections, with turnout rising to its highest level in 20 years.

The overall turnout is estimated to be 68.7 per cent – up 2.6 per cent on 2015. The youth turnout, meanwhile, was around three points higher than the overall – up around 27 per cent on 2015 to approximately 70 per cent, the Metro and others report.

In the last general election, a year and a half ago, just 43 per cent of 18 to 24s voted. In the European Union (EU) referendum, turnout amongst this group rose to just 64 per cent. 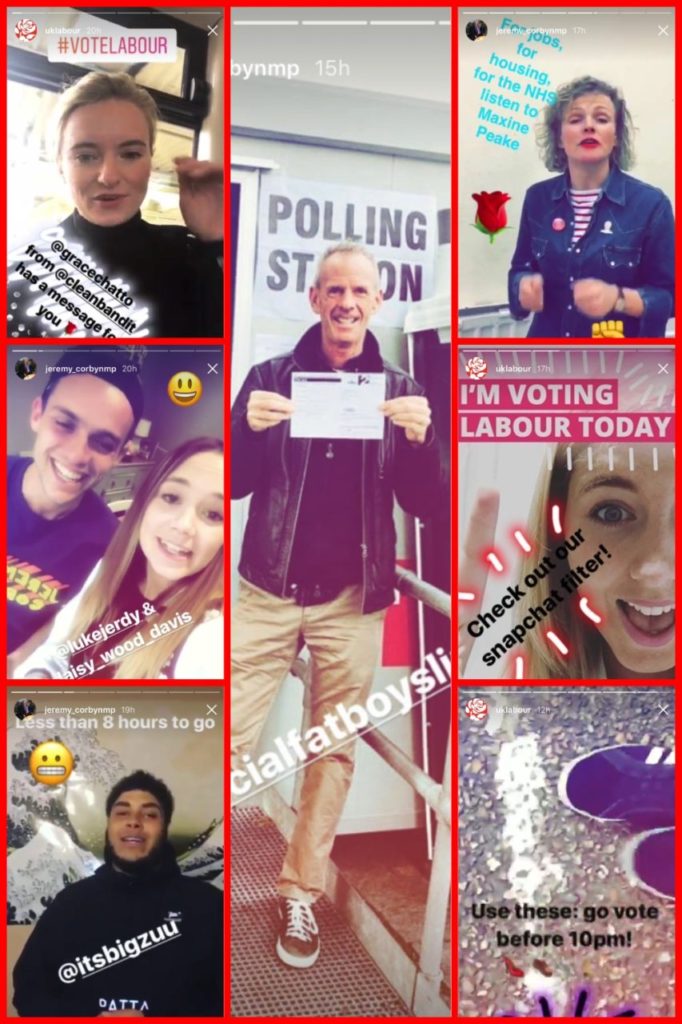 A high turnout seems to have benefited Labour more than any other party, with an analysis by Sky News showing the vast majority of seats where it leapt by more than 5 per cent going to Labour.

Record numbers of people signed up to vote on deadline day before registrations closed, with more than 600,000 names added to the electoral roll in the final 24 hours.

Labour, and in particular Jeremy Corbyn’s activist faction of the party, Momentum, were notably adept at winning celebrity endorsements and utilising social media to reach out to young voters and getting them to register.

Countless musicians, rappers, actors, and reality TV stars endorsed the hard left candidate. There was even a “Grime for Corbyn” movement, with UK rappers almost unanimously backing, and campaigning for, Labour.

The music press was also united behind labour, with Mr. Corbyn featuring on the front covers of NME (an Indy rock publication) and Kerrang (a heavy metal publication).

Funniest part for the Tories is that rappers actually influenced the outcome & NO ONE can deny this! @JmeBBK @Stormzy1 @Novelist & Lowkey

Early reports suggest that 72% of 18-24s voted. Some people are surprised. We are not. #GenerationVote