The Royal Navy is set to launch its largest and most powerful warship ever Monday.

The record-breaking, 65,000-tonne HMS Queen Elizabeth will make her maiden voyage from Rosyth on the Firth of Forth, going out to sea for six weeks of tests.

The 280-metre supercarrier and her sister ship, the HMS Prince of Wales, has cost £6 billion and will become the UK’s first aircraft carrier since the HMS Illustrious was decommissioned in 2014.

She will wait for low tide to sail under the iconic Firth Bridge, with the aid of 11 tug boats and two pilots, and just 14 inches to spare on each side.

Aircraft Carrier Alliance infographic shows HMS Queen Elizabeth in a cutaway, providing details many might not have known about. pic.twitter.com/zVSqh2ilLI

A Royal Navy frigate or destroyer is expected to escort HMS Queen Elizabeth, whilst shore-based helicopters look out for submarines, The Telegraph reports.

Commander Mark Deller told the newspaper: “We will go where it’s best to go and not where it’s best for a Soviet nuclear to go, so the reality is we can probably look after ourselves as long as our escort is in the right place at the right time.

“You don’t have to hang around and endure it, you can move away and go somewhere else.”

After sea trials, the ship will head down to Portsmouth where it will be handed over to the Royal Navy. She will take a crew of 700 to sea but has a capacity of 1,600.

Flight trials with helicopters will begin later in the year and F-35B jet flight trials towards the end of 2018. “Operational military capability” is expected to be declared in 2020 and she will serve for around 50 years.

The sea trials will take place in the North Sea before the carrier returns to Rosyth for further checks and any adjustments.

HMS Queen Elizabeth, the largest warship ever built in the UK, measures 280 metres – longer than the Houses of Parliament pic.twitter.com/RBKWl6br0g

Captain Kyd said: “After that, we’re going back out for a further three weeks to test the ship on the more war-fighting capabilities – the radars, all the ship’s sensors, radios and things like that.

“At the end of that period, we know that all the basics work.

“She’s done her test drive and after that, we will go down to Portsmouth, the ship’s home, and get her finally ready to join the Royal Navy fleet, hopefully at the end of the year.”

Captain Kyd added that the ship was important for Britain’s naval reputation.

He told the BBC: “I think there are very few capabilities, by any country, that are as symbolic as a carrier strike capability.

“Submarines you can’t see, but these are very visible symbols of power and power projection.” 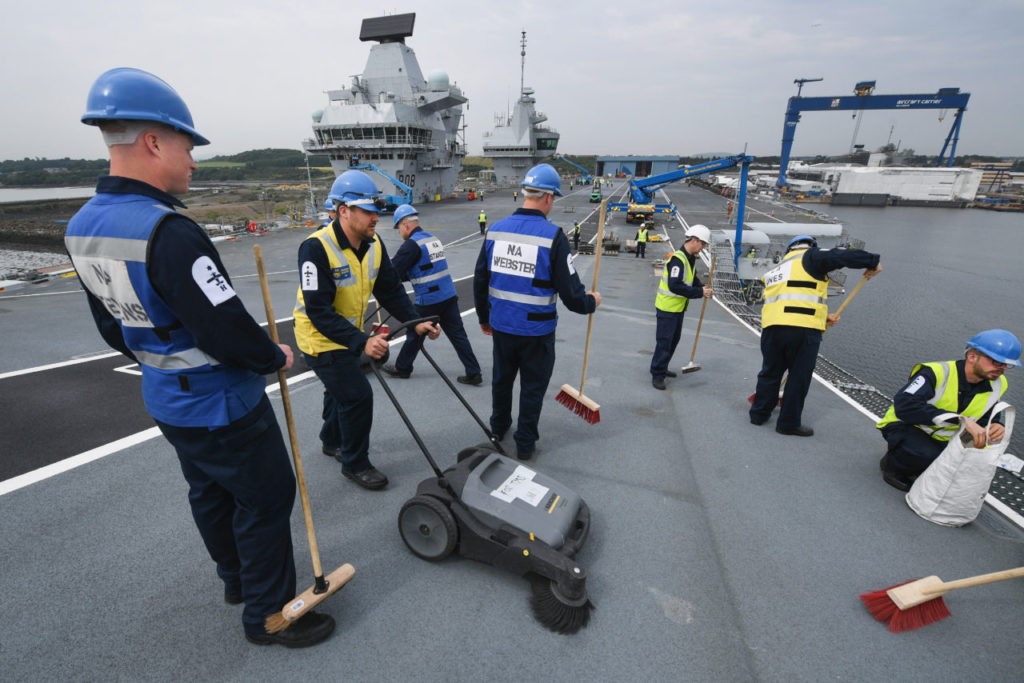 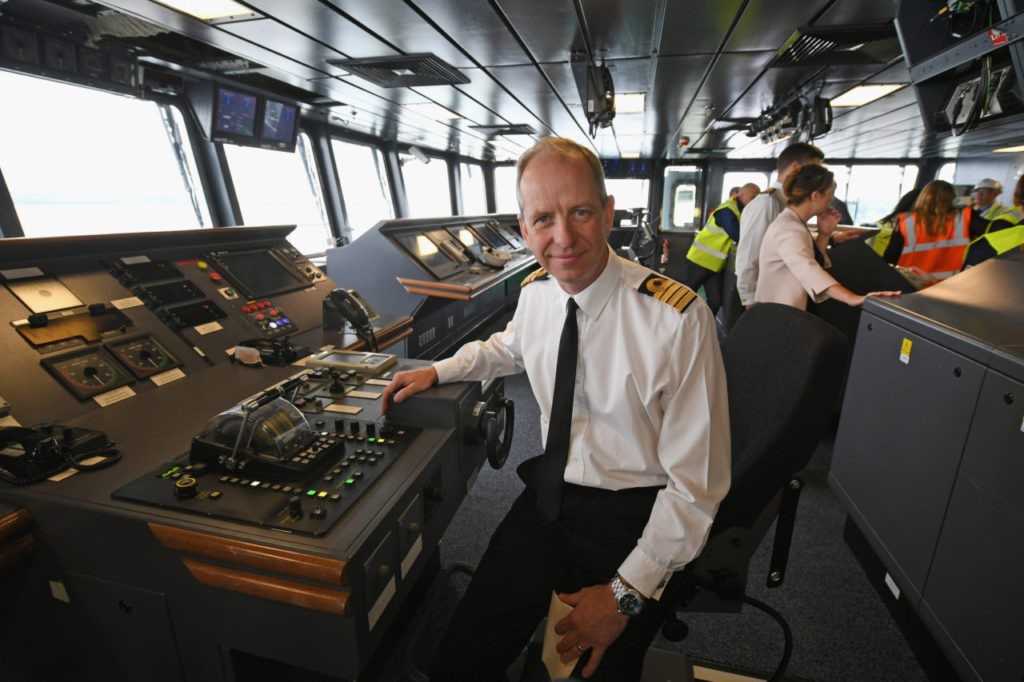 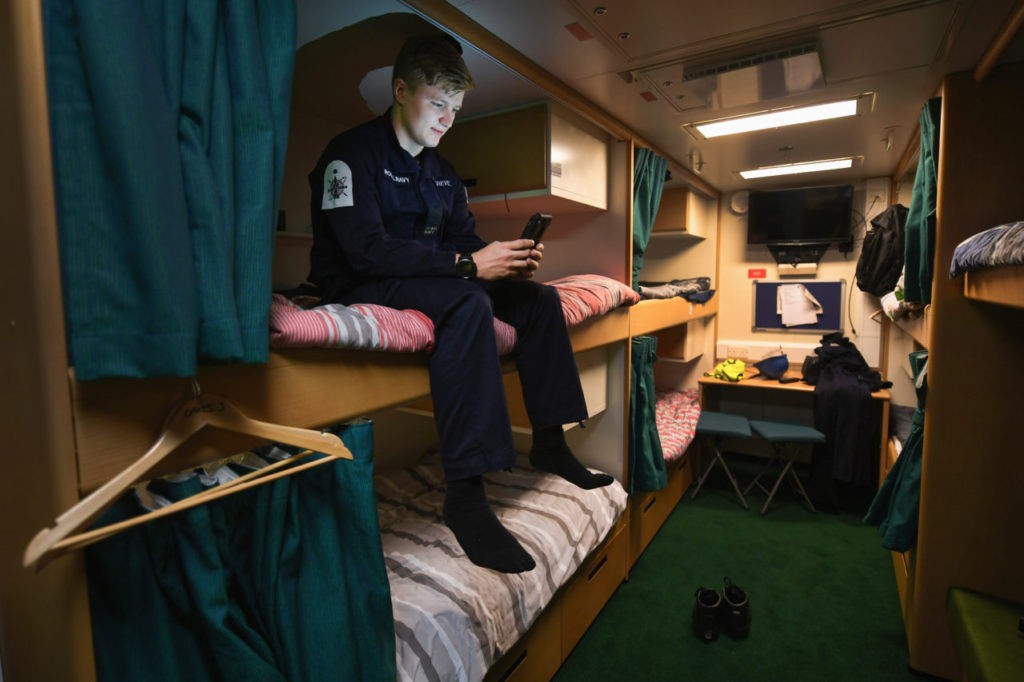