Poland became the first European nation to receive an official visit from President Donald Trump Wednesday night as Air Force One touched down in Warsaw.

President Trump met with Poland’s President Andrzej Duda Thursday morning at the Royal Castle, the former seat of Poland’s monarchy. After a brief photocall, the two world leaders repaired for private bilateral talks, which will be followed by a joint press conference and other meetings. 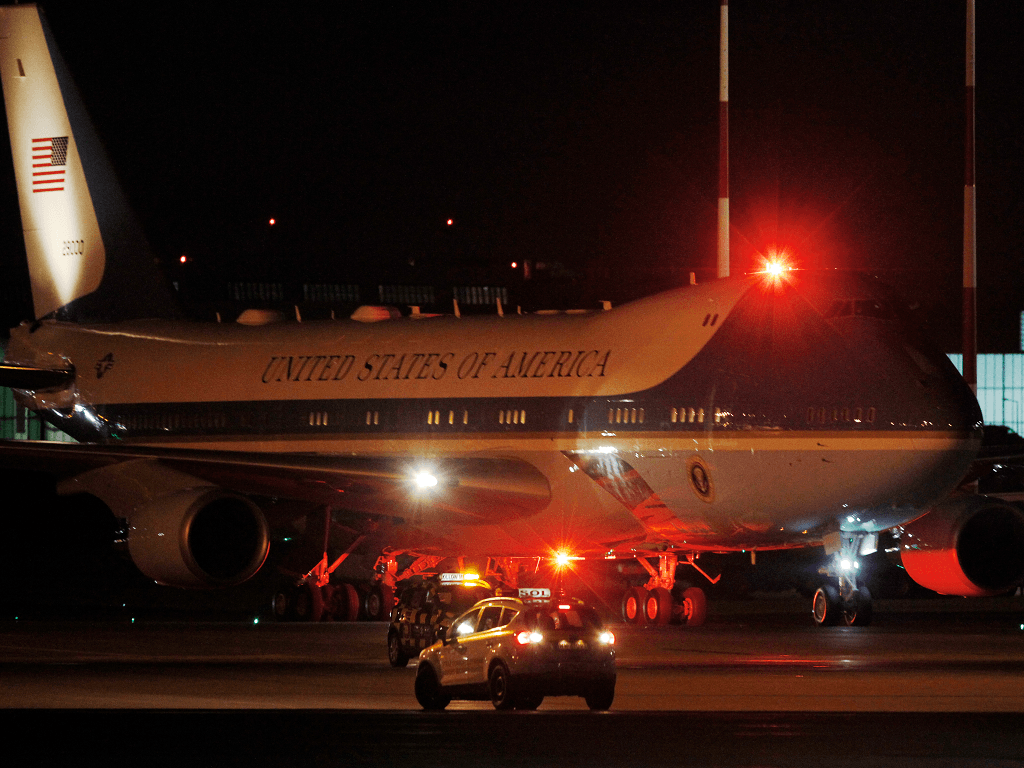 Speaking before this morning’s meetings, President Duda hailed the importance of the visit, remarking on national radio: “This is the second foreign visit by President Trump and it starts in Poland. This shows we are a country that matters and it strengthens our position in the European Union”.

Before departing the Royal Castle in the afternoon, President Trump will give remarks at Three Seas Initiative Summit, an energy development group seeking to improve energy and trade links among 12 countries located between the Baltic, Adriatic and Black seas. The meeting will come just a month after the first shipment of American LPG gas arrived in Poland. 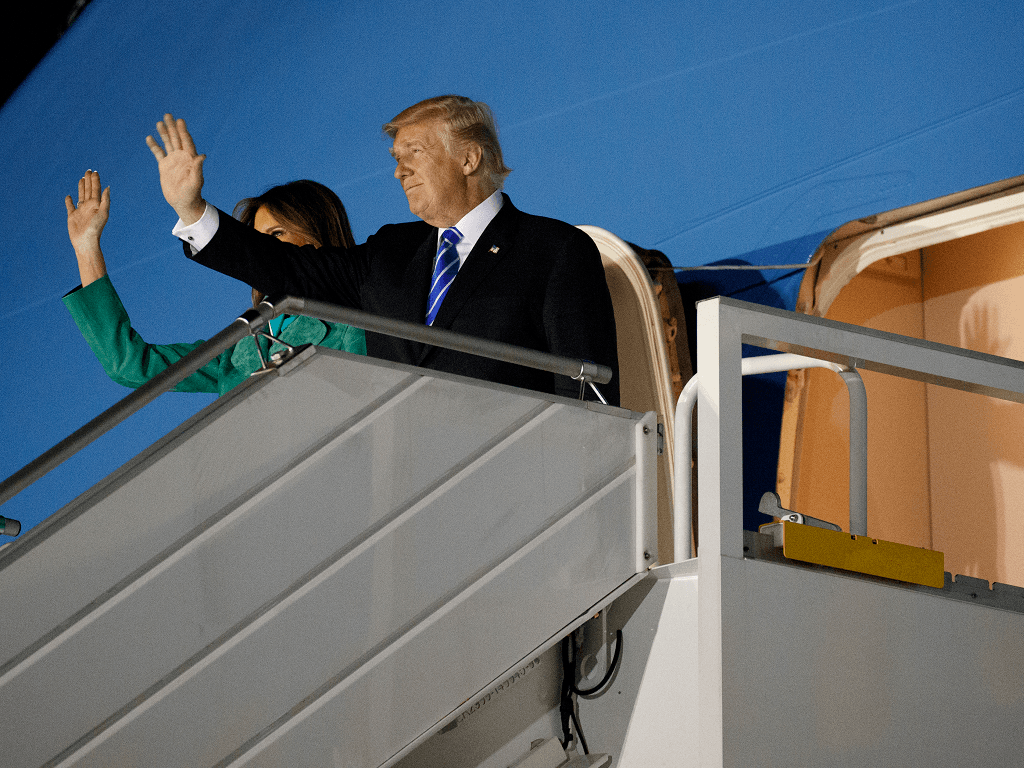 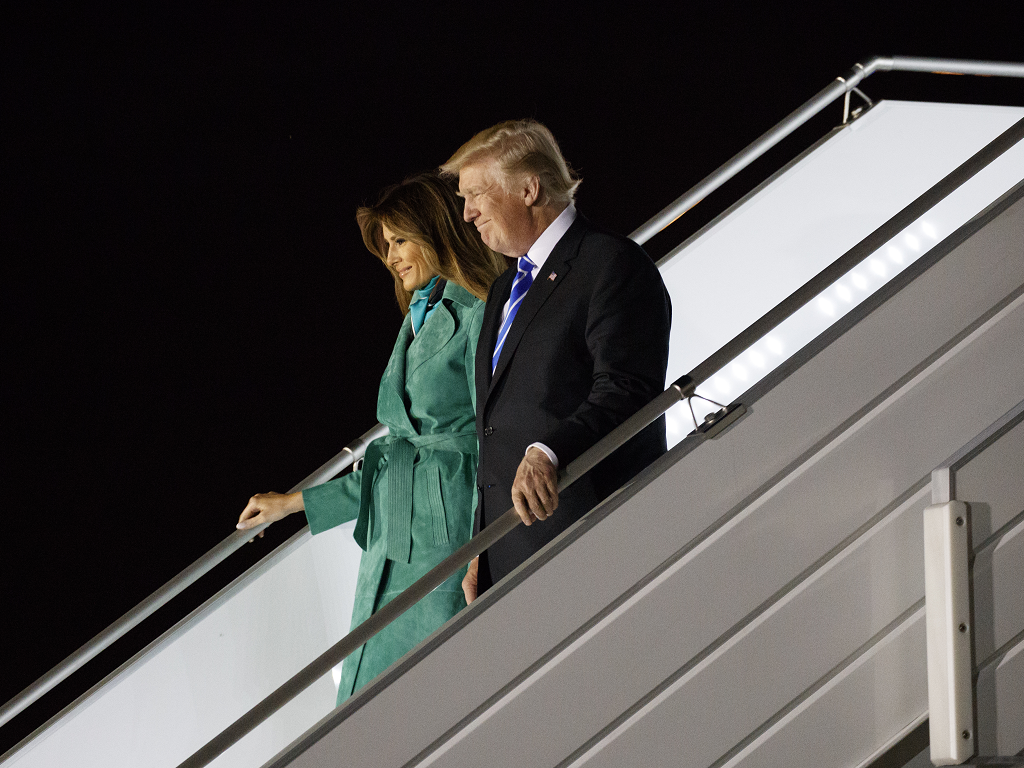 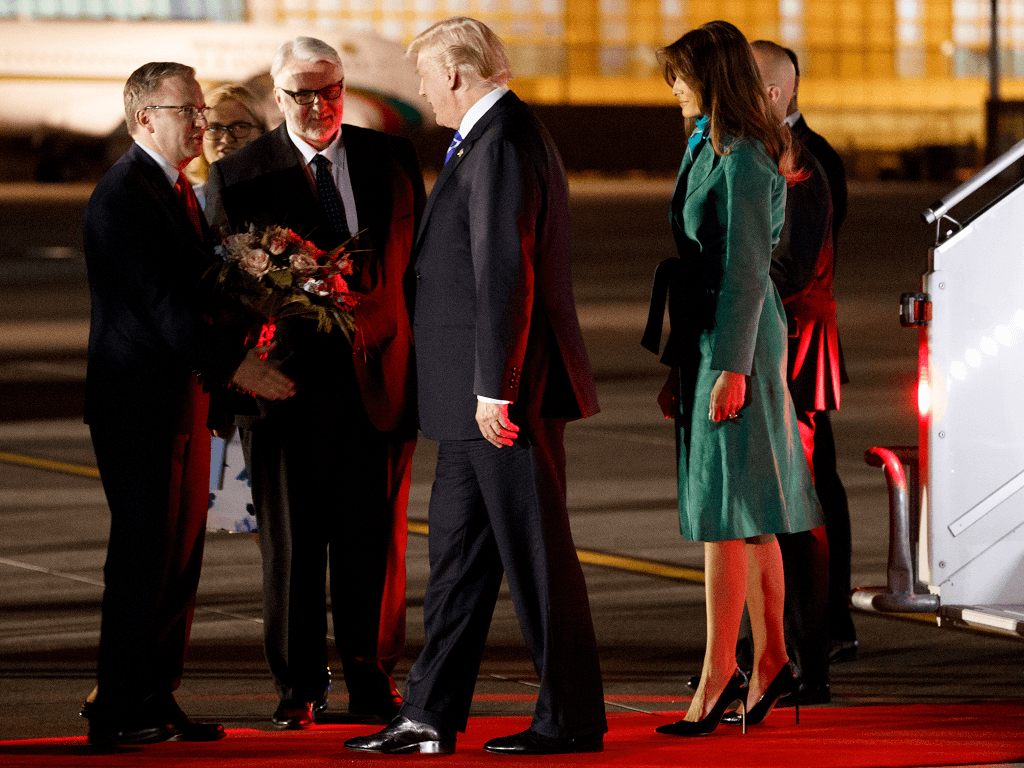 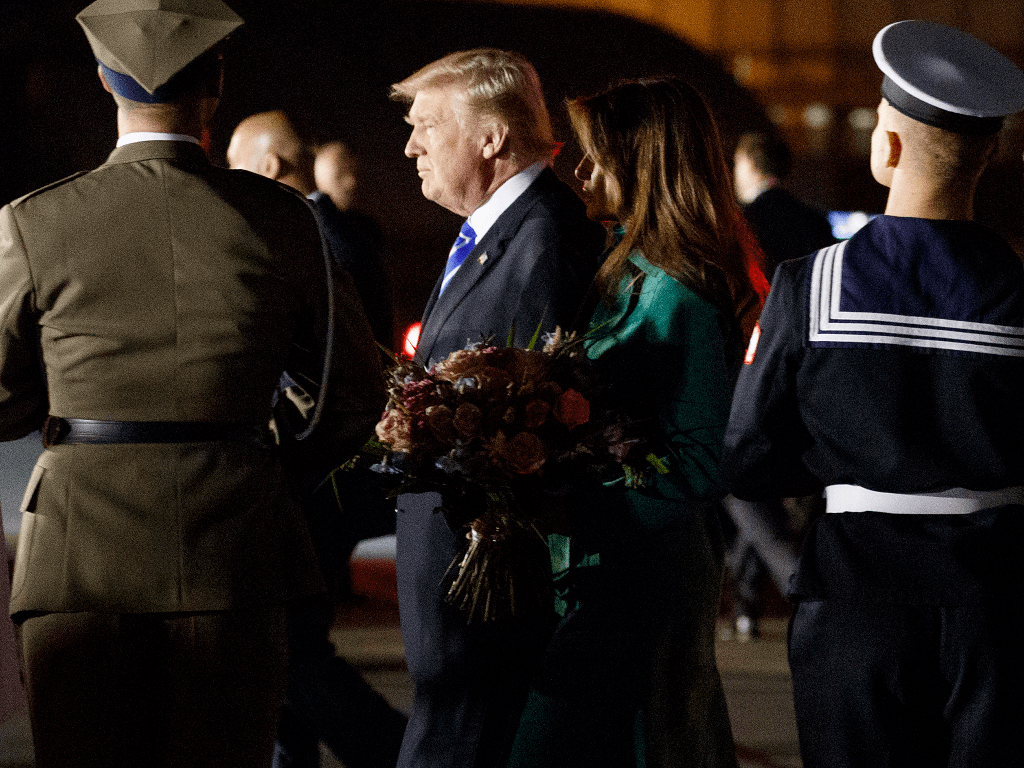 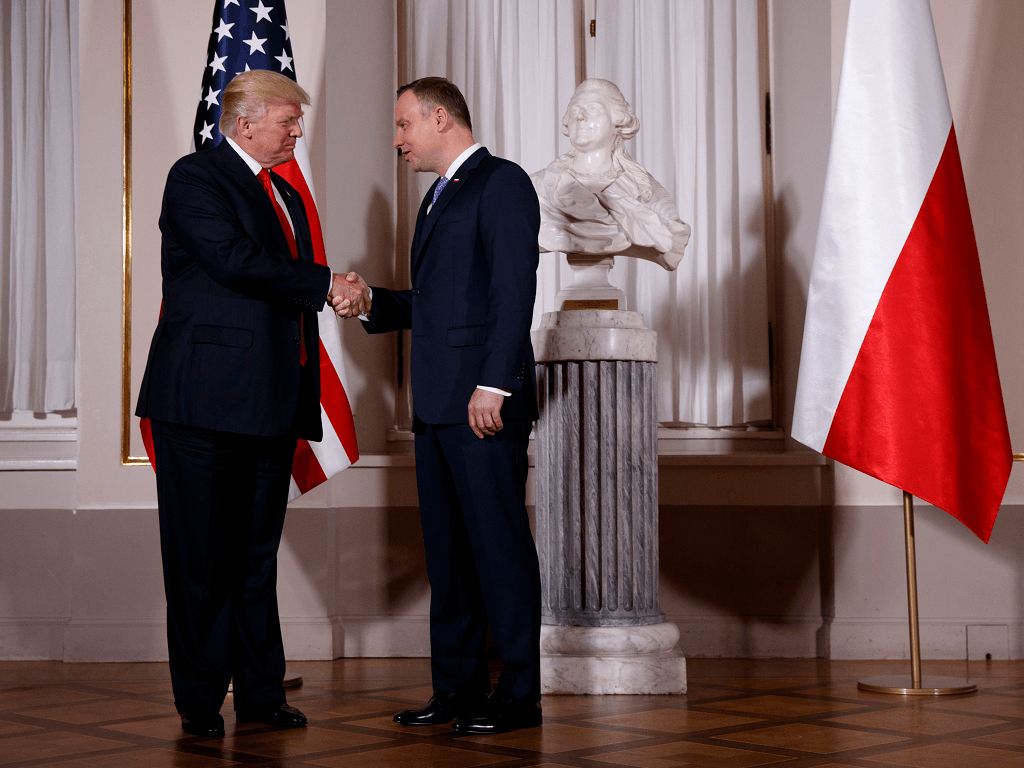 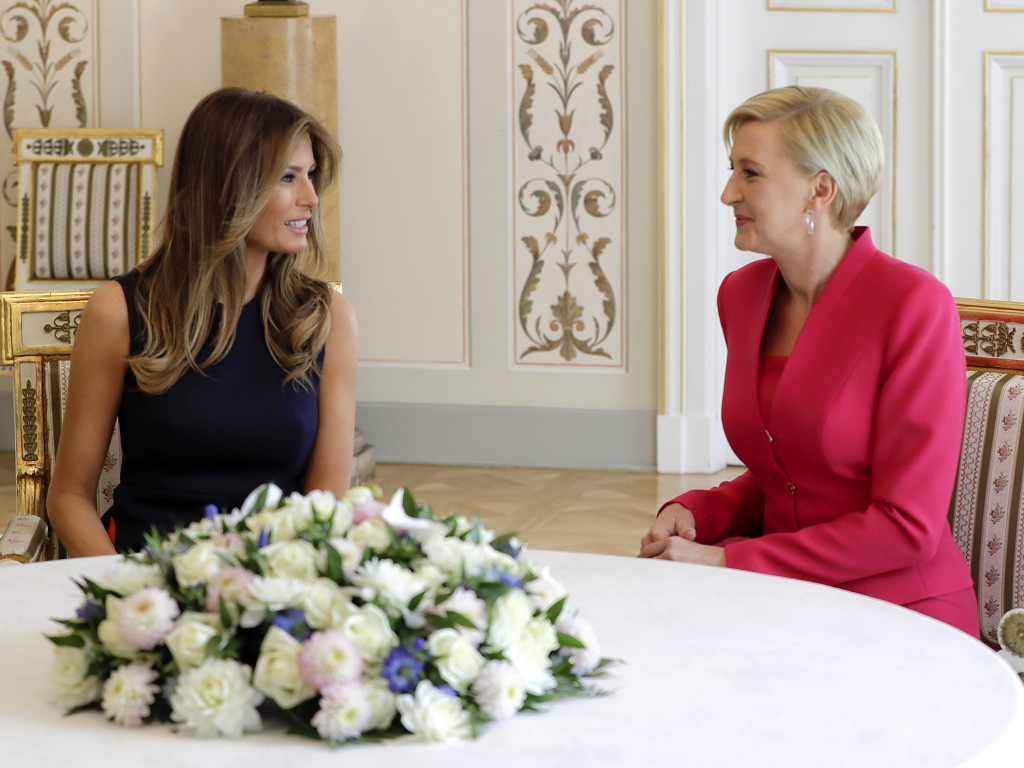 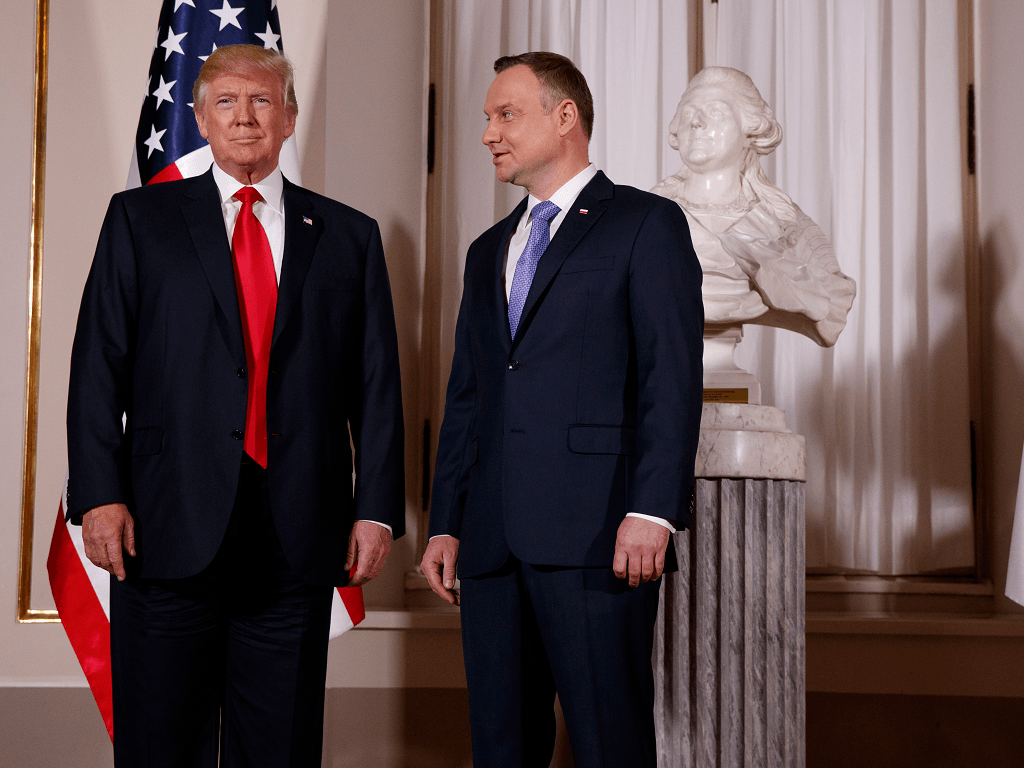 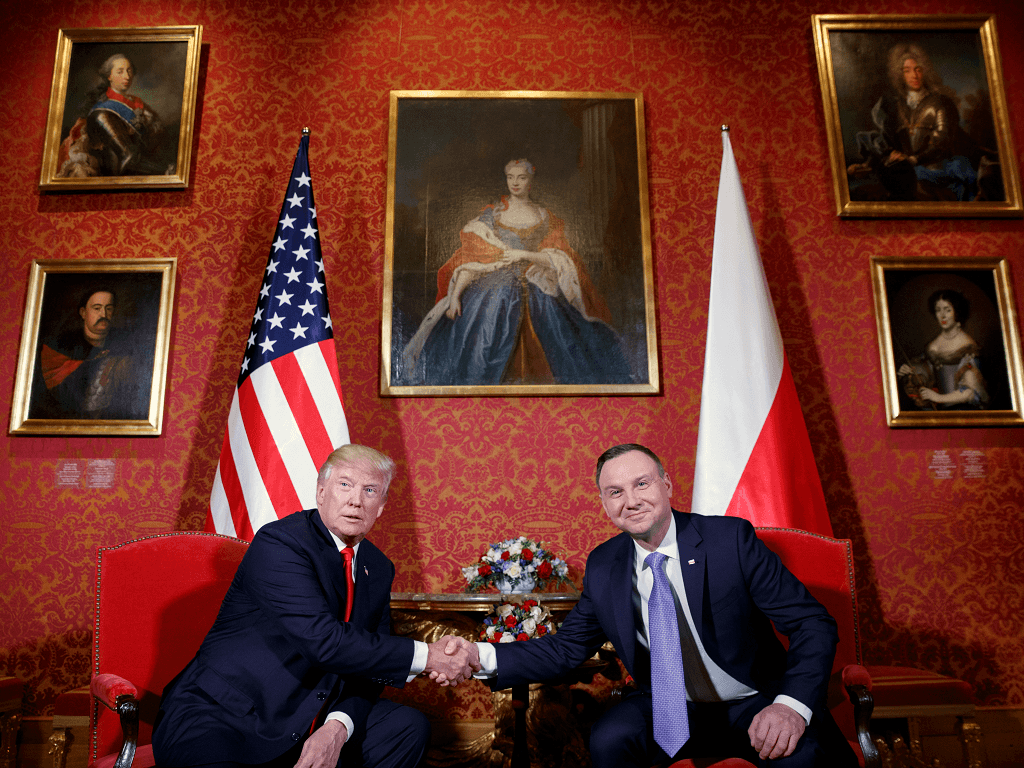 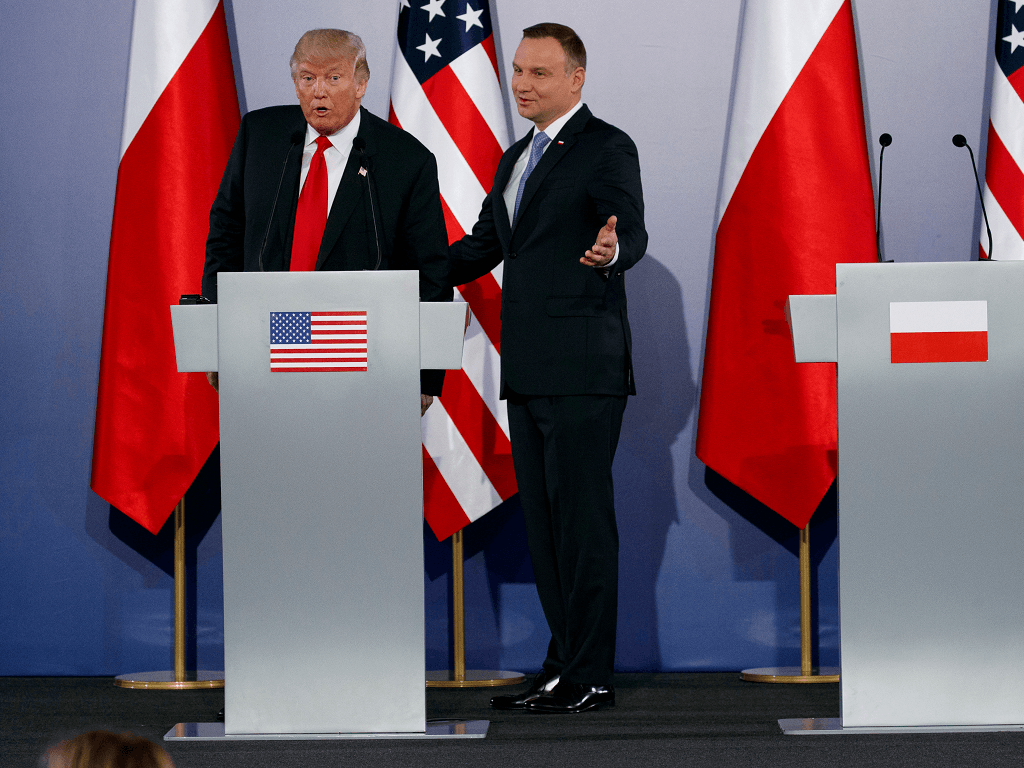