The Cypriot police towed a boat filled with 143 Syrian migrants to the port of Latsi after authorities found the ship off the beach of nearby Pomos as many fear a new wave of migrants from Turkey.

The migrant boat was towed by authorities in Cyprus over the weekend and early Monday morning authorities claim to have arrested a people smuggler in connection with the incident. Paphos police spokesman Michalis Ioannou said, “the boat held 143 people, 62 are men, 31 women and 50 children under the age of 18,” the Cyprus Mail reports.

“They have been taken to the hospitality centre close to Nicosia and I believe some of them have relatives in Cyprus and want to stay here, whilst other want to go to other EU countries. They will now make their applications and it’s up to the immigration office, as police, this is not our job,” Ioannou said.

The police spokesman also noted that seven of the migrants were also detained as it was found that they had been in Cyprus previously and had been deported by authorities. The seven are expected to appear in court Tuesday.

The people smuggler, identified as a  29-year-old Syrian man is said to have received large amounts of money from the migrants to take part in the dangerous sea crossing. “He received two thousand dollars from each of these people,” police spokesman Ioannou said.

While the Greek migrant route has been largely sparse of migrant traffic since the signing of the migrant agreement between Turkey and the European Union, some fear that numbers could increase in the future.

Turkey, in particular, has fueled speculation on the matter after making repeated threats to the European Union over parts of the migrant agreement like visa-free travel for Turkish citizens and also ramped up rhetoric during the campaign for the recent Presidential referendum. 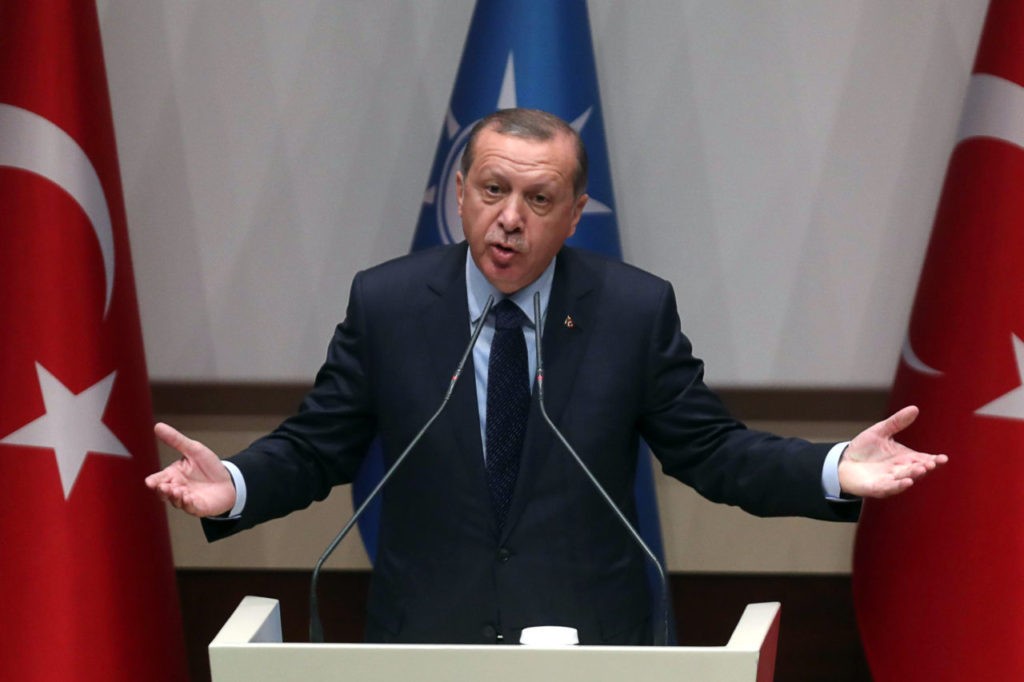 The Turkish government threatened to send 15,000 migrants every month to Greece earlier this year after some European countries blocked Turkish politicians from holding rallies during the referendum campaign.

Recent reports have also shown that Europe has taken in far more migrants from Turkey than it has sent back. Since March of 2016, the political bloc has taken in 6,907 Syrian asylum seekers while Turkey has accepted the return of only 1,229 individuals.