A former Guantanamo Bay detainee and Libyan national, who was paid £1 million in compensation by the UK taxpayer, gave some of the money to teenage jihadists who later died as terrorists in Syria.

Omar Deghayes (pictured, above) paid the money to two of his nephews – Abdullah Deghayes, 18 and Jaffar 17 – to encourage them to attend a Brighton gym behind a mosque where a network of radicalised Muslims met, a serious case review found Thursday.

The review, reported by The Telegraph, also slammed authorities for failing to intervene, after information about the gym was passed to Prevent (the government’s counter-radicalisation scheme), but the officer who received it failed to share it through the correct channels.

Another prominent recipient, Moazzam Begg, has since built a career campaigning against anti-Terror laws with the group CAGE, who were criticised by the government for praising Islamic State executioner Jihadi John. 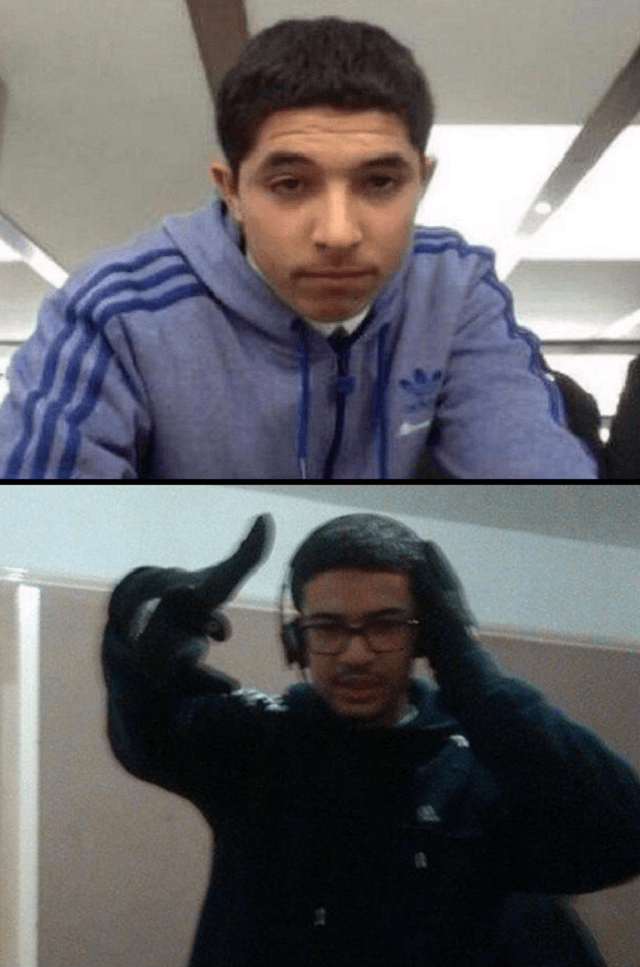 Thursday’s report discloses how the Deghayes brothers “had been paid money as a reward for attending the gym”.

Adding: “The payment was from an extended member of the siblings’ family who had previously been imprisoned, but released without charge”.

Lord Carlile, the former independent reviewer of terrorism legislation, commented: “We need a full investigation into how this money has been spent. We need to look at how this compensation has been used.”

The Deghayes brothers boarded a £59 one-way flight from Luton to Istanbul and travelled to Syria in 2014, and are believed to have been killed just a few months after their arrival.

Abdullah by a sniper while chasing retreating forces in Latakia, on the West coast of Syria, in April 2014 and Jaffar six months later during a close-range firefight amid the ruins of Idlib, in the north.

The boys are also thought to have radicalised a friend, Ibrahim Kamara, who travelled to join them aged 19.