An Iraqi Christian refugee has warned lawmakers that Islamic asylum seekers want to take over Austrian society and without legal intervention, they could succeed in two decades.

The Iraqi Christian, using the pseudonym “Maria”, spoke to Austrian television this week describing her personal experiences with Muslim asylum seekers living in Austrian asylum homes where she volunteered as a counsellor.

According to Maria, who fled persecution in Iraq, many Muslim migrants talk to each other about eventually taking over the country, Kronen Zeitung reports.

“They do not know otherwise. What do you expect from such people who come to Austria with this ideology in their heads?” she said. 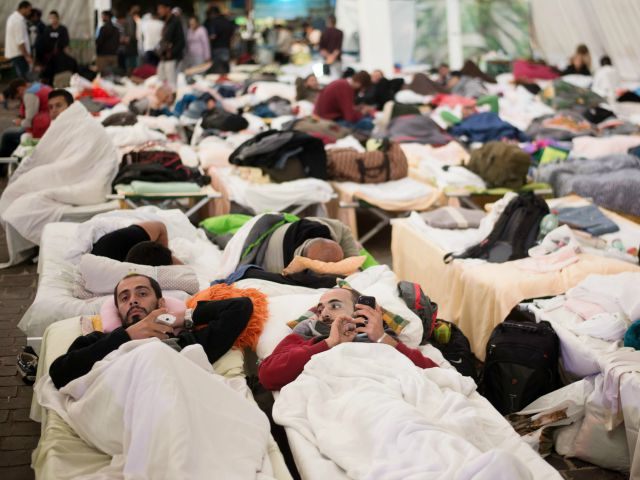 Refugees rest on their beds at a temporary shelter for asylum-seekers on the grounds of a local festival events venue in Wiesen, Austria, around 70 kilometres from the Hungarian-Austrian border, on September 13, 2015.

She remarked that many of the Muslims were “astonished” that Austria’s society was so liberal and they were shocked at the principles of religious freedom. “The freedom of religion goes too far in Austria,” Maria said.

She warned that many radical Islamic groups were present in asylum homes, a trend which has also been observed by authorities in Germany.

“They tell them that they can quietly live their religion here and that Austria will soon be theirs,” she said.

The former counsellor then gave a warning to Austrian lawmakers saying that countries like Iraq, Egypt, and Syria were moderately liberal societies 40 to 50 years ago but have radically changed. “We used lived in a liberal society,” she said.

“I always say that special times need special rules and laws,” Maria claimed and added: “The politicians must intervene, otherwise Austria will be in a maximum of 20 years as Afghanistan is today.”

One of the most prominent Austrian politicians against Islamisation has been Freedom Party (FPÖ) leader Heinz-Christian Strache who vowed to ban Islamisation and radical Islamists. The FPÖ currently polls in second for the upcoming election in October leading many to speculate they will enter government for the first time since the early 2000s. 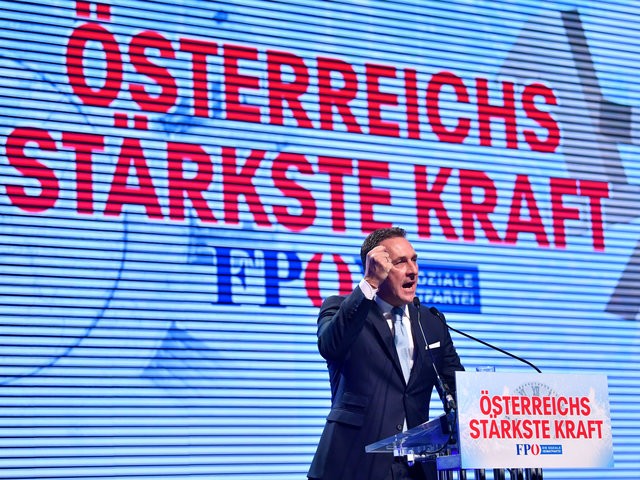 The charity which Maria worked for said they had not received any similar complaints from other workers and confirmed she had worked with them for six months.

Maria’s account is similar to that of a German investigative journalist who went undercover in asylum homes across Germany last year. Pakistan-born journalist Shams Ul-Haq said that radical Islamic thought was rife in asylum homes across the country and that radical Islamic Salafists would spread rumours to inflame the anger of migrants in order to recruit them.

France’s foremost expert on radical Islam Gilles Kepel has said there is potential that radical Islamists could lead Europe down a path to “civil war” in which they hope to emerge from the ensuing chaos and assert Islamic dominance over Europe.