Bavarian minister president and leader of the Christian Social Union (CSU) Horst Seehofer has warned that the deportation of the estimated 250,000 failed asylum seekers from Germany is unrealistic.

Minister President Seehofer, who has been a consistent critic of many of the migrant policies of his coalition partner German Chancellor Angela Merkel, said there was almost no real way to deport the one-quarter of a million failed asylum seekers already in the country, Die Welt reports.

“I say this from my nine years of experience as minister president,” Seehofer told German press this week. “The question of deportation is a great illusion in Germany. It is almost impossible to send back the migrants once they are in the country.”

Mr. Seehofer elaborated on the reasons why deportations had become so difficult for the government saying: “There are mass complaints against courts for deportation. In most cases, papers are missing and without papers, the country of origin does not take back people. In other cases, there are health certificates missing.” 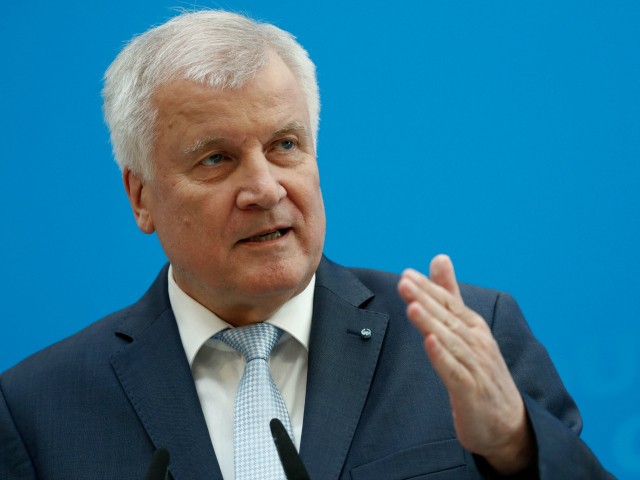 Breitbart London has reported on German doctors issuing health certificates and other medical notes which claim the migrants are unable to travel. Some in the government have accused doctors of writing the notes without properly examining the returnees.

Seehofer also noted the large number of “patron saints” or pro-asylum activists who advocate and protest against deportations as another obstacle. Earlier this year, left wing activists poured into Frankfurt airport to demonstrate against the first deportations of migrants to Afghanistan.

The CSU chairman has instead called for better regulation and enforcement of the common European Union external border and has advocated that Germany should adopt an “upper limit” of 200,000 asylum seekers per year.

The demand for an upper limit, a policy which neighbouring Austria adopted last year, led to friction between Seehofer and Merkel with the former threatening to walk away from the coalition between the CSU and Merkel’s Christian Democratic Union (CDU).

The one party which has consistently been vocal about their anti-mass migration stance has been Alternative for Germany (AfD). Party co-leader Alice Weidel said this week that deportations are not only possible but the German army, the Bundeswehr, should facilitate it. 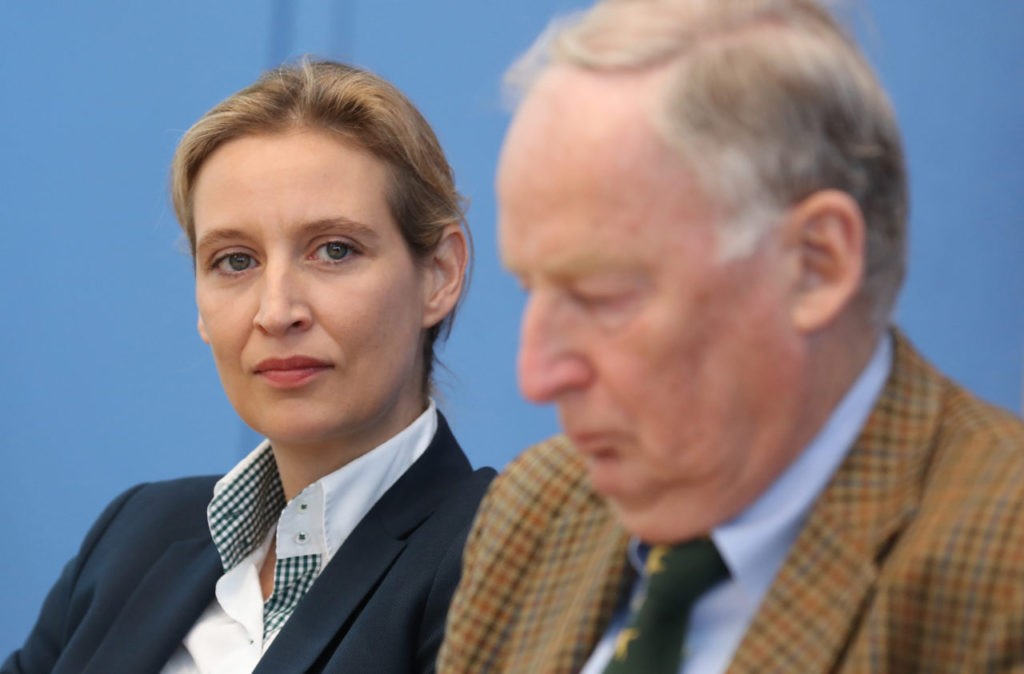 The AfD is expected to enter the German Federal Parliament, the Bundestag, for the first time in next month’s election on September 24th. The party achieved record polling last year making them the third largest in the country, though recent polls show them in a four-way race for third along with the Greens, the Left Party, and the libertarian Free Democratic Party (FDP).