Ms. Princewill claims the “most popular” reaction GIFs are “black people being dramatic”.

“This, is digital black face,” she declares, before comparing the GIFs to the explicit racism of past decades and claiming the tiny images used to communicate in text messages and on social media are the “21st-century version of that”. 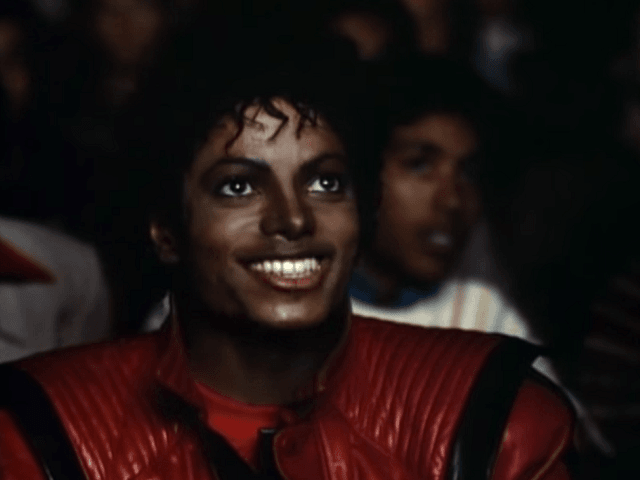 Michael Jackson eating popcorn, a popular reaction image picked out by the video

As she describes what “cultural appropriation” is for uninitiated – “paying little respect to someone else’s culture and using it however you please” – an image of a white woman with dreadlocks flashes up as a supposed example.

And when explaining what, exactly, is wrong with “white people posting these GIFs and using these emojis”, she says:

“Black people are not here for other people’s entertainment. We’re not symbols of excessive emotion. And we aren’t here to make you look more sassy, more sexy or more street.

“We don’t want to be seen as having two-dimensional personalities. Let us decide for ourselves how we wish to be perceived.”

The video finished by insisting the views expressed are those of Ms. Princewill and encouraging viewers to share their own perspective in the comments.

Nearly all of the top, most ‘liked’, responses on Facebook are negative. 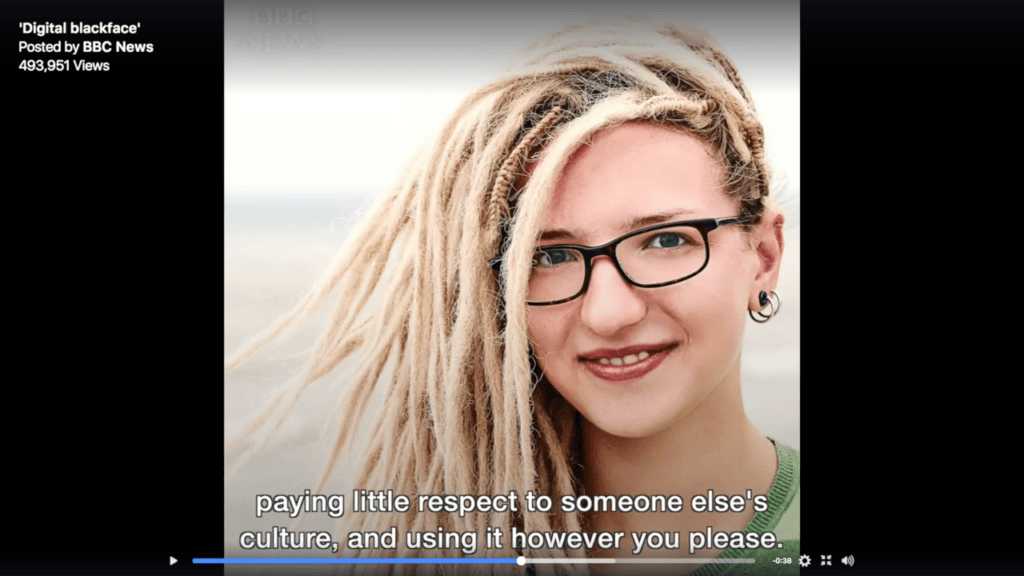 “She talks about cultural appropriation while wearing a straight hair? Listen, I am a black person, and I don’t care what emojis people use or the GIFs they put up,” he continued.

“‘Black people are not here for other people’s entertainment’ but the black people shown in the GIFs are literally entertainers…” added Nazz Grant, pointing out that many of the images featured are of comedians and entertainers.

“Oh right. So using that same logic, black people can no longer use memes with white people in them,” wrote Alan Crute.