A man who was on a terror watch list managed to slip through the cracks of France’s surveillance system to become a police officer, according to media sources.

The man was being surveilled in 2012 following concerns over his behaviour and he was immediately added to the watch list issued by the intelligence service of the Ministry of the Interior.

Unaware that he was being watched, he applied to join the army but was rejected and became interested in a career in the police. Still under surveillance by the DGSI, he was recruited as an Adjoint de Securité, a role ranked below a qualified police officer which can involve patrolling the streets, administrative duties, and dealing with the public.

Sources told RTL that after three years of surveillance, there was nothing to suggest that the unnamed recruit was engaged in terrorist activity and the DGSI removed him from the watch list. On Friday, 22 September, he officially became an officer after training at the police academy. 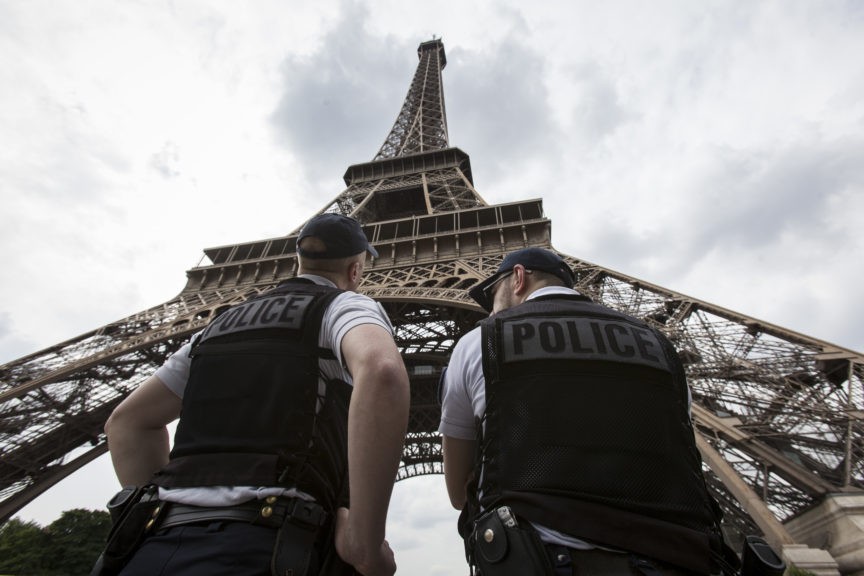 Last year, Turkish Islamist Mevlut Mert Altintas used his position as a police officer to get close to and assassinate Russian ambassador to Turkey Andrei Karlov at an art exhibit in Ankara.

In late 2015, following the Charlie Hebdo and Bataclan attacks, it was revealed by then-Prime Minister Manuel Valls that French security services had 20,000 people on the terror watch list in France. More than half of those with a ‘Record S’ belong to or were linked to an Islamist movement.

France’s new anti-terrorism law, which will come into effect on 1st November, is intended to ensure strict background checks will be made on anyone recruited into the police, customs, and security forces.