Sadiq Khan, the London Mayor, is among a raft of senior Labour figures to demand a second Brexit vote as the party holds its annual conference, despite Jeremy Corbyn claiming Labour respects the will of the people.

Mr. Khan appeared to contradict party leader Mr. Corbyn, insisting he would push for a second referendum to be included in the next Labour manifesto.

He was supported by Kezia Dugdale, the former Scottish Labour leader, and Andrew Gwynne, the shadow communities secretary, who refused to rule out a second vote.

In an interview with the Evening Standard, Mr. Khan said it was “possible” that Labour could pledge to give voters the chance to reverse the Brexit vote.

“I’d have my tuppence worth as Mayor of London,” he said, making it clear that no form of Brexit deal would be good enough for him to back leaving the EU. “I so far have not been persuaded how this Government has a plan that works for our country,” he said. 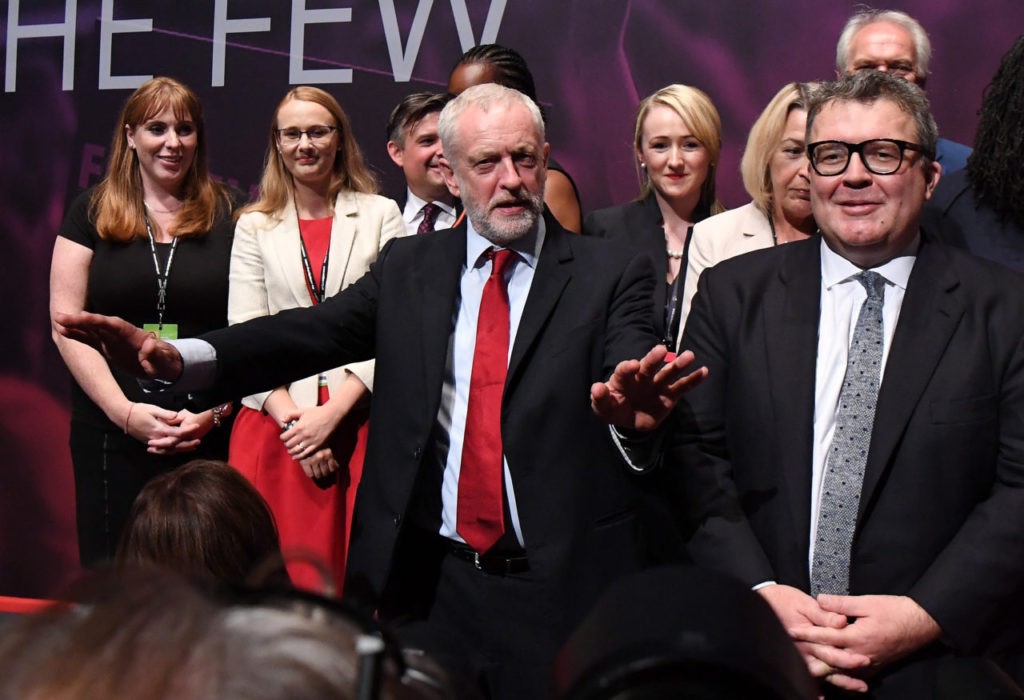 Ms. Dugdale, meanwhile, wrote in the Daily Record: “If the UK parliament and the other 27 nations of Europe get a final say on the deal, why shouldn’t we?”

Reiterating ‘project fear’ arguments, she added: “No one voted to be poorer but that’s what we’re all going to be. Brexit is spiraling out of control and out of the interests of working people. That’s why we the people should take back control with a final vote on the deal.”

Mr. Gwynne said: “Who knows where we will be at the end of this process, at March 2019? Certainly parliament, at the very least, wants to have that final say over what deal Theresa May comes back with.”

The interventions come after Labour’s Shadow Brexit Secretary used the conference to insist the UK could stay inside the EU’s Customs Union and Single Market.

Labour leader Jeremy Corbyn, however, is reported to have blocked a full debate on a second referendum at the conference in Brighton.

Attempting to distance himself from Mr. Khan’s comments, he told Sky News: “We are not planning any referendum. Sadiq is obviously thinking through all scenarios and possibilities.”

Adding: “He represents a city which overwhelmingly voted for Remain. As you know, the referendum result across the country was a majority to leave.”