Senior Conservative and Brexit campaigner Lord Lawson has accused Chancellor of the Exchequer Philip Hammond of behaviour “very close to sabotage” and called for him to be fired for failing to prepare the country adequately for a no-deal Brexit.

Telling Daily Politics host Jo Coburn on Thursday that he believed the chancellor was being irresponsible in not preparing for a no-deal Brexit until the last moment, Lord Lawson said:  “There is nothing more important than preparing for what has always been the most likely outcome.”

Asked whether he thought Hammond should continue as chancellor, Lord Lawson, who served as chancellor of the exchequer under Prime Minister Margaret Thatcher from 1983 to 1989, replied: “I fear not . . . I fear that he is unhelpful. He may not intend it but in practice what he is doing is very close to sabotage.” 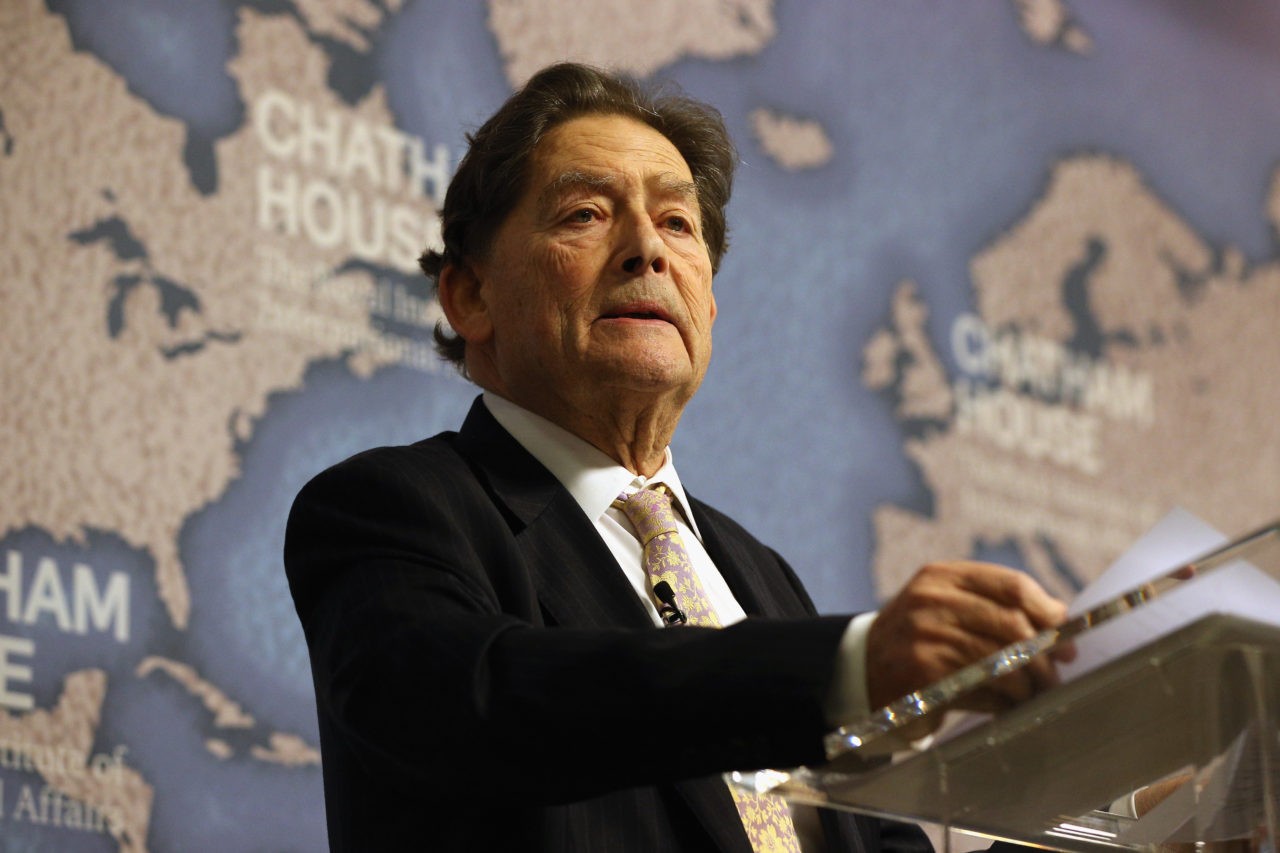 Brexiteer and Conservative grassroots favourite Jacob Rees-Mogg MP weighed into the debate on ‘Remainer Phil’s’ performance, urging him to rise to the challenge and be an “inspiration” to the Treasury in preparations for Brexit.

“It is a great institution going through a time of weakness and it’s up to the chancellor as head of the organisation to inspire it.

“Being an inspiration is always a challenge. I’m sure he can rise to it — he needs to want to rise to it. The budget will be very interesting time . . . to show what mettle he has,” Rees-Mogg told The Times.

Despite claims from Downing Street insiders, speaking to The Sun, that Theresa May and Hammond “can’t bear” to be alone together as tensions increase over Brexit preparations, Number 10 said Friday that the prime minister has “full confidence” in her chancellor. 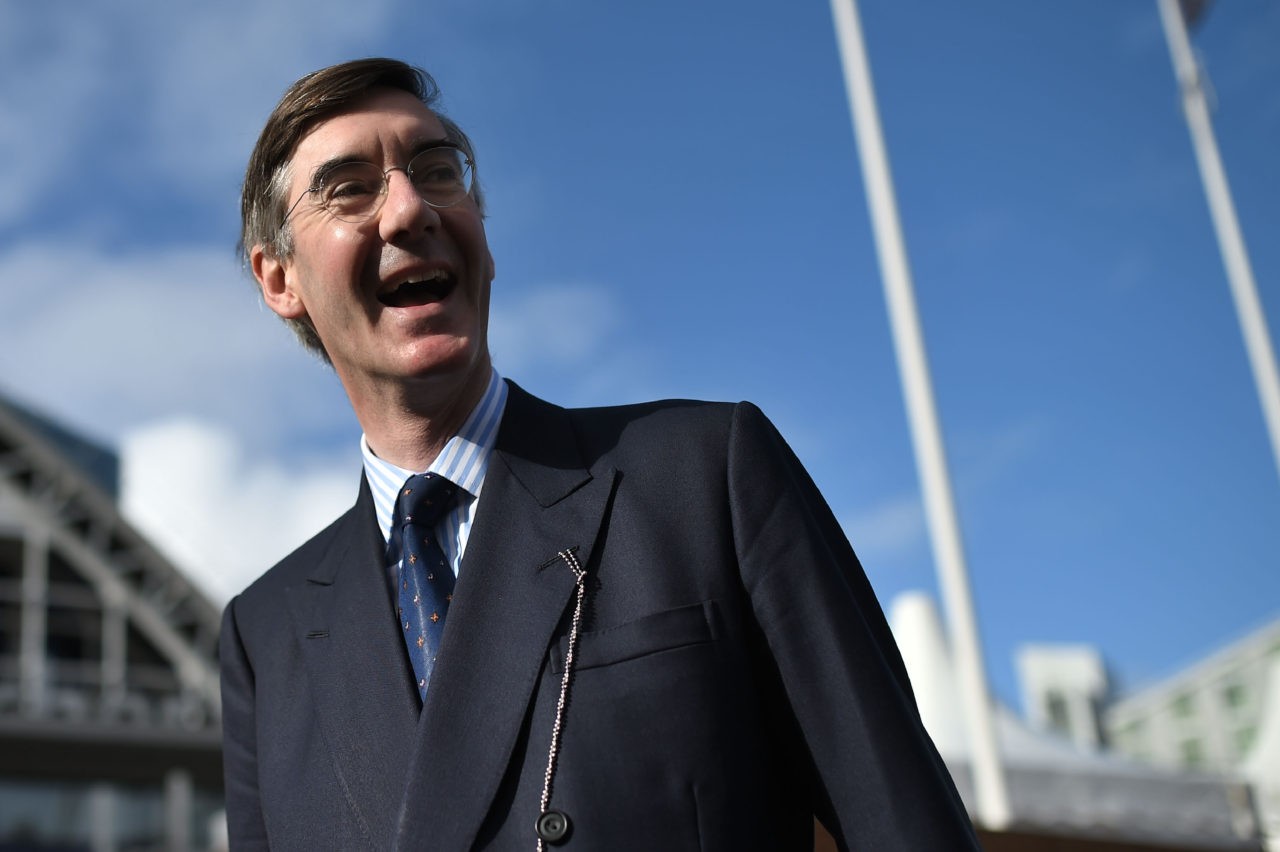 Breitbart London reported Wednesday that Hammond confirmed the Treasury would only spend funds on planning for different European Union negotiation outcomes “when it’s responsible to do so”, signalling his reluctance to prepare a budget for a no-deal Brexit.

Critics argue that the longer he waits to prepare for ‘No Deal’, the less viable an option it becomes; the following day, EU head Brexit negotiator Michel Barnier said he is still not willing to move along talks, saying the situation was a “deadlock” –  increasing chances of a no-deal Brexit.

The chancellor denied that he was trying to sabotage a no-deal Brexit, later referring to the EU as “the enemy” in negotiations and accusing the EU of “very unproductive behaviour”.

“The enemy, the opponents are out there, they’re on the other side of the negotiating table. Those are the people we have to negotiate with, negotiate hard to get the very best deal for Britain,” he told Sky News.