A number of marshals policed a speech at King’s College London (KCL) by Tory Brexiteer Jacob Rees-Mogg, after his appearance was judged to pose a risk to the university’s “safe space” policy.

The £12-per-hour marshals are paid by King’s College Students’ Union to patrol events where it is thought that speakers could voice opinions which discriminate against ethnic minorities or LGBT people.

As well as having a duty to put up posters telling the audience that “this is a safe space”, and recording incidents of “offensive” or “prejudiced” behaviour, the marshals carry phones and are expected to take “immediate action” if safe space policies are breached, according to Mail Online. 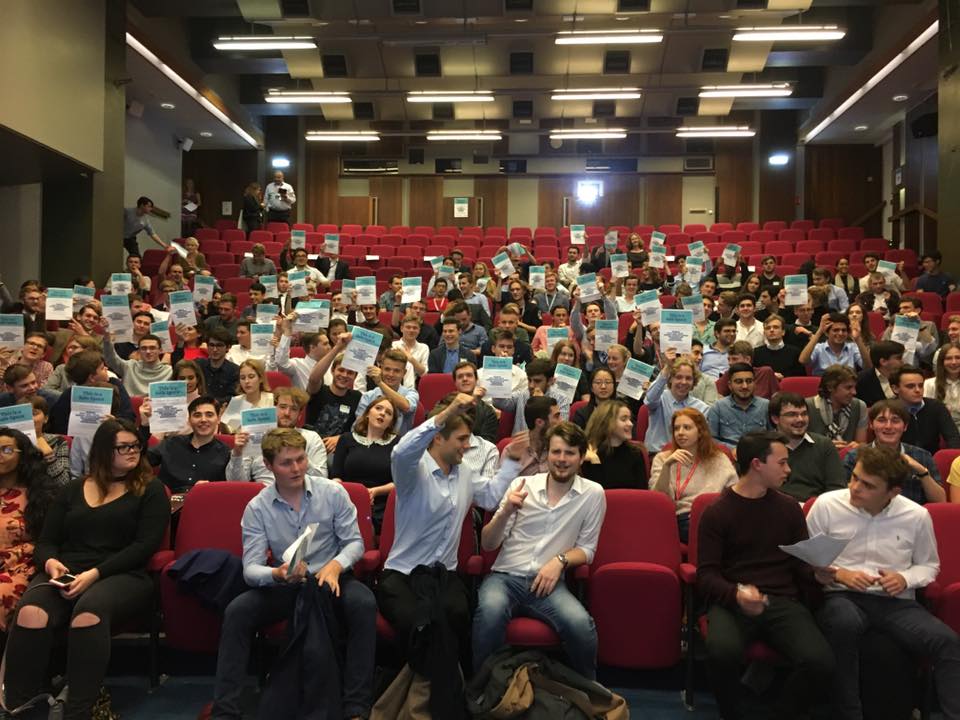 Third-year history student Greg Hall said the officials were all men dressed in black, and that he mistook them for security guards.

“Jacob Rees-Mogg addressed the issue straightaway and said he thought safe spaces were counter to free discussion … He didn’t offend anyone and there were no dramatic interventions,” he told The Times.

The Conservative MP said the idea of “safe spaces” runs counter to the point of higher education, and argued that universities “should be encouraging free speech”.

“‘The point of university is to have vigorous debate and the safe spaces approach is the antithesis of what university should be about,” he told MailOnline.

“If people don’t like what is being said they can go to other meetings.”

President of KCL Students’ Union, Momin Saqib, defended the university’s safe space code, describing it as “essentially an anti-harassment policy protecting both our students and the speakers they invite”.

“KCLSU has never banned a speaker from speaking because of our safe space policy,” he told the newspaper, adding: “Moreover, we strongly support free speech  — and KCLSU student groups are able to host over a thousand external speakers across our 330 Clubs and Activity groups every year.”

Though popular amongst grassroots conservatives, Rees-Mogg has often faced hostility from the mainstream media as well as left-wing protesters for his pro-life views and Catholic belief that marriage is between a man and a woman.

In a sign of how conservative views have become increasingly marginalised in Britain amidst a climate of left-wing intolerance, in a report published this week  — which revealed that universities hold a “clear and extreme bias” against Brexit and conservatism  — it emerged that many right-leaning students do not “feel safe” sharing their political views on campus, for fear of damaging their grades or job prospects.