Senior Conservative Brexiteer Sir Bill Cash has said that European Union graduates who studied in Britain must not be automatically granted residency rights after the country leaves the bloc.

Sir Bill stated the position at the ‘Brexit Red Lines’ event in Parliament Thursday organised by The Bow Group, the UK’s oldest conservative think tank, and said that residency rights of EU graduates should not form part of Brexit negotiations.

He added that he would not expect any UK citizen studying in a foreign country to likewise be given the automatic right to stay at the end of their studies.

According to 2015-16 figures, there were 127,440 EU citizens studying at British universities.

With the number of EU applicants accepted by UK universities dropping by 2.1 per cent in 2017, senior figures in higher education are pushing for the government to introduce lax immigration and even provide financial support to EU students post-Brexit.

Alistair Jarvis, chief executive of vice-chancellors’ group Universities UK, said: “We need confirmation from government that they will continue to provide financial support for EU students applying for 2019 entry and a commitment to a post-exit immigration system that minimises barriers and bureaucracy for students.”

The left-wing Times Higher Education bemoaned that proposed post-Brexit immigration rules might “hinder the ability of EU students to stay on and work in the UK after graduation” because their employers must register to the Tier 2 system and there are salary thresholds in place – usual requirements for non-natives to apply for visas in a sovereign nation – the publication writing that some industries may want a “light touch” approach to EU nationals.

In April, Breitbart London reported that as price for calling an early election, in which the Conservative Party failed to win a majority, Theresa May caved in to demands to soften her immigration policy by taking foreign students out of immigration totals, the student route being a major source of immigration abuse according to Migration Watch UK. 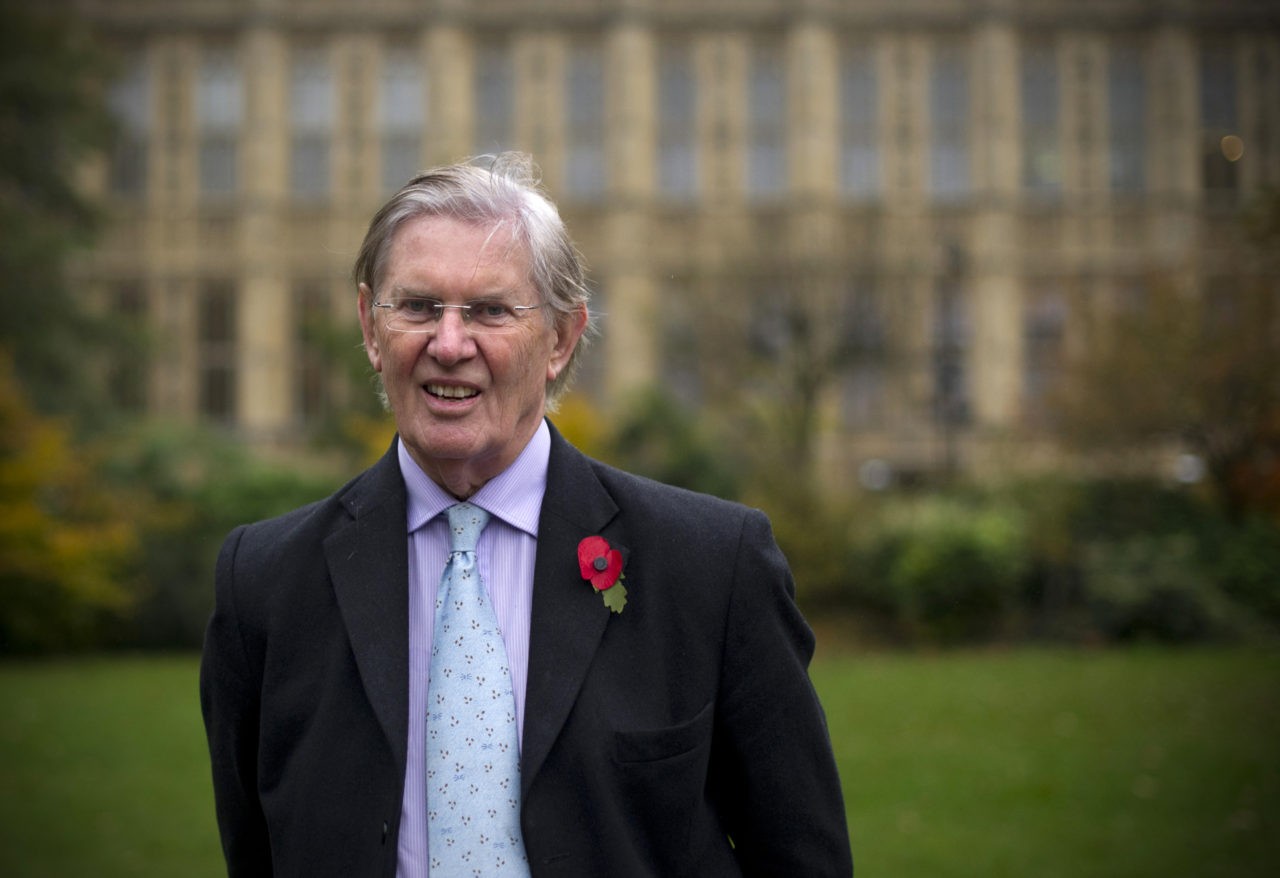 British Conservative member of parliament Bill Cash poses for a photograph in central London on November 16, 2012. Eurosceptic politician Cash led the 1990 rebellion against the Maastricht Treaty and was a driving force behind the Conservative revolt in October that saw Tory rebels join with the Labour opposition to demand a cut in the EU budget. (Photo by CARL COURT/AFP/Getty Images)

Chairman of the Bow Group Councillor Ben Harris-Quinney told Breitbart London: “The government made much of the reduction in the net migration figures this week as a result of Brexit, but it isn’t the result of any policy that they have implemented.

“Alongside Brexit, we need a new immigration bill that sets out policies that will reduce migration to the tens of thousands within the period of this government’s tenure. One such policy would be to make clear that EU citizens that are here studying should not be granted the automatic right to remain in the UK.”

Saying that relaxing immigration rules for EU students must be laid down as an “absolute red line” in Brexit negotiations,  Mr. Harris-Quinney added: “In 2016, there were 127,440 EU students in the UK. Ensuring their departure from Britain after study unless they had a specific reason to remain would represent the government’s best chance at meeting its own immigration targets.

“I am very glad that leading Brexiteers like Sir Bill Cash announced their support this policy at the Bow Group and look forward to him and his colleagues supporting it in Parliament as the Brexit bill progresses.”