The populist La Lega party have become the first in Italy to put forward and elect a black Italian to the country’s Senate in the form of the well-known tough on mass migration Nigerian-Italian politician Tony Chike Iwobi.

The 62-year-old was born in Nigeria and came to Italy legally in 1976 by applying for a residence permit as a student and eventually married an Italian woman – I migration story in stark contrast to hundreds of thousands of migrants who have come to the country illegally in recent years.

Iwobi is no stranger to La Lega, joining the party in 1993 when the focus of the platform was regional independence for Northern Italy and has served as a city councillor in the past. In 2014, he became the party’s head of the Security and Immigration, Il Giornale reports. 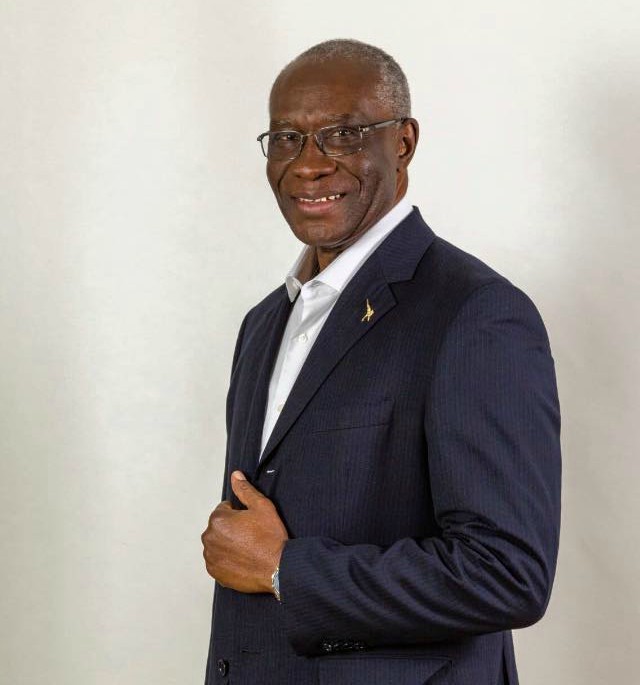 On Facebook, Iwobi expressed his gratitude to voters saying: “After over 25 years of battles in the great family of the League, I am about to start another great adventure,” and thanked firebrand La Lega leader Matteo Salvini.

La Lega, which is a member of the centre-right coalition alongside Forza Italia led by former Prime Minister Silvio Berlusconi, saw a record voter share in Sunday’s election placing ahead of coalition rivals.

La Lega also saw enormous growth in traditionally left-wing areas like the suburbs of Rome such as Torre Angela where the party went from a mere 0.32 per cent in 2013, to 12.67 per cent this year. Other suburbs of the capital also saw results of 10 per cent or more for the anti-mass migration party.

Since the election, Salvini, who has promised to deport hundreds of thousands of migrants and secure the country’s borders on land and sea, has ruled out cooperation with the populist Five Star Movement which placed first as a single party but second overall.