A British actor perhaps best known for playing Emperor Palpatine, Darth Sidious in the American science fiction franchise Star Wars has been selected to play the role of Enoch Powell in a programme Saturday marking the 50th anniversary of Powell’s famous Birmingham speech.

The casting of supervillain star Ian McDiarmid, who previously played Powell in a 2017 play What Shadows, for the BBC Radio 4 production due to air Saturday evening comes as BBC editor Amol Rajan divulged the speech — which became most known for its Classical allusion to the prophecy of the Cumaean Sibyl of a civil war and the river Tiber frothing with much blood — would be “broken up” in the broadcast.

Originally billed as being the first time in history the 1968 speech on immigration and British society would be broadcast in full, it has now been revealed the speech is being broken up into segments, and in the words of Rajan: “…critiqued by voices from across the spectrum. Not just read out in a single go”.

Naively, I assumed people would click on the link. So let me clarify, for @Andrew_Adonis and others, that the speech is broken up, and critiqued by voices from across the spectrum. Not just read out in a single go. Though of course some will still object https://t.co/ZTGNYHnNgt

Among the guests for the programme, who will pepper the speech with their own reflections are academic Professor David Dabydeen, Labour MP David Lammy, and a panel of “many anti-racism campaigners”.

Despite inviting left-wing voices to critique Powell’s speech, the BBC has come under pressure from establishment figures to prevent the speech from being broadcast at all, such is its power 50 years after it was first read out at the Burlington Hotel, Birmingham, to an audience of Conservatives.

Among those attacking the broadcast is Blair-era government advisor and Labour life peer Lord Adonis who has written to Britain’s broadcasting standards body Ofcom to insist they “instruct” the BBC to not play the programme. Dismissing the programme as unfit to be called an “artistic enterprise”, Adonis threatens that should it go ahead, “obviously this matter will be raised in Parliament”.

Responding to the criticism, a BBC spokesman said of the programme: “Many people know of this controversial speech but few have heard it beyond soundbites… This is a rigorous journalistic analysis of a historical political speech. It’s not an endorsement of the controversial views and people should wait to hear the programme before they judge it.” 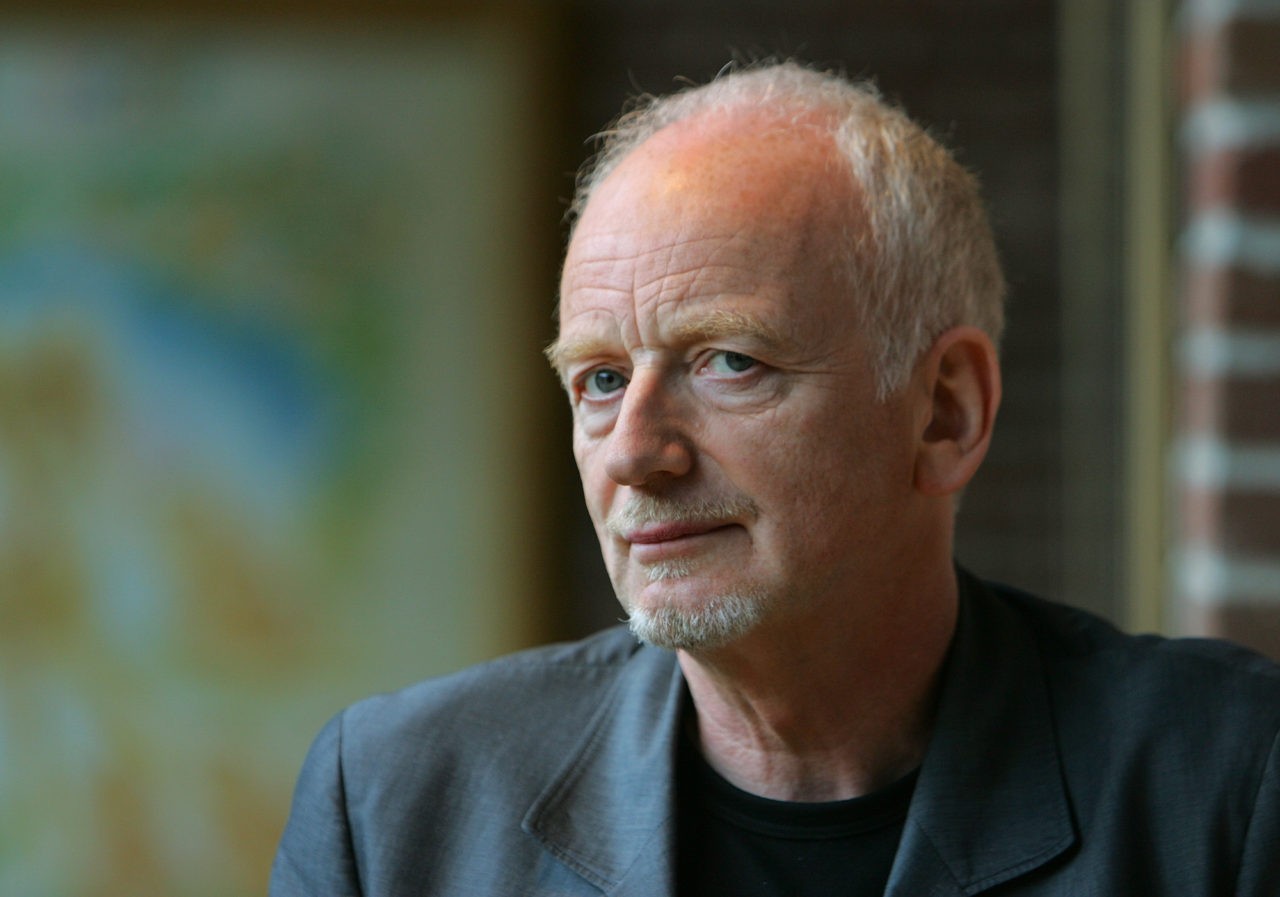 Actor Ian McDiarmid, pictured at Skywalker Ranch in San Rafael, Calif., May 4, 2005, portrays Palpatine, the supreme ruler of the most powerful tyrannical regime the galaxy in the new movie “Star Wars Episode III: Revenge of the Sith.” (AP Photo/Eric Risberg)

The furore over the broadcast of a reading of Powell’s speech stands at odds with the remarks of actor Ian McDiarmid himself, who spoke of Powell in a 2017 interview with the Daily Telegraph and said that before he took the stage role he believed Powell was a racist, but in reading around the man for his portrayal discovered that was not the case. McDiarmid said in response to being asked whether Powell was a racist: “I no longer think so.

“He was certainly stirring things up in a way [with the Rivers of Blood speech], which we would now describe as incitement because of the impact of its language. He was surprised by that impact, but he wasn’t totally naive about it. He wanted to make his mark and knew how to speak to an England that was as divided then as it is now.”

Giving a mixed view on the prophetic nature of Powell’s oratory, and whether Mr Powell was right at all, McDiarmid said: “I suppose in terms of the numbers he was. For him, it was all about numbers.

“I think everyone accepts now that it [immigration] can’t go on in an unlimited way because the results, as he said, would be catastrophic. But in other ways he was wrong – revolts such as the Poll Tax riots were manifestations of [the civil unrest] he was talking about, but there hasn’t been the wholesale street revolution that Powell predicted.”