The UK government-funded body charged with protecting England’s heritage has backed down after advertising a forthcoming event on “controversial statues” with an image of Nelson’s Column being demolished with a wrecking ball.

One of Britain’s best known, and best-loved pieces of public art, Nelson’s Column was shown being smashed into pieces by a looping video attached to a tweet announcing a new initiative by the body to launch a “discussion” over how to deal with “controversial statues and memorials” in England.

Historic England were initially defensive about their position after Breitbart London contacted the body for comment and a number of angry reactions to the message on Twitter from members of the public. Yet hours after Breitbart London published the Quango’s response they backed down, accepting the “concern” the image of the memorial to Lord Nelson had caused.

What should we do with controversial statues and memorials?

Historic England said: “Nelson’s Column was chosen because it is so iconic and well-recognised. This does not mean we are in favour of demolition of any monument and the debate is not about Nelson’s column itself.

“It is about how the nation responds to criticism of our public statues and monuments and what they are thought to represent. The GIF was intended to get this across in a quick and memorable way but we know it has caused some concern so we won’t be sharing it again.”

This Gif isn’t provocative at all 😂. Don’t get mad, join the debate https://t.co/iQ4fmyDgDj

Regardless, the panel discussion on demolishing monuments in England is to go ahead, and the original message containing the image of Nelson’s column being destroyed has not been taken down.

Historic England also failed to address concern surrounding the link between the imagery they chose and the clearly expressed views of their most prominent panelist — and the only individual whose tweets the Historic England account chose to give airtime to during the debate this week — Afua Hirsch. 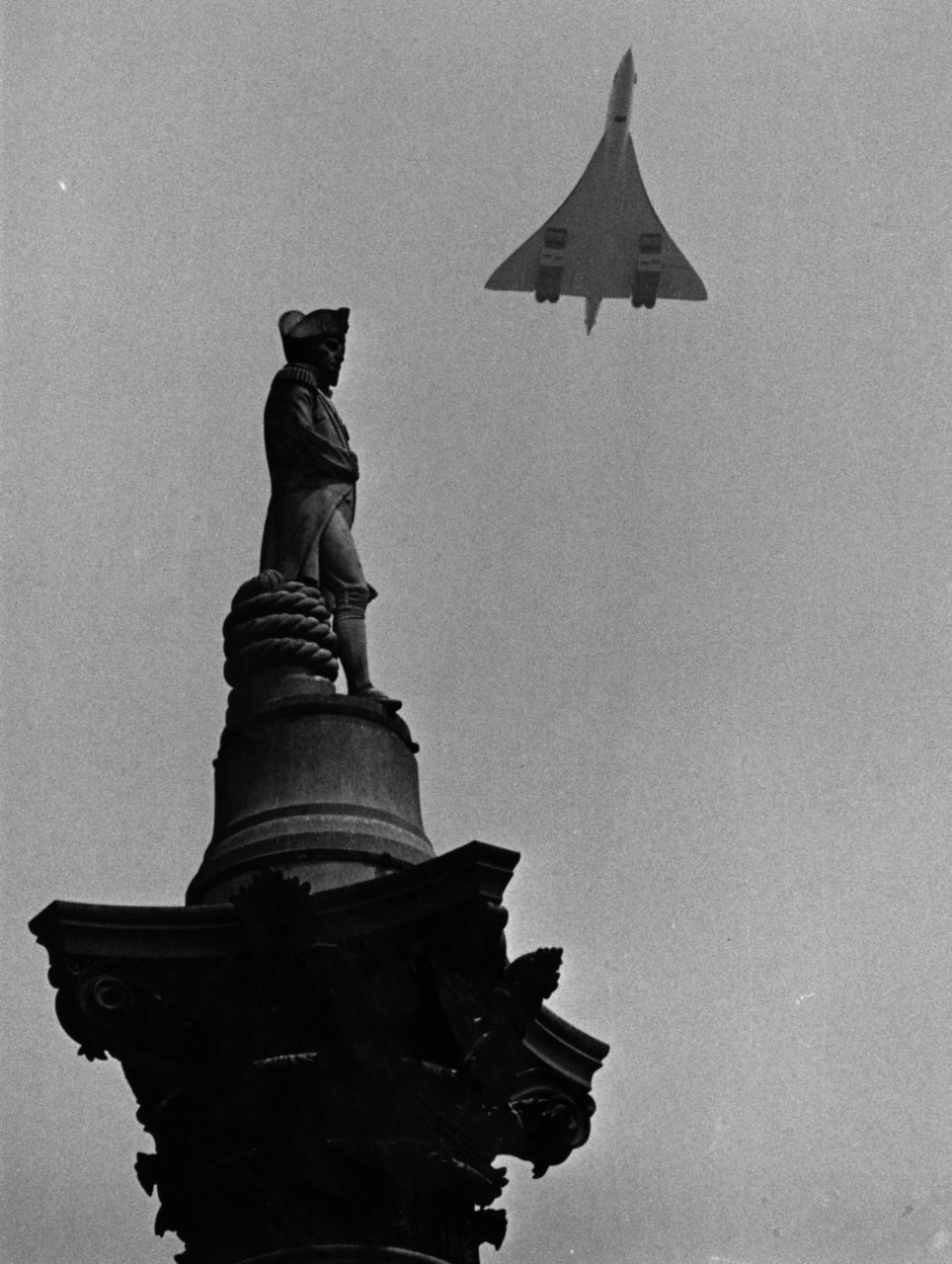 The broadcaster and Guardian journalist hit the headlines in 2017 after she expressed her belief that Nelson’s Column should actually be demolished, condemning the British hero for his typically early 19th century views on slavery. Hirsch wrote at the time to dismiss the Admiral, remarking he was “what you would now call, without hesitation, a white supremacist”.

While Historic England defended the forthcoming event as an intellectual exercise which would raise awareness around conservation issues, it is not clear how they believed lending legitimacy to an activist who desires to destroy the heritage they were founded to protect by inviting her to a public meeting promotes their core goals.