Social media users were alleged to have made a call to storm the hospital following doctors and judges rejecting the parents’ plea to allow Alfie’s parents to take him to Italy for treatment, reports the Metro.

More than 100 supporters gathered outside of Alder Hey Children’s Hospital Wednesday night, much as they have been for over nearly two weeks in vigil.

Supporters were waving banners demanding that Alfie be allowed to live. They were also seen waving Polish flags in reference to the support provided to the Evanses from Polish medical professionals and to Polish President Andrzej Duda who tweeted on Wednesday that “Alfie Evans must be saved!” 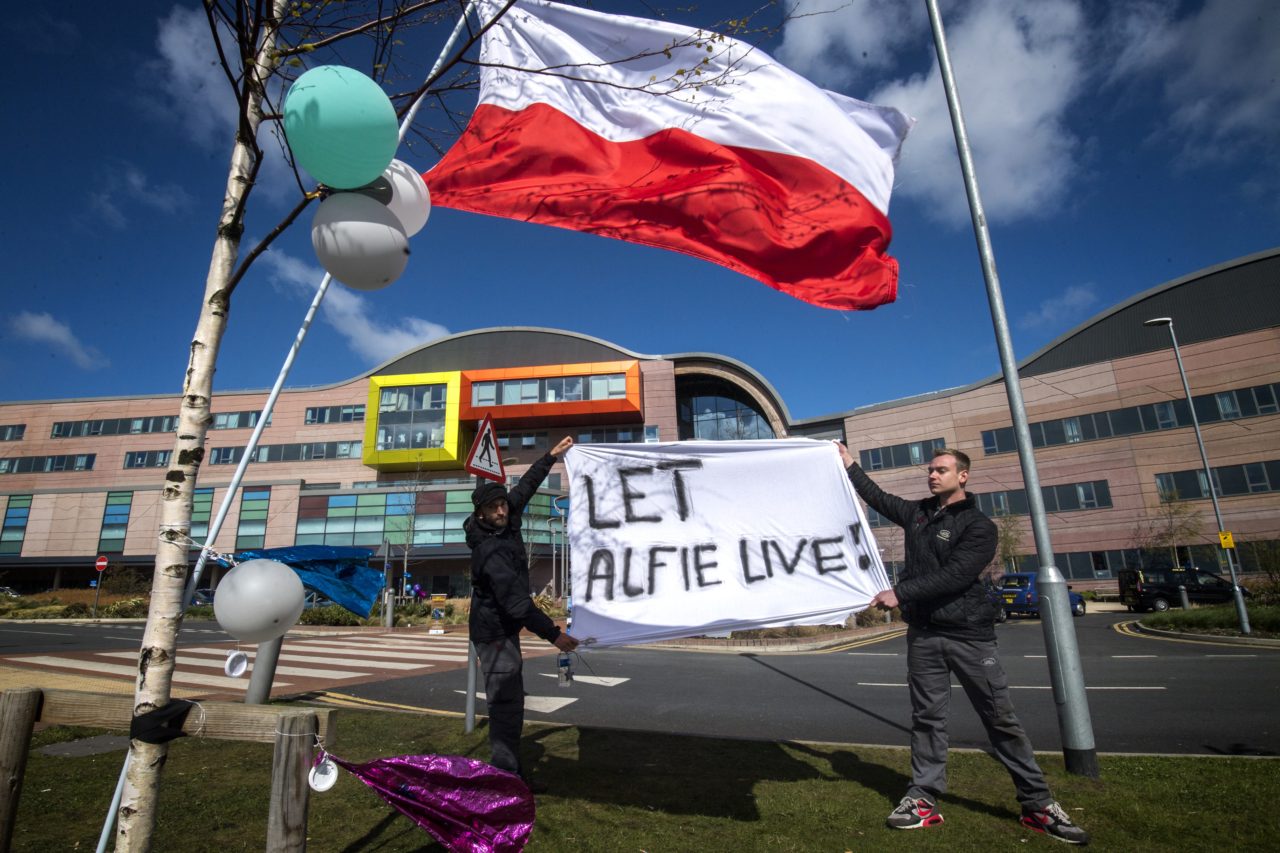 The alleged action comes following Merseyside Police issuing a warning to those tweeting about the Alfie Evans case that social media posts “are being monitored”. Police issued a thinly-veiled threat that “offences including malicious communications and threatening behaviour will be investigated and where necessary will be acted upon”. 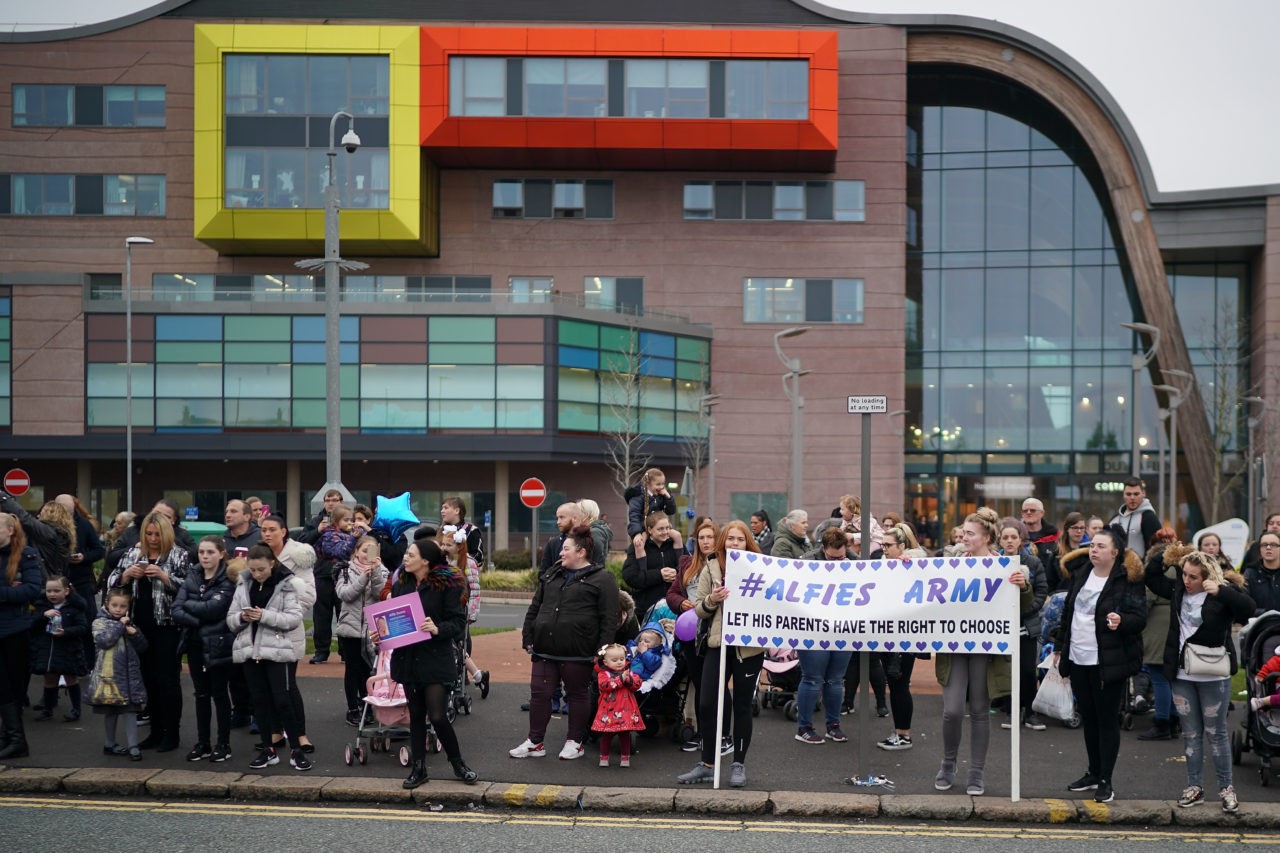 The 23-month-old has an undiagnosed degenerative neurological condition and has been on life support after being admitted to the children’s hospital in December 2016.

Against parental wishes, Alfie’s life support was switched off on Monday after British and European Union judges sided with doctors. However, contrary to the alleged expectations of the doctors, Alfie has been breathing unaided since 9:17 Monday night, receiving oxygen as support.

Alfie’s father Thomas Evans claimed on Good Morning Britain that medical professionals have been shocked that Alfie is still fighting, saying: “For the third day there’s not been one single problem with him. The nurses come in and say ‘wow.'”

Alfie Evans must be saved! His brave little body has proved again that the miracle of life can be stronger than death. Perhaps all that's needed is some good will on the part of decision makers. Alfie, we pray for you and your recovery!

But he believes his son could live for years, and will meet with hospital doctors on Thursday to ask them to allow him and his partner, Kate James, to take their son home.

“We could take it further, but would it be the right thing to do, would people give me more criticism?

“So what we do today, is we have a meeting with doctors at Alder Hey and we now start asking to go home,” Mr. Evans said.

“Alfie no longer needs intensive care. He’s got one litre of oxygen going into his lungs and that is it. The rest is him,” Mr. Evans added. 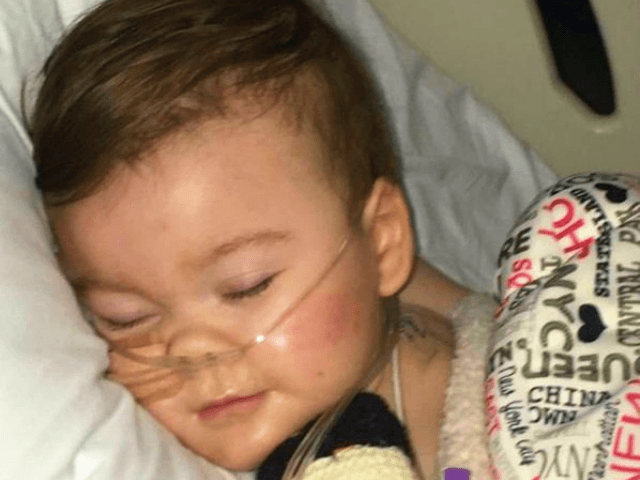