The government made the announcement on Friday morning at a press conference as part of the coalition’s campaign against radical Islamic ideology and the influence of countries like Turkey in the Austrian Islamic community, Kronen Zeitung reports.

Media reports that between 40 and 60 imams, including their families, could be expelled in total.

Four of the seven mosques that will be forced to close their doors are located in the Austrian capital of Vienna including one in the heavily migrant-populated Favoriten district which has been associated with the far-right ultranationalist Turkish Grey Wolves group. 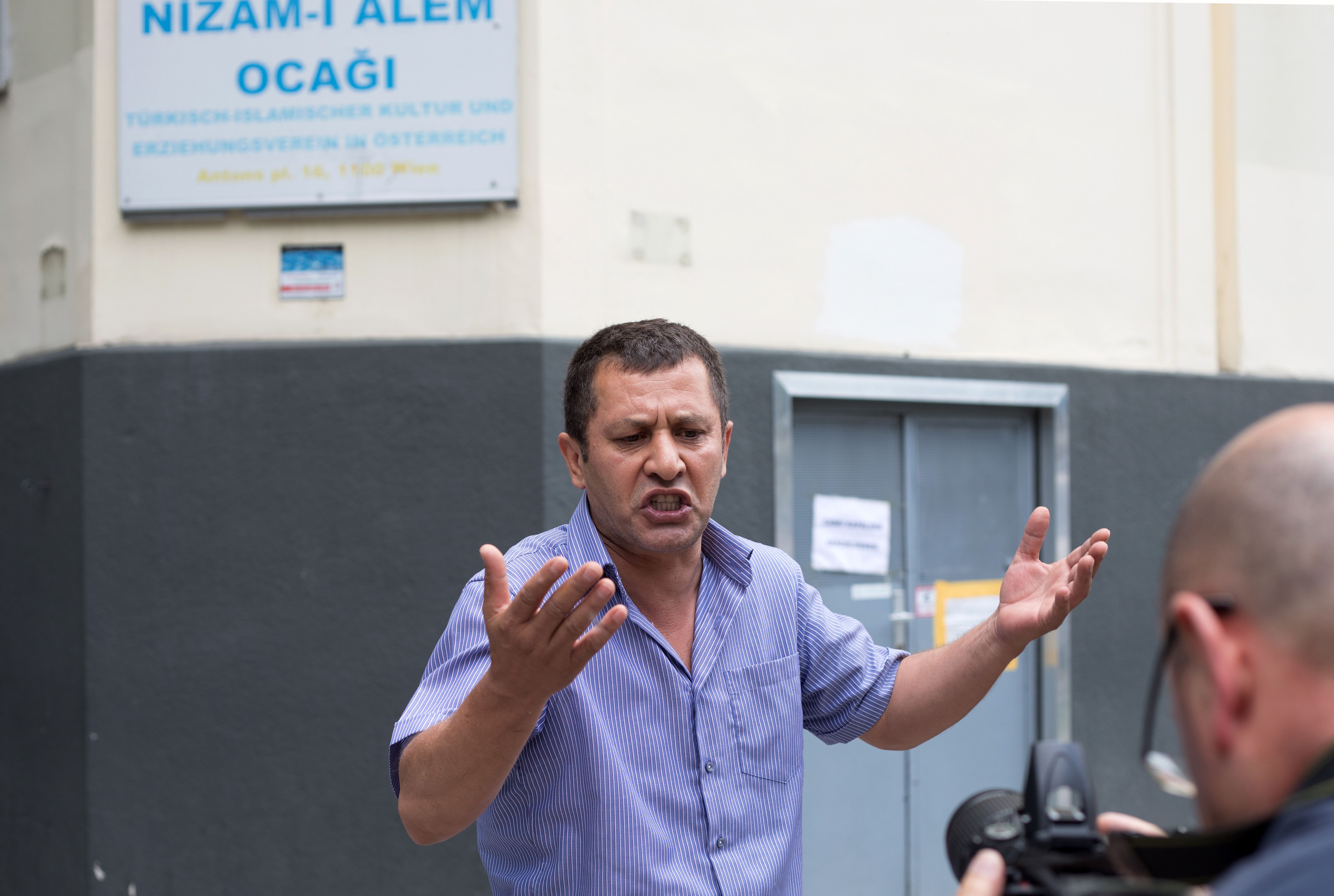 A community member gestures on June 8, 2018 in front of the “Nizam-i Alem” mosque in Vienna after it was closed by the government on Friday (Photo by ALEX HALADA/AFP/Getty Images)

“The Nizam-i Alem Association, which is apparently under the influence of the Grey Wolves, is prohibited from practising in the mosque and from any ritual acts,” the Ministry of Culture said.

An Arab organisation which also oversees six mosques in Vienna was also shut down after being accused of agitating against the society and state of Austria.

All of the 40 or so foreign-funded imams set to be expelled come from the Turkish-Islamic Union for Cultural and Social Cooperation in Austria (ATIB) and are accused of violating funding laws. So far, 11 of the imams are under active investigation with two having their residence permits revoked. 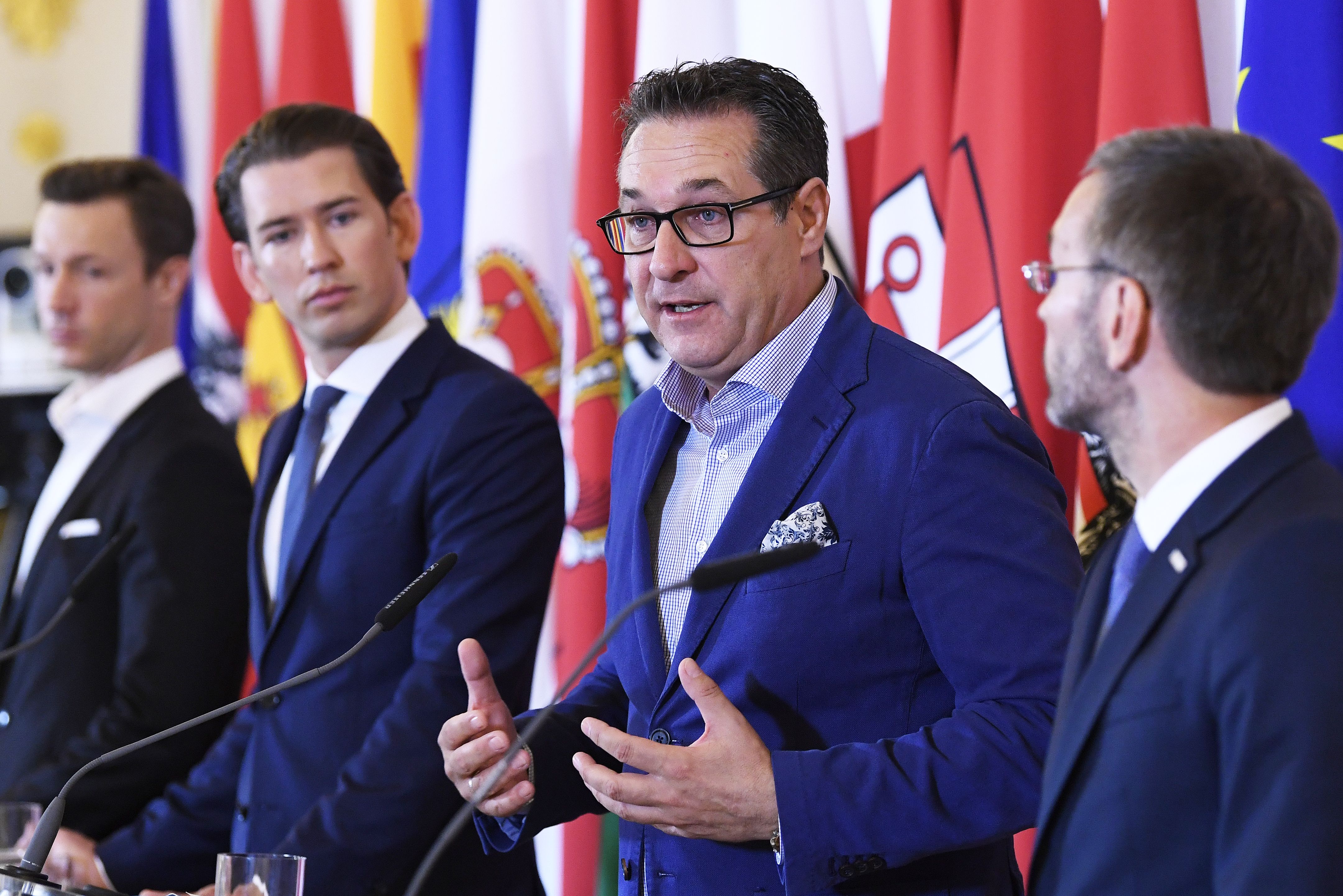 Interior Minister Herbert Kickl of the populist Freedom Party (FPÖ) said that the imams must leave the country of their own accord or face forced deportation.

Chancellor Sebastian Kurz, leader of the conservative Austrian People’s Party (ÖVP) justified the mosque closures saying that Islamic radicalisation and parallel societies “have no place in our country”.

Kurz has been one of the most vocal anti-Islamisation critics within his party and pushed for banning the full-face Islamic veil while he was Foreign Minister in the previous government.

FPÖ leader and Vice-Chancellor Heinz Christian Strache, who previously vowed to ban Islamism, said the government would no longer “tolerate hate speech under the guise of a religion”.

The new policy comes after a number of scandals involving mosques in Austria, including one in which Islamists were plotting to overthrow the government to replace it with an Islamic caliphate. The ATIB association came under fire last week when a Turkish mosque posted images of young children swearing oaths to the Turkish state.

The children were shown saying: “We swear to God, homeland, people, flag, the Holy Book, and the sword for our martyrs, war veterans, and our leader should be safe. We will fight as idealistic Turkish youth against Communism, capitalism, Zionism, and all imperialism to the last breath and to the last drop of blood.”