The 29-year-old Tunisian migrant arrested on suspicion of plotting a terror attack was making a deadly biological ricin bomb, according to investigators.

Cologne investigators released new details of the plot Wednesday after arresting the 29-year-old, identified as Sief Allah H., and his Islamic convert wife last week, saying that they had found 3,150 castor bean seeds used to make the biological weapon ricin, of which they also found 84.3 milligrams, Deutsche Welle reports.

Ricin is known as one of the most toxic biological weapons in the world and has been favoured by Islamic extremists for the purposes of terror in the past.

In 2003, UK anti-terrorist forces found a large quantity of castor bean seeds in the apartment of 31-year-old al-Qaeda sympathiser Kamel Bourgass who was given a life sentence for murdering a police officer in a separate raid. 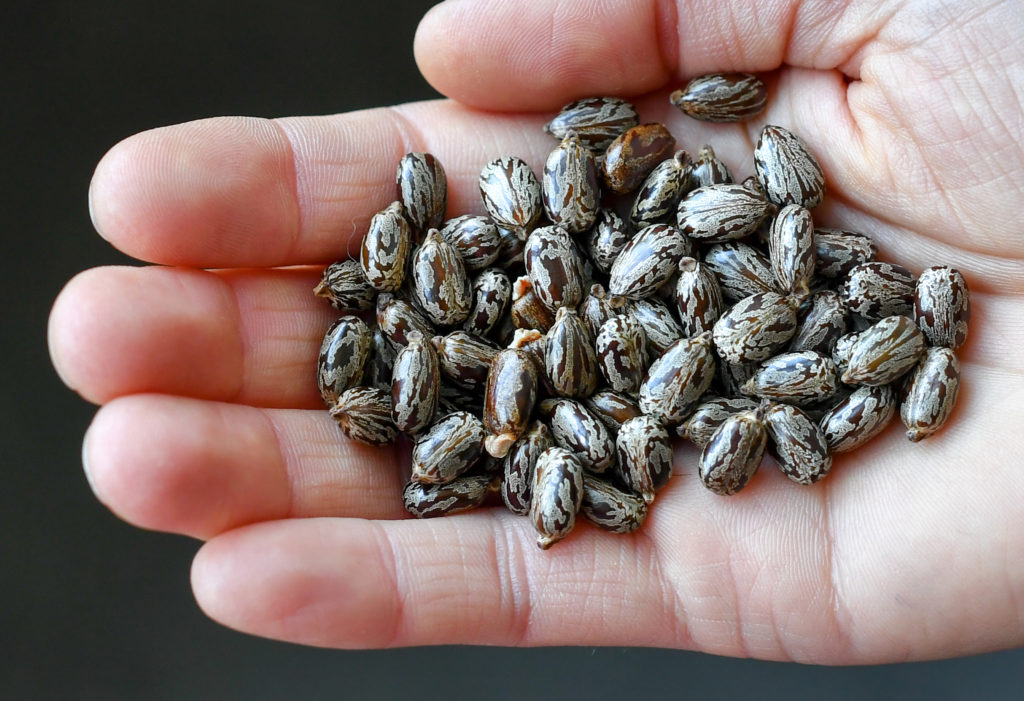 The federal prosecutors’ office said that the Tunisian migrant had been in contact with Islamic extremists and was still investigating to what extent he communicated with them, but added: “There are as yet no leads indicating that the accused was a member of a terrorist group.”

According to German newspaper Die Welt, it was U.S. intelligence officials that gave crucial information about Sief Allah H. which led to the raid and his arrest.

The tip-off comes only weeks after U.S. ambassador to Germany Richard Grenell told Breitbart London during an exclusive interview in Berlin that he wanted to see more cooperation between the intelligence services of the two countries when it came to identifying threats within the migrant and asylum seeker population.

The European police agency Europol also warned Wednesday that, “As IS [Islamic State] gets weaker, it has been urging its followers to carry out lone actor type attacks in their home countries, rather than guiding them to travel to the so-called caliphate.”

Head of the German Federal Agency for the Protection of the Constitution (BfV) Hans-Georg Maassen also commented on the terror plot saying it showed the threat level to Germany was still at a heightened state.